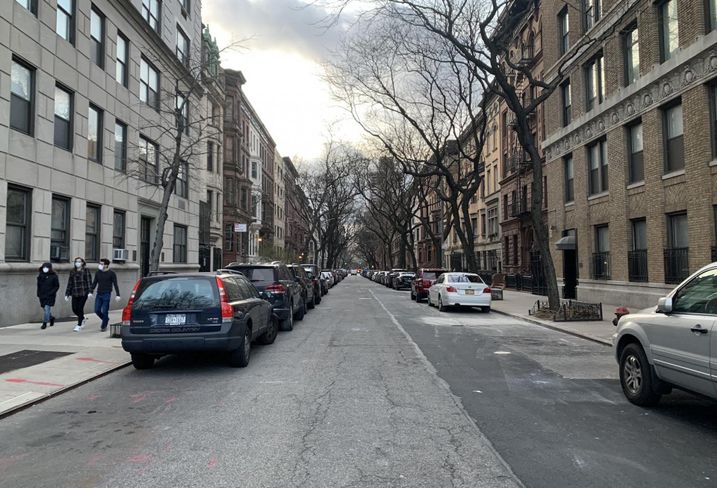 New York City’s affordable housing lottery is flooded with applications, and those with the lowest incomes have the worst chances of locking down a subsidized apartment.

There are five income brackets that can apply for the affordable housing lottery, per The City, which analyzed over 18 million applications lodged with the NYC Housing Connect system from 2014 up until last year.

Those classified as “extremely low-income” — which means a family of three living on $30,720 or less — face the lowest odds of lucking out in the lottery. Some 650 applications came in for every one apartment available for that income category, the analysis found.

By contrast, for apartments made available for families of three who earn between $122,880 and $168,960, the top income limit, there were just 123 eligible applicants for each available apartment, meaning they were more than five times as likely to win a government-subsidized apartment when compared to the poorest applicants, The City's analysis showed.

The system, on the whole, is well-known to be flooded with demand, as the affordability crisis in the city has worsened. In the last seven years, more than 25 million applications were submitted for around 40,000 affordable units, The New York Times reported.

That put the odds of landing an affordable apartment in the city in 2018 at around 1 in 592, when there were 4.6 million applications vying for a scarce number of apartments.

Earlier this month, the city announced it is rolling out a new system to speed up the application process for these subsidized residential units, with a redesigned site aimed at reducing technical problems and application delays.

However, there is widespread concern that budget cuts will drastically slow down the production of affordable housing, a signature policy for Mayor Bill de Blasio’s administration. The mayor is reportedly preparing to cut more than $1B from the affordable housing program because of the crisis, Politico reports.