Like most of New York City, Bronx real estate players are working to figure out what the impact of rent reform really means for the borough’s real estate market. 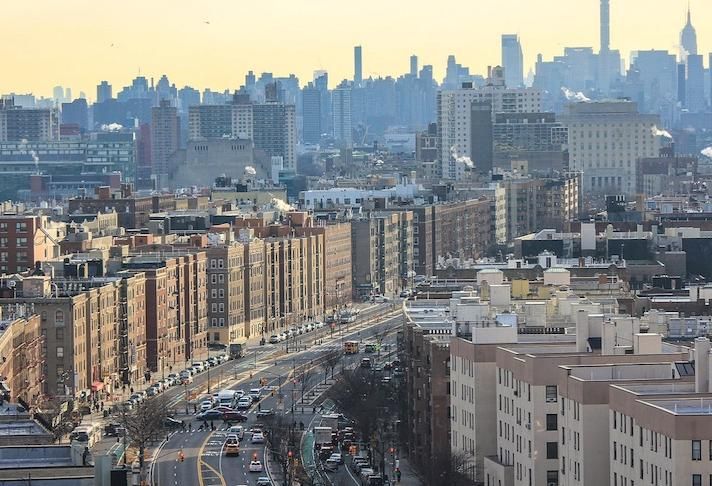 A total of $1.15B of commercial property in the Bronx sold in the first half of the year, according to Ariel Property Advisors data released Wednesday. That figure, which stretches across 190 properties sold, is a 23% increase over the first half of 2018.

Still, the outlook for the borough — which has the highest percentage of rent-regulated units in the city — is more muted than real estate's default stance of "cautious optimism."

Commercial real estate players say it could take months for the market impact of the state government’s new rent reform laws to become clear, with multifamily assets likely worth less than before the legislative changes. Some sources expect investors, put off by strengthened rules, will direct their capital to other assets.

“We’re hearing investors who normally purchase rent-regulated multifamily buildings are either looking to pay a lot less for them or move into other asset types,” said Cushman & Wakefield Senior Director Jonathan Squires, who is marketing five Bronx properties with rent-stabilized units at the moment.

“I would say that development is probably the strongest in the Bronx of all the asset types," Squires said. "Industrial is also extremely attractive.”

Squires, who is speaking at Bisnow’s Bronx State of the Market event next month, said it could take until Q4 for sales data to show the impact of the reforms that passed, rather than fears over what might happen, which defined the first half of the year in the city's multifamily sales market.

The multifamily properties with stabilized units Squires is trying to sell are now being shopped off-market, whereas the usual approach is to get them as much exposure as possible.

Clients want the marketing efforts to be tailored to “pinpoint strong and capable buyers and operators,” he said. 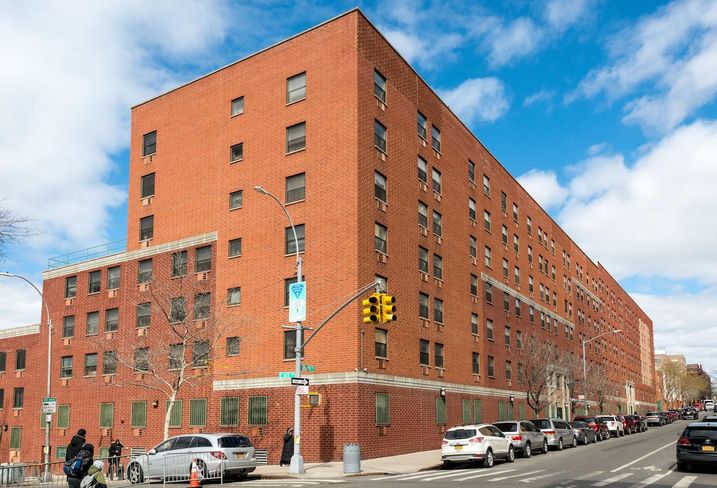 So far this year, major deals include Nelson Management's $36M purchase of 3240 Henry Hudson Parkway, a multifamily building that sold for $218 per SF. Meanwhile, Himmel + Meringoff and Square Mile Capital Management joined together to pay $89M for a mixed-use industrial site at 1601 Bronxdale Ave., and MRP Realty sold a 116K SF industrial property at 1300 Viele Ave., which is leased to Amazon, for $70M, or more than $600 per SF.

“The multifamily marketplace is going to survive this," Thorobird Cos. founder Thomas Campbell said. "I think smart investors are going to find ways to continue their business."

In the Bronx, Thorobird is building an affordable housing project called The Grand — a 138-unit apartment building in the Mount Hope neighborhood, which is being developed in partnership with the city and the state.

“I think the Bronx is a wonderful investment opportunity,” he said. "It’s one of the most exciting emerging marketplaces in the world."

Some Bronx players say the unavoidable reality is that opportunities and deals will require a different approach now.

“I am still looking for opportunities, but it’s different paradigm now,” said Robert Nelson, the president of Nelson Management Group. “It’s a different equation now. As a result, you will underwrite the deals a lot differently than you did in the past ... And there’s going to be less investment in the bones of the buildings.”

When Nelson bought 3240 Henry Hudson Parkway, the rent laws hadn't yet been passed. Like many recent buyers in New York, he finds himself in a decidedly worse financial position after the laws' passage.

“The value of the property has definitely diminished,” Nelson said. “It’s not the same deal that I purchased.” 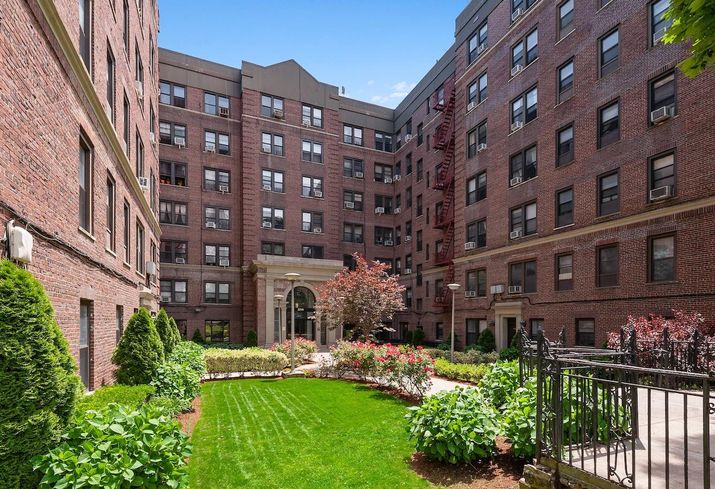 Bronx players have said the borough has a strong future for condominium and market-rate rentals. Brookfield’s plans for a massive development on the Harlem River, which will include 1,300 residential units, has been called a game changer.

“There is significant and positive momentum across the board on the office and market rate assets,” Hornig Capital Partners Managing Partner Daren Hornig said.

His company co-owns the Bruckner Building, an office property at 2417 Third Ave. in Mott Haven, and has joined with L+M Development Partners to develop a 450K SF mixed-use project in the Belmont neighborhood, across from St. Barnabas hospital.

Hornig said he is steering clear of rent-stabilized product, adding that banks are pulling back, and there is a general concern about the future of the buildings. But he thinks investment from players like Brookfield and Lightstone Group (which spent $59M on a piece of land in Mott Haven earlier this year) show there is still belief in the borough.

“We are continuing to get higher rents across the board for all our spaces and increased demand," Hornig said. "There is a flight to quality in the Bronx ... People are seeing and understanding that this is going to be a great marketplace.”

Parker said many Bronx landlords will be exploring affordable regulatory agreements, like Article 11 and Mitchell Lama, which could be a viable alternative to owners who want to add value to buildings. He expects market-rate buildings to reap the benefits.

Parker who this month brokered the $36M sale of the 252-unit complex at 1065-1075 Gerard Ave. in the Concourse section of the Bronx. That building has a regulatory agreement, he said. He also arranged the $88M sale of two 10-story, free-market multifamily buildings on Story Avenue in the Castle Hill section of the borough.

"Free-market buildings will benefit from the lack of supply of deregulated units," he said. “There is the same number of investors, but half as much product for them to buy."