In the New Jersey industrial market, where tenant demand seems endless and rents keep setting records, land may be the most precious commodity — and it is only getting scarcer. 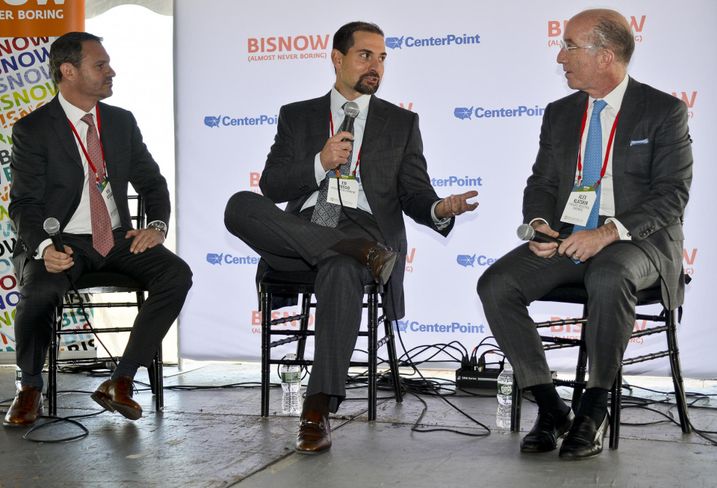 Those who already own land in Central and Northern New Jersey are sitting pretty watching its value keep rising, along with the rents they can charge tenants. Panelists at Bisnow's New Jersey Industrial and Logistics Summit on Oct. 23 saw no reason to expect the near- to mid-term future to bring any significant changes.

“Industrial land is now worth more than residential land," Lincoln Equities Group President Joel Bergstein said. "Who would have thought?”

Because New Jersey's industrial history goes back further in time than most comparable markets, what land is still left to develop virtually always comes with complications, such as the Kingsland Meadowlands site that hosted the event.

Local stalwarts Russo Development and Forsgate Industrial Partners came together to purchase the 718-acre plot in a deal that closed this past summer after over four years of negotiation with the state. Like much of the Meadowlands, the marshy land is made up of landfills, meaning a year of work still needs to be done to make the ground ready to support development, Forsgate General Partner Alex Klatskin said. 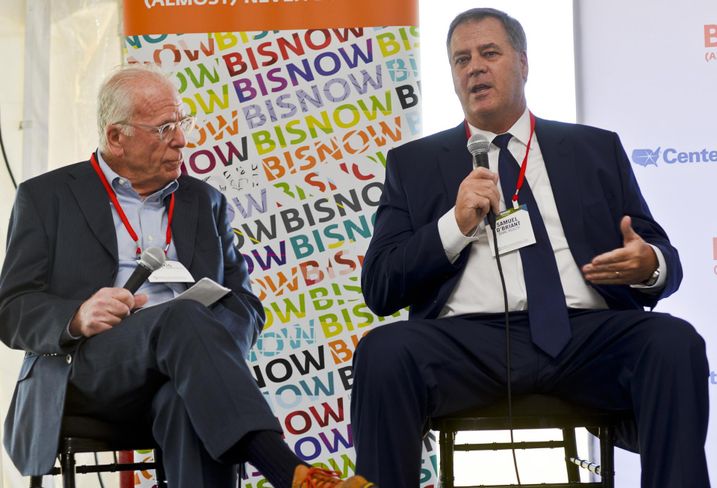 Forsgate and Russo plan to build 3M SF of industrial development, but Klatskin and Russo CEO Ed Russo said they could build more if they so chose. But even though they believe the market would sustain additional warehouse space, it wouldn't necessarily make full use of the site's biggest advantage.

"We have intentionally planned to kind of underbuild for the site while adding an incredible amount of paving for trailer and car parking," Klatskin said. "And that’s really the new currency, more so than square footage.”

As retailers and third-party logistics operators feel the need to deliver more goods more quickly, parking for larger fleets of trucks has become just as much a driver of rents as clearance heights, multiple panelists said. 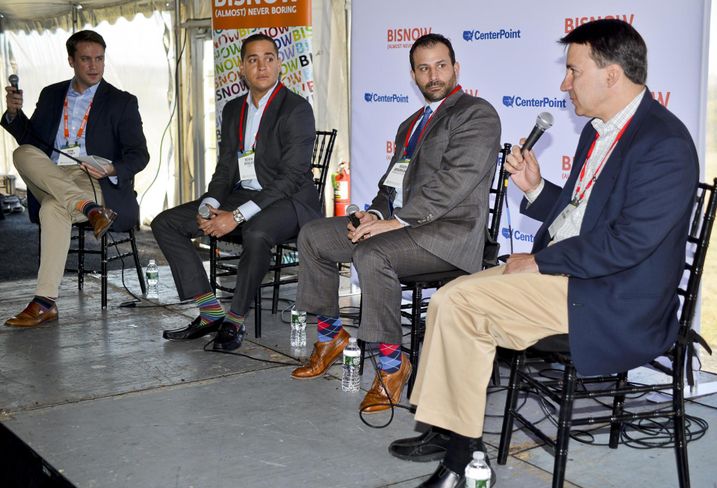 The sum total of remaining land for development in the region all bears some sort of industrial history, whether as a brownfield site with a history of manufacturing-based contamination or in the form of obsolete buildings that need to be torn down and replaced with a modern structure, Cushman & Wakefield Vice Chair Stan Danzig said.

Even if a landowner trusts that development would eventually be profitable, some have been seeking to forgo the hassle and cash in on the considerable value of their land, Danzig said. Some have put properties on the market before the entitlement process is complete, but have so far had little trouble finding buyers in this super-heated market.

As the finite supply of land dwindles further over time, demand for products from New York is unlikely to abate, and developers will have to get creative to meet it. For the last few years, any conversation about building for logistics without additional land has inevitably turned to the concept of going vertical. 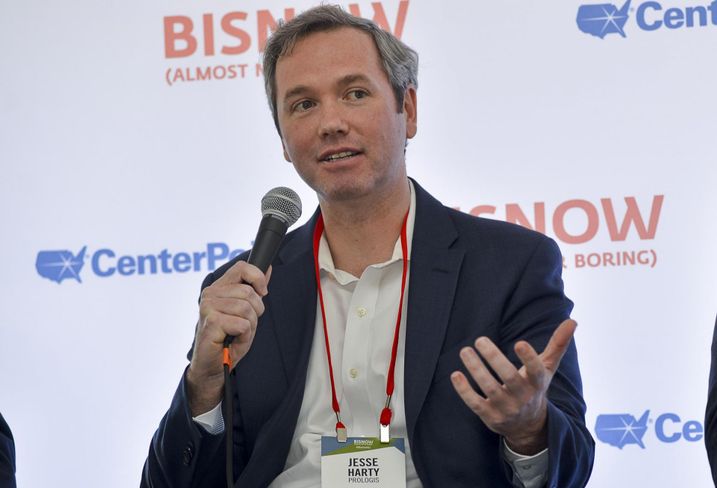 Multistory warehouses are the inevitable result of nearly all conversations about developing for logistics in land-scarce urban markets, but no such plans have been proposed in New Jersey yet.

“Multistoried warehouses are in places all over the world, and I think we’ve been slightly spoiled because we’ve had available land, even in land-constrained areas,” Bergstein said.

At least one major development is underway in Brooklyn, and Jersey developers will be watching its lease-up closely. Even with full knowledge of the demand level for logistics space, landlords like Duke Realty have been surprised at the rents they can get, as Senior Vice President Samuel O'Briant said about a recent lease Duke signed with Home Depot at a former General Motors site in Linden.

"When we got started with this transaction, the rents we required to tear down a factory on a brownfield site on a river did not make me comfortable," O'Briant said. "But sure enough, we were able to get rents north of $10/SF.” 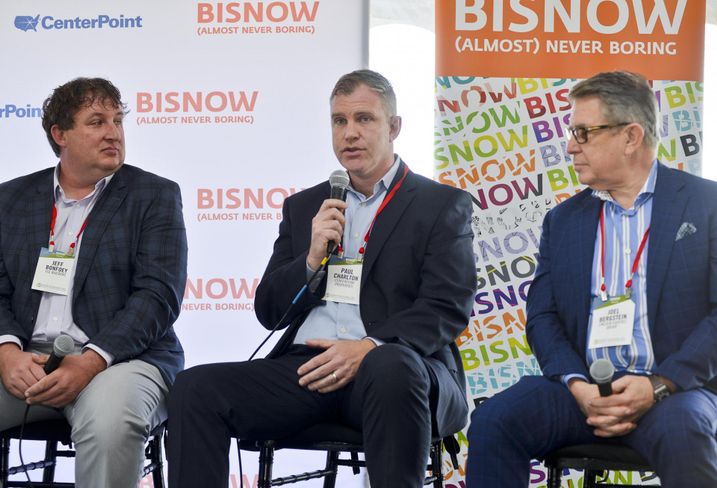 If the New York projects experience early success, it may be a green light for similar development in New Jersey.

“A lot of us are waiting for a few leases to be inked in Brooklyn, and see if the high rents that are being projected will actually get done," Bergstein said. "Once some of the second- and third-story spaces get leased, it will validate the market, and I believe that’s in the near future.”

One possible middle ground could be a warehouse with roof parking, Prologis Senior Vice President and New York/New Jersey market officer Jesse Harty said, which would drastically increase the portion of a site that could be used for construction.

“I think we’re likely to see it in the Meadowlands, where land is very constrained,” Harty said.