Data Centers Could Be Private Equity's Next Target For Leveraged Buyouts

As data centers grow and mature as an asset class, the pool of potential investors is changing, for better or worse. 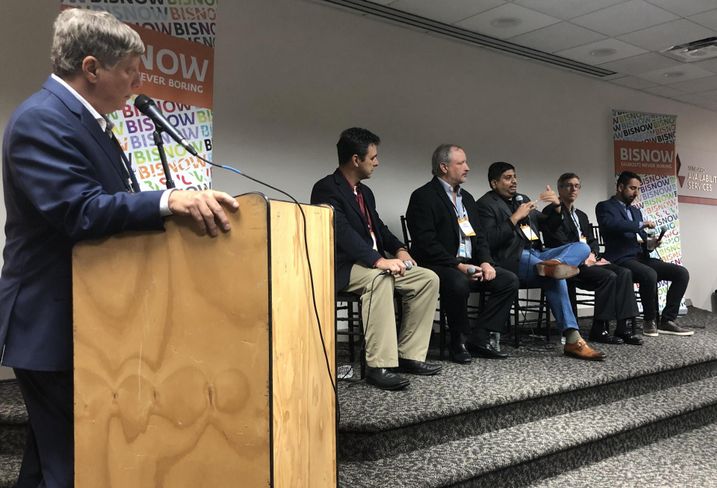 One of the primary sources of capital through the recent rapid expansion of the U.S. data center network has been infrastructure funds of massive investment managers like Blackstone, Sungard Availability Services CEO Mike Robinson said at Bisnow’s DICE Local: New Jersey event hosted at a Sungard facility in Carlstadt on Oct. 22.

Within the larger asset class, infrastructure funds have preferred data centers that service primarily “hyperscalers,” or massive companies like Amazon and Google that exist on a different plane of data usage and transport, Robinson said. Such hyperscalers provide the underpinnings of so much of the internet that some funds have been willing to lump them in a class with utility companies.

“It was a unique way to see those funds justify such investments as infrastructure plays, because they’re not,” Robinson said.

The demand from the hyperscalers is beginning to slow down, multiple panelists at the event said. While there is plenty of need to go around from so-called enterprise users, the sources of capital for expansions, renovation and new development are at the beginning of a transformation. 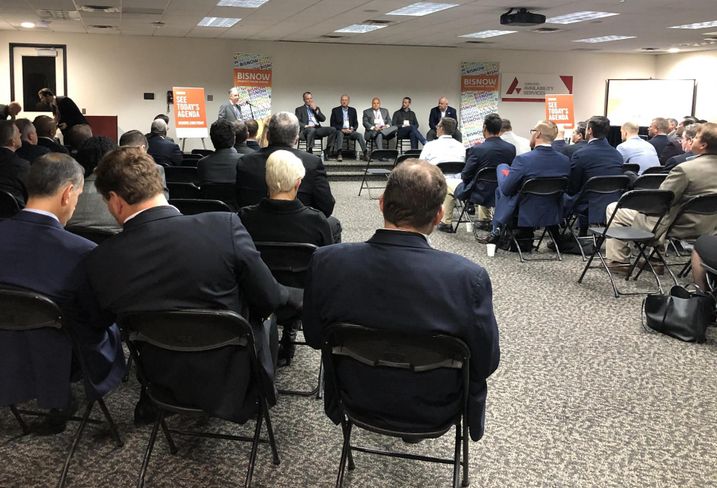 “You see private equity coming into the industry now, and when private equity takes over businesses, they load up with debt, cut all the costs and then demand that you fill the building up,” QTS Chief Marketing Officer and Chief of Staff Sean Baillie said.

The risks of debt-heavy private equity ownership have played out on a grand, public scale in the retail market, where the collapse of legacy brands like Toys R Us and Sears has prompted debate about whether such practices should be more strictly regulated. As private equity chases elevated returns in data centers, the effect could be similarly disruptive.

“Price competition is only going to get worse, and you’ll see some companies make it to the mature phase while some get taken out along the way,” Baillie said. “That will happen over the next five years.” 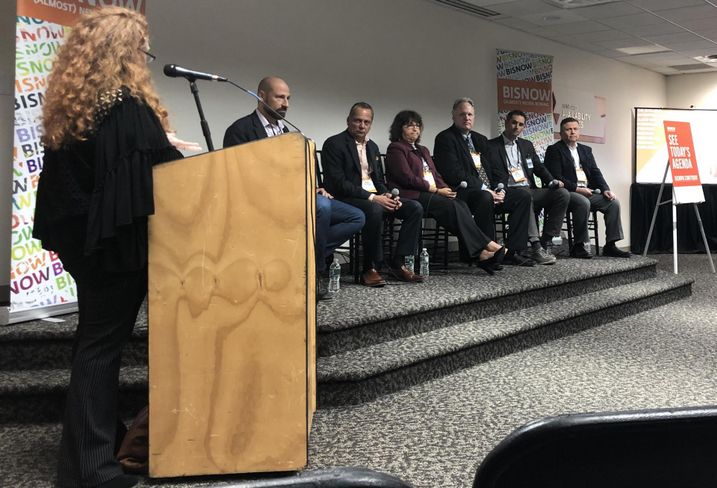 As competition for tenants, development deals and financing promises to continue, private equity will likely fill the gaps left by banks that don’t want to meet the leverage levels some data center operators will require to keep up, Mintz member Steven Friedberg said. Cap rates could possibly shrink to uncomfortable levels, panelists agreed.

“The economics are going to shift, they’re going to get more compressed, and the [property owner] world will feel pain, even though there’s more opportunity at the customer level,” Robinson said. “At the property level, there will be a lot of pressure.”

Data centers do have one advantage as an asset class over retail real estate: There is little question that demand for space from occupiers will keep growing, at least in the world’s largest metropolitan areas.

“The proximity to the city is always going to be there,” Robinson said. “And all of us share a customer base that is still in the early stages of moving production and workload to the cloud.”