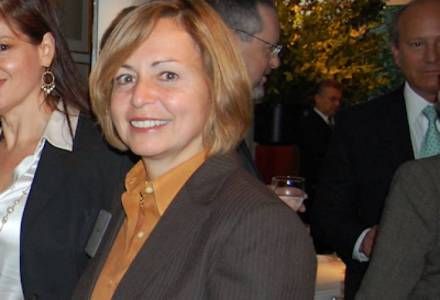 One of the casualties of the $2B Cushman & Wakefield-DTZ merger is suing the company for gender discrimination, hoping to collect $40M in damages.

Maria Sicola was C&W’s head of research for the Americas before the giant merger became official last month, but was terminated after the brokerage chose to promote Kevin Thorpe (below), who had been DTZ’s chief economist, to global head of research. Her lawsuit was filed in New York City Superior Court on Tuesday.

Maria’s attorney, Deborah Marcuse of Sanford Heisler Kimpel LLP, tells Bisnow C&W appears “to be moving backwards” on gender equality, as the new company’s 14-person global leadership team consists of 14 men. The lawsuit alleges the brokerage has undertaken a number of discriminatory actions, including promoting younger, less-qualified men to higher positions; limiting raises for women; and firing Maria just days before she was scheduled to speak at the Urban Land Institute conference in San Francisco.

Maria, who is based in San Francisco, organized a collaborative event between ULI and Cushman’s Women’s Integrated Network (WIN) about women in the industry and was planning to represent C&W there. Instead, she says she was fired and told not to participate. “It really seems like Cushman & Wakefield decided to do this in the most humiliating way possible for my client,” Deborah says. 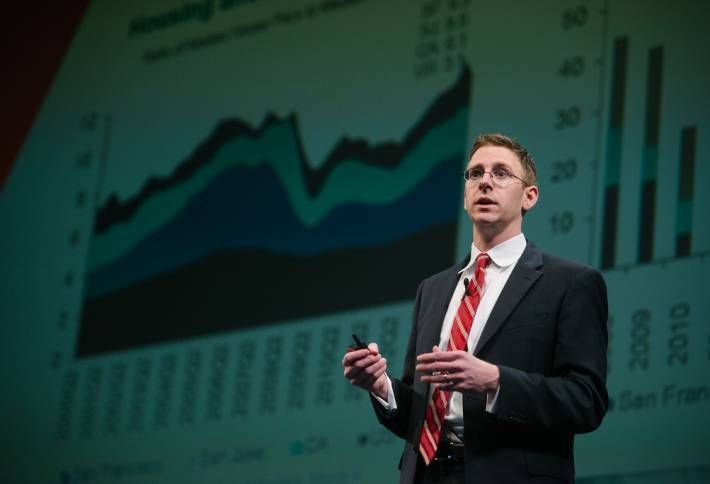 Maria is seeking $40M in front pay, back pay, and compensatory and punitive damages. She turned 60 the day after she was informed of her termination, more than 35 years after she started as a research manager in the industrial brokerage division.

“It’s pretty difficult for someone in her position to find a comparable position,” Deborah says. “Particularly when the termination is so public.”

This is not the first time Cushman has faced a gender discrimination lawsuit. Two years ago, former regional COO Suzy Reingold sued the firm for $20M for gender discrimination after it hired the younger Ron Lo Russo as president of the Tri-State region. Suzy now works for Colliers International, which has hired three other female former C&W executives since 2014. Reingold’s lawsuit was “resolved,” but details are limited.

The lawsuit will undoubtedly draw plenty of attention in the industry that has a reputation for being gender-imbalanced at the executive level. New Bozzuto Group CEO Toby Bozzuto recently said he’s trying to understand why so few women hold leadership positions in real estate. Deborah is aiming for the suit to reach a jury trial.