Getting Into Cannabis As a CRE Career Path 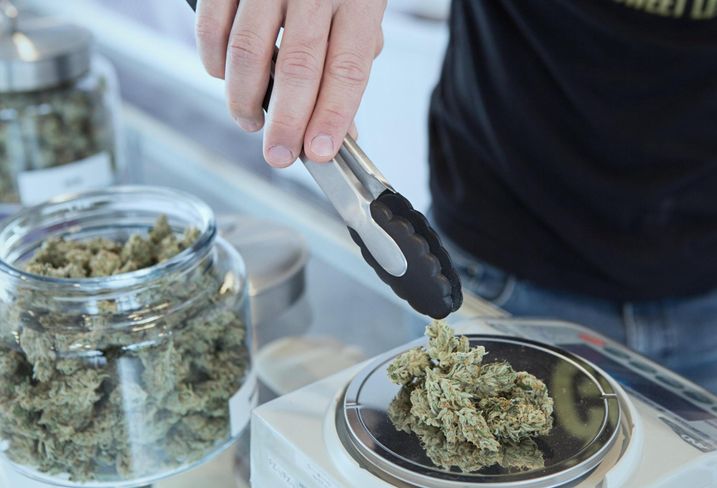 The fast-growing cannabis industry offers a world of opportunity to developers, investors, brokers and others but as a relatively new legal market, it’s a unique addition to the CRE landscape.

“We’re looking for really smart people who can deal with a dynamic, fast-paced industry,” WBS Equities CEO and Green Thumb Industries Board Director Wendy Berger said. “There’s no yellow brick road that says, ‘Here’s how you can make this work.’”

Berger founded WBS, a development firm for real estate food and beverage manufacturers and distributors, in 2004. But for the last 10 years, she’s also been studying the cannabis space, and seven years ago she made her first investment. Now an active investor who owns five properties leased to cultivators or dispensaries, Berger has also taken up strategic advisory work for Green Thumb Industries, a publicly traded, multistate cannabis development firm operating 13 cultivation facilities and more than 40 stores and growing across 12 states. She has served as GTI’s director of the board since 2015.

“[Cannabis] is an estimated $80B illegal industry, and so far there’s maybe $12B to $14B that has shifted to the legal market, so you have a massive tidal wave of demand for the product between people converting from illegal to legal purchase and use, and new demand being created," Berger said.

“There are all kinds of legacy issues related in an industry transitioning from illegal to legal,” she added, listing factors from lack of access to traditional banking to rapid industry growth year after year. As far as what it takes to get involved, there are a couple of things newcomers should know before diving in.

“This is a brand-new industry that needs the same as every other industry,” Berger said. “So, if someone is coming in with an IT background and they want to get into the space, that expertise they can bring is what we’re all looking for.”

Newcomers will also need to study up on the niche regulatory environments that differ from state to state and which Berger said are enormously complicated: “If you’re a passive investor, you want to understand the broad regulatory environment and the specifics, but you don’t really need to know the nuances unless you’re investing in each state.” 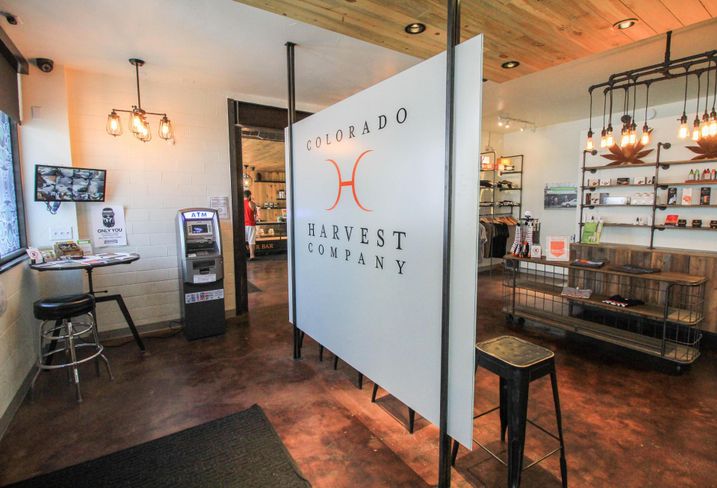 Among the obstacles for developers in the cannabis space is the stigma, according to multiple panelists, including Berger, at Bisnow’s Chicago Cannabis event in late February.

The new recreational cannabis industry entices many with thoughts of riches, but anyone who gets involved must deal with the stigma attached to the use and sale of the product, which is illegal under federal law, the panelists said. Banks, potential investors, landlords and municipal authorities may block deals, which requires a skill set unto themselves.

“We’re dealing with a product that people need a lot of education on, especially when it comes to differing and changing attitudes,” Berger said.

As it’s still being built, there are a lot of distinctive things about the cannabis landscape in CRE. One is the diversity, Berger said.

“We like to say there’s no glass ceiling — or ‘grass ceiling’ — because there’s no ‘old boy’s’ network. Now that’s not entirely true, but theoretically, it’s such a new space, there are few or no preconceived notions of what jobs women can and can’t hold.”

Women are still underrepresented in C-level positions and on the staff of publicly traded companies, Berger said, but comparatively, the cannabis market presents few barriers for women.

Employees also come from the illegal side of the industry, bringing their expertise to teams of investors and other entrepreneurs. “You’re dealing with all kinds of populations,” Berger said.

Can You Keep Up?

“Everybody wants in,” Berger said. “We’ve experienced triple-digit growth in the past few years. People who get involved need to be the kind of person who wants to live in an environment that’s that dynamic. Not everyone decides they want to be involved in something like that.”

Because of the vast opportunity, competition across all sectors of the cannabis industry is stiff, CRE included. Berger says that at any given time, her businesses are fighting both their legal competitors and the black market.

As more states follow the trend, there will only be more opportunity. Illinois legalized the medical use of marijuana six years ago; Jan. 1 it transitioned to medical-plus-adult recreational use. More than a dozen other states may soon follow suit.

“I happen to love the explosive growth we’re experiencing right now,” she said. “I’m blocking and tackling all day, every single day, both on the offense and the defense. It could not be a more exciting time.”

CORRECTION, MAR. 11, 11.14 A.M. ET. A previous version of the story misstated WBS Equities' founding year and to what types of Berger's five properties are leased.