The new recreational cannabis industry entices many with thoughts of riches, but anyone who gets involved must deal with the stigma attached to the use and sale of the product, which is illegal under federal law. Banks, potential investors, landlords and municipal authorities often put up resistance, and need a lot of convincing before agreeing to cut deals with cannabis cultivators and retailers.

That makes cannabis unlike any other commercial real estate sector, and overcoming its stigma requires marshaling teams of real estate professionals who can fully answer the flood of questions directed at any potential operator, according to experts at Bisnow’s Chicago Cannabis event Wednesday. 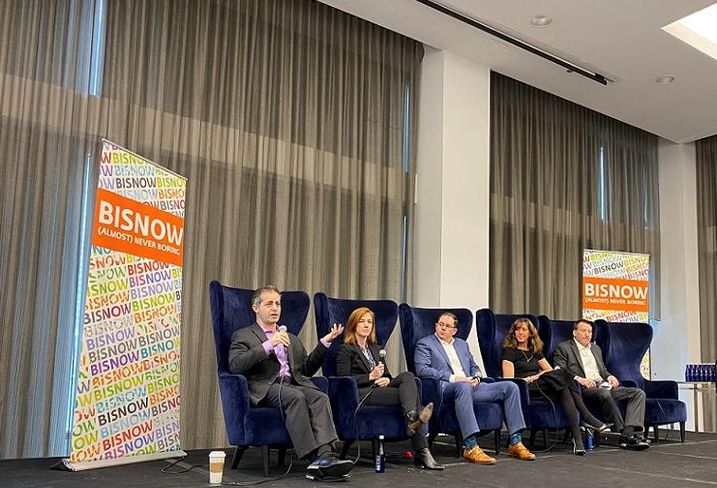 “It’s the opposite of the Cheech and Chong stereotype, everyone in the industry is working 24/7,” Green Thumb Industries Chief Compliance Counsel Dina Rollman said.

An industry veteran, Rollman has advised around 100 groups hoping to secure cannabis licenses, and can quickly tell which haven’t done the necessary prep work.

“When I see people with a two-person team, I try to break it to them gently, but they’re going to lose,” she said.

Municipal officials tend to worry a lot about public backlash, she added. That makes many particularly cautious about bringing in cannabis stores or growing operations, and acting as if your new cannabis business is just like any other will result in failure.

“This is a brand-new issue for them, so you better build in a lot of time to educate the planning and zoning staff. You’re really going to have to bring your team, and be professional, to allay the fears of a bad actor coming to town.” 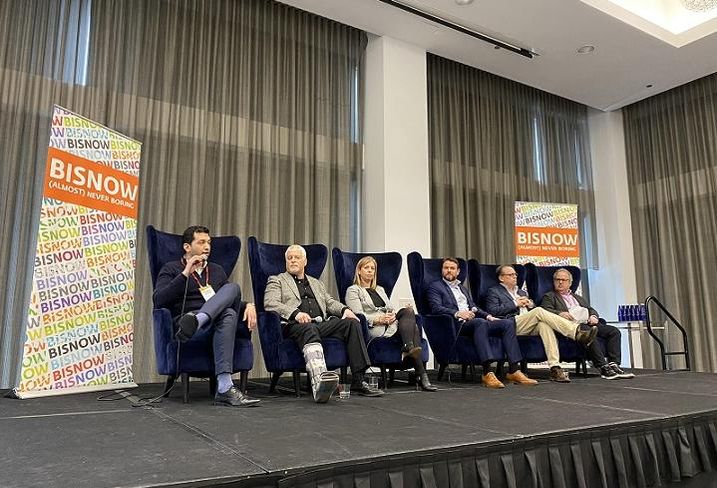 The good news for cannabis-curious real estate pros is that their services are essential.

“One of the reasons I thought I could be successful in this industry was my real estate experience,” WBS Equities CEO and GTI board member Wendy Berger said.

Every operator is hemmed in by numerous zoning laws, as well as other regulations governing which buildings they can occupy, and how they design and manage those buildings. All of those rules in turn govern their leases, and it takes experts to navigate those thickets.

“Real estate is, at every level, a critical component of this business,” Berger said.

But before brokers jump in, they should be prepared to do far more due diligence with cannabis clients, whether cultivators or dispensaries. Cultivators use far more power and water than similarly sized tenants, and that is just for starters. Merely leasing space to a dispensary could drive up insurance costs for landlords, who also need to know precisely what a cannabis tenant will dump into the municipal water system, and at what levels, in case it could violate city regulations. Each town will also likely provide highly detailed specifications for retailers, such as not allowing cash vaults to sit along an exterior wall, and require notifying commercial neighbors about their plans. 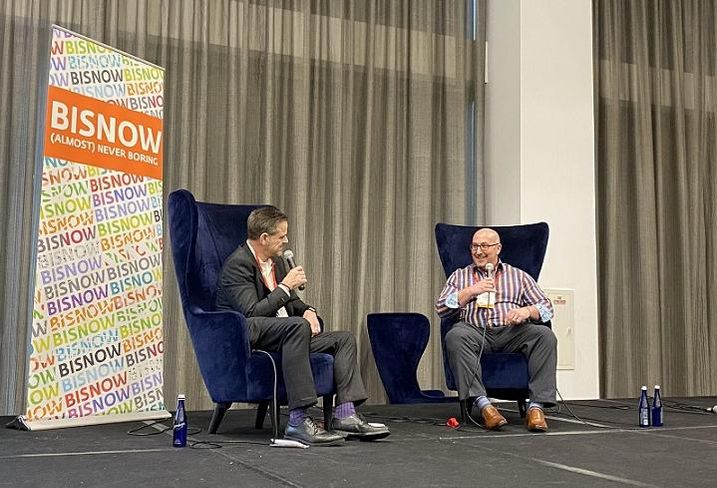 “There are just wrinkles in the cannabis industry where you are treated differently,” Rollman said.

In Illinois, where the legalization of recreational cannabis took effect on Jan. 1, security requirements are especially stringent, she added. The cameras, motion sensors and other needed surveillance equipment, including a live feed for the state police, can cost hundreds of thousands of dollars.

“There is not one inch of our dispensaries that is not visible to the state police at all times,” Cresco Labs Senior Vice President Barrington Rutherford said.

But if these very difficult deals get done right, the actual operations typically go smoothly, Rollman said. In the weeks after Illinois’ legalization, she met with city council members from around the state, and found most were thrilled with the rollout. Fears of disorderly mobs of stoned buyers or disruptions to neighboring businesses went unrealized.

“These are peaceful happy crowds, they’re buying weed,” she said. “It’s a great atmosphere, and the cops are not having problems.”

But smart retailers will keep refining operations, according to Rutherford. His firm owns a dispensary in Wrigleyville, one of Chicago’s most sought-after locations, and handled its crowds with some long-range planning.

“In Wrigleyville, we saw lines that were in excess of eight hours long,” he said.

To make the wait easier for customers, and on neighboring businesses, the company leased other spaces nearby to handle the overflow.

“It’s imperative for us to be a good neighbor wherever we operate.”

Sometimes being a good neighbor involves going to a local hot dog stand, and buying hot dogs for hundreds of patient customers, he added. That also buys goodwill for the cannabis industry, making it more acceptable to the wider community, and helps do away with any persisting stigma.

“The local retailers are definitely benefiting from the increased traffic.”

“The Taco Bells near us are saying this has been their best January ever.”