Cushman & Wakefield CEO Warns CoStar After Ten-X Buy: 'The Industry At Some Point Will Respond' 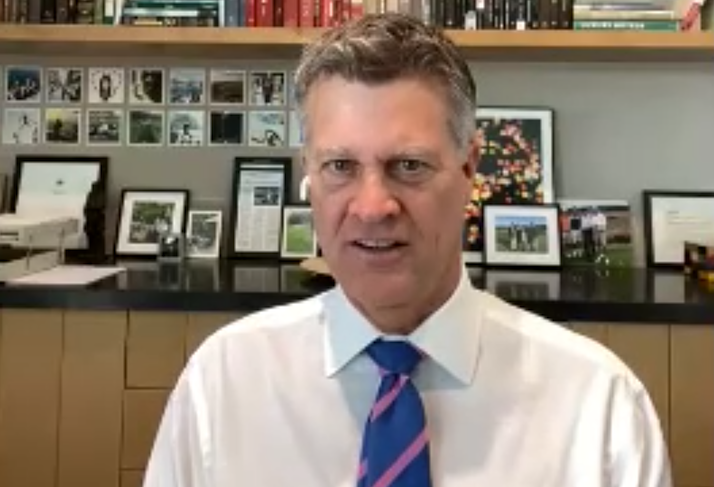 Cushman & Wakefield CEO Brett White, speaking Wednesday on Walker & Dunlop's Walker Webcast, expressed concerns that CoStar is positioning itself as a competitor to its largest clients, and he said he expects brokerages will consider an alternative to the data giant. CoStar founder and CEO Andy Florance responded Thursday in an interview with Bisnow, saying his company doesn't intend to compete with brokerage firms.

"From the earliest days of CoStar, what I've always said to Andy is, 'So long as you are a noncompetitive utility for the industry, we are going to be fervent supporters,'" White said. "If you cross a line, either to go to nonutility pricing or to be competitive, you need to know that the industry at some point will respond in one form or another. And I think with the recent purchase CoStar has made, it feels like we may be getting closer to that inflection point."

CoStar reached a $190M deal last month to acquire Ten-X, a digital platform that facilitates real estate auctions. The acquisition has created concern among brokerage firms that the data giant, which counts the firms among its largest clients, is looking to compete with them in the investment sales space.

"I sent you a text immediately and said, 'Do I need to watch out over my shoulder?'" Walker asked Florance. "Because Walker & Dunlop clearly has an investment sales platform and some exceptional brokers. What's the strategy behind that? Are you competing with your customers?" 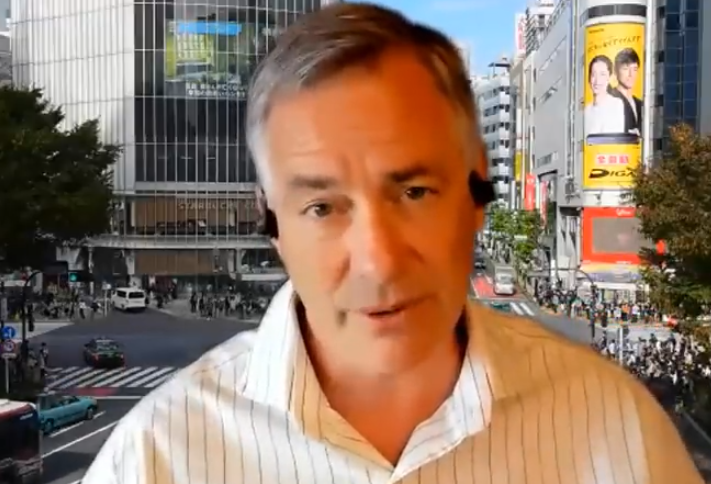 "Absolutely not," Florance responded, adding that brokers are still needed to execute the transactions on the auction platform.

In an interview with Bisnow Thursday morning, Florance expanded on his view that CoStar is not competing with brokerage firms. He said he has heard the same concerns from brokerage executives since founding CoStar in 1987, and he has consistently maintained that his company doesn't plan to compete with brokerages. He said the Ten-X deal does not change that commitment.

The Ten-X platform, Florance said, requires users to have a broker's license. He told Bisnow that Cushman & Wakefield brokers have executed $4B in deals and generated $140M in broker fees on the Ten-X platform.

He also noted that CoStar has used Cushman & Wakefield as its own broker, paying the firm millions of dollars for arranging its office leases, emphasizing that the companies are partners in multiple ways.

"What Brett White ought to be feeling here is actually confident that, when CoStar buys a Ten-X, you have a partner, a client, a firm that pays you millions and has been a trusted partner for 35 years that has bought a company that, in someone else's hands, might be competitive, but in CoStar's hands is not going to be competitive and is going to support the brokers like we have for 35 years," Florance said.

White said on the webinar that brokerage firms could potentially respond to the acquisition by seeking out an alternative to CoStar for their property data needs.

"Every firm in the industry is always thinking about you have to have an alternative to any product you're subscribing to," White said. "I'm not speaking for the industry, but I wouldn't be surprised if every major player in the industry isn't working on or considering working on some sort of alternative should that relationship get to a place they feel is untenable. At the moment it's not, but who knows."

Industry leaders have long worried about CoStar's dominance over the commercial real estate data sector and the lack of competition in the space. The Federal Trade Commission in 2012 stepped in to prevent CoStar from taking control of competitor Xceligent after it bought its parent company, LoopNet. After Xceligent shut down in late 2017, brokers worried that CoStar would raise prices and said they would like to have an alternative option to the data giant.

The FTC has also requested information about CoStar's $588M acquisition of RentPath, which it announced in February. A Morningstar report in April said it views CoStar as a "borderline monopoly" and that it has no true competition.

White added that he still sees CoStar as a valuable service, but he is becoming more concerned.

"CoStar adds massive value to the business right now, and I hope it remains that way, a utility with utility pricing and noncompetitive," White said. "The Ten-X purchase is worrying to me."

Florance said he is not concerned that Cushman & Wakefield or other firms might pull their business from CoStar and find an alternative data platform, because he doesn't plan to cross the line and become a competitor to brokerage firms.