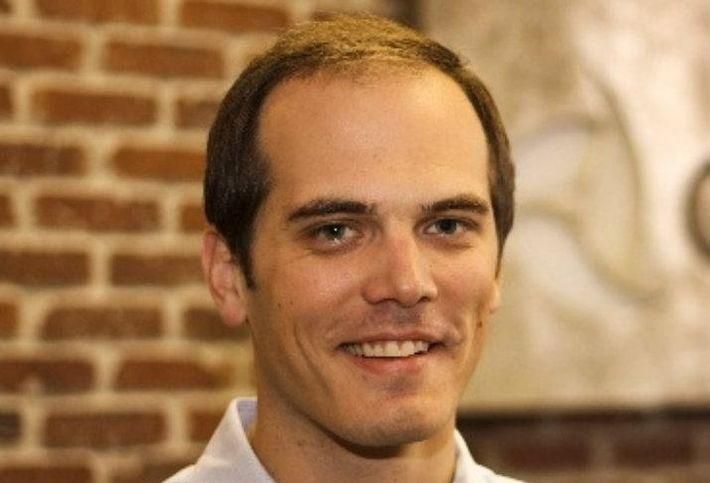 Commercial real estate leasing and management platform Apto was named to Inc.'s inaugural list of the 50 Best Workplaces today, adding another accolade to a trophy shelf that includes making the Denver Business Journal's 40 Best Places To Work, along with a similar award in Houston, when the company was located there.

Apto CEO Tanner McGraw attributes his company's workplace vibe to a conscious shift in hiring practices over the past 18 months—from hiring simply to fill positions to hiring based on specific traits that have given others success at the company.

"We spent a bunch of time diving into what are the characteristics that work well, how do we select for them, how to reformat the recruitment process," Tanner tells Bisnow. "Culture is this interesting thing, a lot of people will point to ping-pong tables, happy hours, beer on tap—a quarter of it is that, but three-quarters of it is just the people who are here."

Apto is a three-tiered leasing and management software that came out of the 2008 downturn with a mission to address some of the inefficiencies that we saw leading up to that last down cycle. The name itself—Latin for "adapt"—is a call to arms for commercial real estate to use more tech innovations in the space, a mission Apto has in common with a plethora of startups.

Before this shift in hiring, according to Tanner, the company "had fallen into the trap" of hiring based on whether the candidates checked off all of the boxes for the job, but disregarded broader behavioral traits, such as conscientiousness, people with low egos or people who are naturally curious.

"We made a number of those hires," Tanner tells us. "You do that a couple of times in high-pressure situations and those decisions reverberate—not for a month, but for six months or a year."

As far as the company culture now, Tanner describes it as "a fun and irreverent culture where we take a common-sense approach to work," where they don't maintain business hours, and there's no specific dress code.

"We just treat people like adults, it's quality first, not quantity-focused," Tanner tells us. "It's not about whether we like shorts and flip-flops, it's if we share a common set of values."