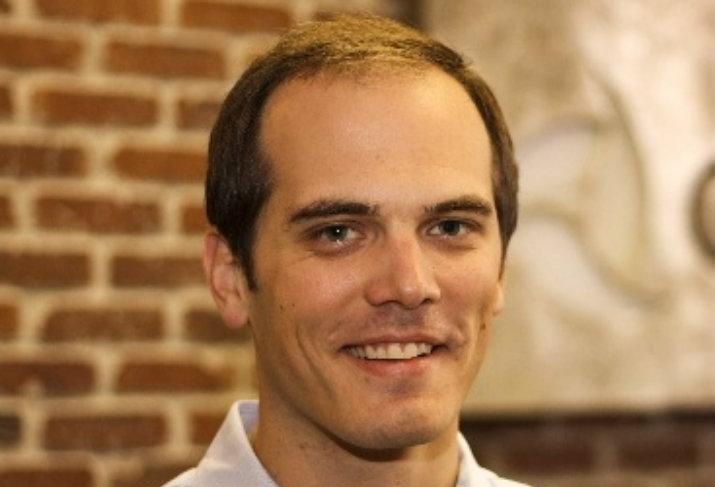 Real estate tech is popping up everywhere, but we're starting see real estate pros move in on the tech space. To get the skinny on what that's like, Bisnow sat down with Tanner McGraw, former broker and current CEO of real estate tech platform Apto for a chat about the ongoing adoption of tech in the real estate sphere.

Bisnow: As a broker going into the tech space, what is your perspective on real estate’s slow adoption of tech?

Tanner McGraw: Yeah, it’s a couple things. You’ve got a niche tech play that’s been traditional hard to access. Commercial real estate has been traditionally driven by networking, relationship-based, best practices, which has been very effective. And a lot of these guys and gals in the space are high-net-worth earners who have been very successful, so there hasn’t been any real forcing action to drive change in process until more recently.

With the downturn in 2008-2009, there are a number of companies that came out of that, a lot of them broker-driven. You also see the earlier adopters are typically the younger crowd. They typically adopt these technologies and that starts putting pressure on the incumbents. In the last couple of years there’s been a dramatic shift in modern technology use, taking over the majority of the marketplace.

Bisnow: Is it difficult for brokers like yourself to get used to incorporating tech, given that they’ve used the other model for so long?

Tanner McGraw: I don’t think so. There’s always some kind of adoption consideration to any kind of real estate technology, you see it on the residential front as well, but there’s lots of smart, talented people. It’s not a question of ability; it's just a function of need or pressure to do so.

Bisnow: What made you switch to the tech sphere?

Tanner McGraw: I grew up in an entrepreneurial family. Brokerage was something I enjoyed, but I always had an eye towards climbing my own mountain, for lack of a better way to put it. This was really built as a side project to the brokerage business as an opportunity to address some of the choke points that we saw leading up to that last down cycle—and here was a lot of interest in what we had done.

Bisnow: And what is it exactly that you’ve done? Give us the rundown of Apto.

Tanner McGraw: The name is Latin for “adapt.” It was kind of a call to action to change the way you do business, get smarter about it. There’s three core pieces. We have a prospecting and nurturing component, your classic CREM. We then have a deal execution piece, that’s really focused on the business itself, the workflow of executing lease and sale transactions. Then finally we have a back-office and accounting function that helps leadership manage getting paid. Full, end-to-end, life-cycle management for your whole portfolio.

Bisnow: Where does Apto work out of?

Bisnow: How many SF do you guys occupy?

Tanner McGraw: To be fair, it’s a co-working space, so they don’t lease on SF. But if I had to guess it’s like 6k SF, maybe 7k SF. It’s way too tight.

Bisnow: Are there some real estate tech firms in the market now that interest you?

Tanner McGraw: Yeah, there’s a number of them. There’s a couple competing for the institutional lease workflow, one called Hightower and the other called VTS. Watching the two fight each other is interesting, and it’s great for the marketplace. There’s another one called Compstak, which takes a crowdsourced approach to data in the commercial real estate space, which is unique and interesting to watch. There’s a couple like TheSquareFoot in NYC that are trying to apply tech to the actual brokerage business, also like Redfin. And there’s a lot of cool data providers, like Reonomy out of NYC.

For more insight into the real estate tech world, check out Tanner live at The Denver Disruption!