A year ago, federal contractors were all about sequestration and a looming government shutdown. We checked in with a few to see how life is treating them.

Salient Federal Solutions CEO Brad Antle says Q1 was slow but he’s seen a pickup in bidding in Q2 and he expects more the rest of the year, eventually topping last year. Most companies are approaching every bid as cost sensitive and re-compete wins across the industry are down from 95% to about 60-70% because of LPTA (Lowest-Priced, Technically-Acceptable). The 2015 outlook may include more continuing resolutions but a lot will be decided based on the November elections. Brad says if Republicans take the Senate, more bills will move through Congress. 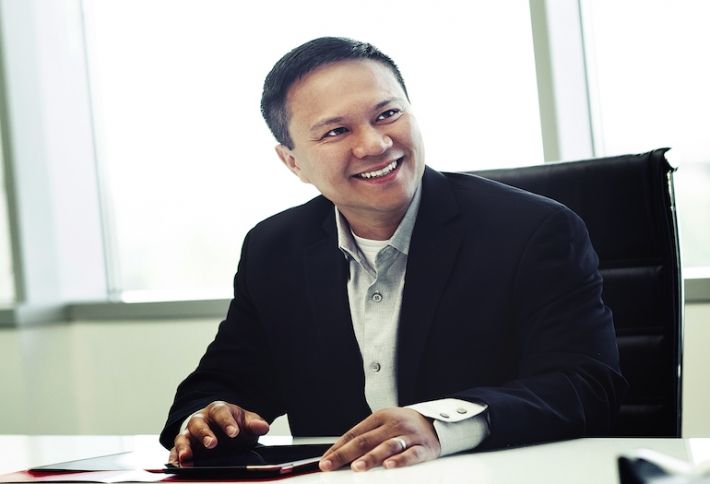 MicroPact CEO Kris Collo says his case management and BPM software firm will expand its Herndon footprint, hire 30-40 people this year, and see revenue growth of 70-80%. He also says the beginning of the year was slow. Agencies were working through a backlog of work from last year and now it’s about 60 days away from the end of the government fiscal year. Kris expects 2015 to also be a growth year, as agencies move from spending money on modernizing 15-year-old legacy systems to taking advantage of platform technology. 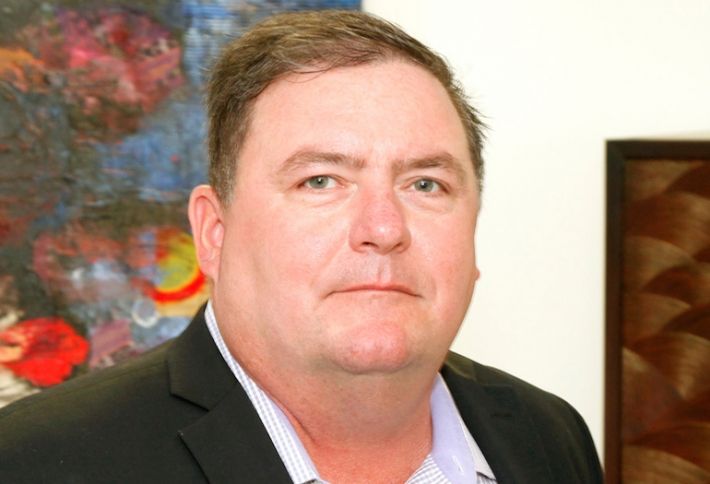 McLean-based HumanTouch SVP Jim Benson says competition is fierce in the federal IT space. LPTA is creating much of it, along with companies bidding on as many opportunities as possible to differentiate themselves. The 200-person company is focused on cloud computing, specifically Platform-as-a-Service, helping federal agencies with tasks like program, investment, and vendor management. Today, it's acquiring Reston-based CorasWorks, which helps clients develop work management solutions on SharePoint. It diversifies HumanTouch’s revenue from mostly federal to 70% and the rest commercial. 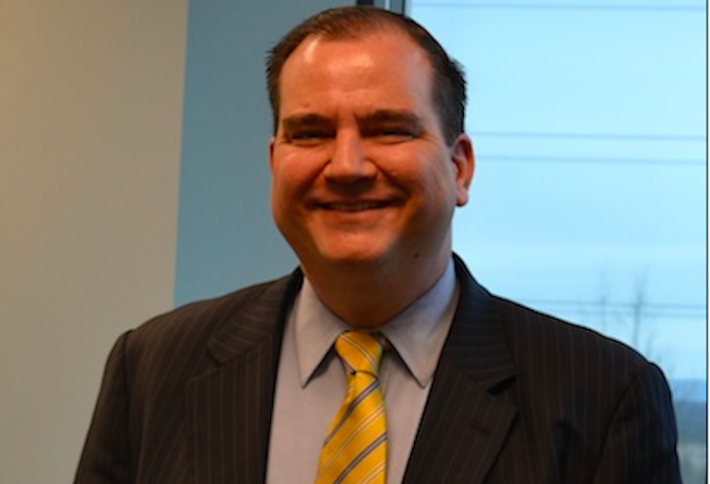 IPNS SVP Aaron Tilock says the Herndon company will grow this year but not as much as expected. There are still federal opportunities, but awards are taking longer. Aaron says agencies are working with less staff and still trying to make up for time lost with sequestration and the shutdown. They’re also dealing with an increase in companies competing for one contract. The climate has made it tough to retain employees and companies are delaying investments. IPNS waited on finding needed, bigger space until recently.