At Bisnow's Annual Student Housing event at the Westin Philadelphia last week, the five panels discussed a wide variety of topics pertaining to the rapidly changing field of student housing.

1. The effects of EdR going private 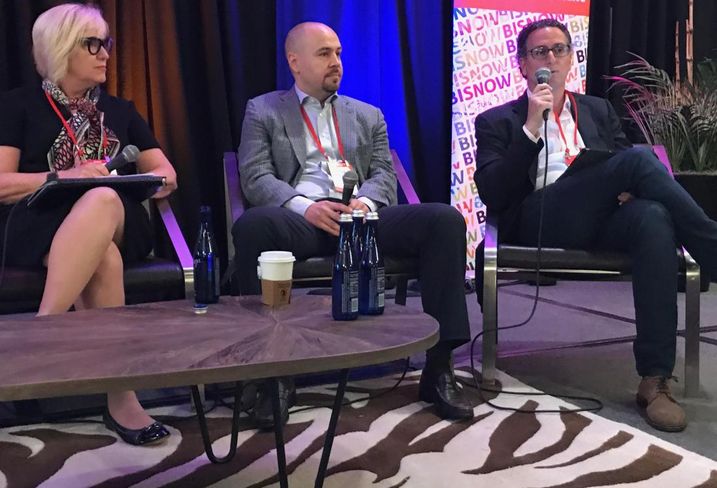 The number of REITs in the student housing market could be cut in half very soon, as EdR is reportedly in talks to be sold to a private equity source and taken off the public market. Members of the first panel discussed the potential move as if it was a near certainty.

When news of the potential sale went public, EdR stock jumped to over $40 per share, which Vesper Holdings co-CEO Isaac Sitt said was a great sign for the value of student housing as an asset class — which is not an unreservedly positive development.

“I think it will drive cap rates even further down, if possible, and add even more capital to the space and make it more competitive,” Sitt said. “It’ll have some major, positive reverberations in the short term for valuation, but will present challenges for buying.”

The market is already chock full of capital without enough places to spend it, and is now on the radar of the biggest investors in the world. But with REITs forced to be much more public with their information than private companies, EdR privatizing could have an unfortunate side effect. 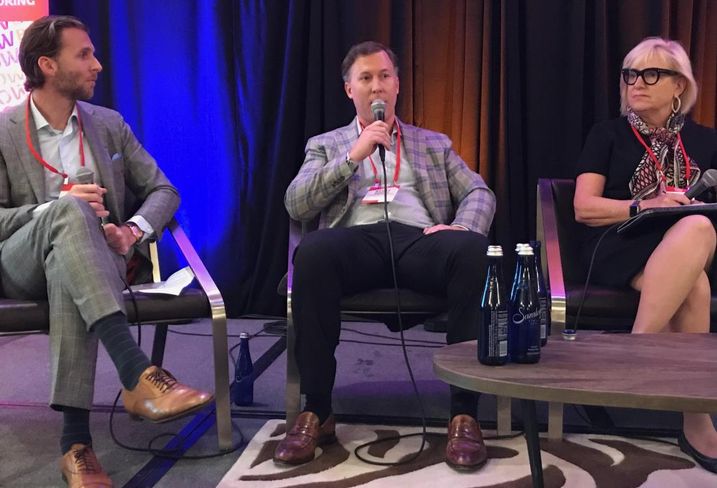 “Long term, I’m not so sure that it’s healthy to have only one public REIT,” Landmark Properties CEO Wesley Rogers said. “If there’s only one public source of information, then the market could wax and wane based on [American Campus Communities’] performance alone.”

The Preiss Co. CEO Donna Preiss also lamented a potential lack of transparency should EdR go private, adding that it could deter the large recent entrants in the market from remaining.

“I also think that it makes us look weaker as a market if there’s only one REIT,” Preiss said. 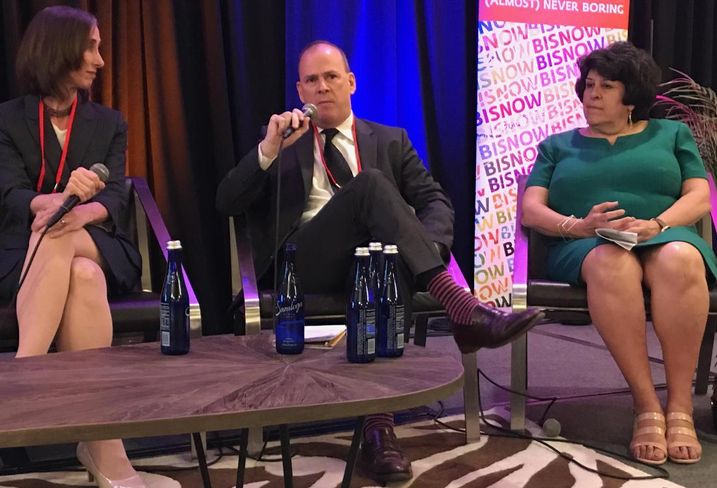 Much in the same way that millennials revolutionized the way offices are designed, this generation of college students is just as dependent on technology as it is savvy. Study time has long been untethered from dorm room desks and library carrels, and student housing has begun to reflect that.

“What we’re seeing is the idea, almost like hospitality or even office space, where people are working and studying everywhere, whether we label something a casual lounge or study space,” WDG Architecture Managing Principal and Director of Higher Education Bob Keane said.

Designers have added more lounge-style furniture to study spaces and more academic capabilities like projector screens and writing-height tables to social spaces, to where the distinction between one and the other is all but moot. Subtle touches are now the prevailing style. 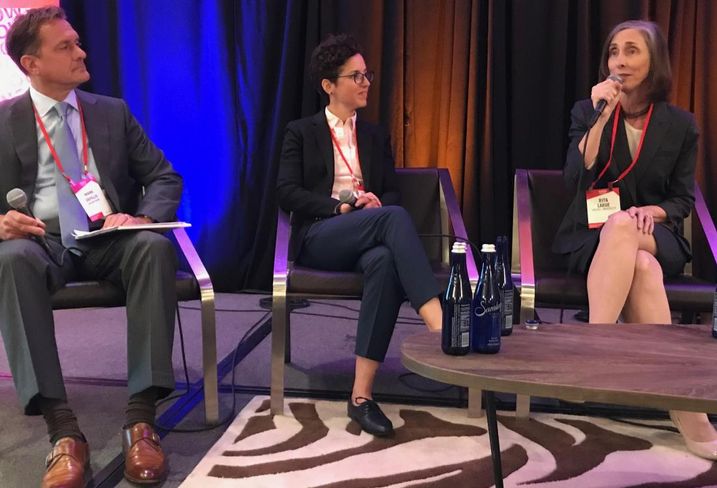 “We don’t label spaces as much, because there’s a risk of labeling people in the space,” Drexel University Vice President of Campus Spaces Rita LaRue said. “We used to say with signs, ‘THIS IS A QUIET SPACE,’ but now we say it more with design by encouraging certain uses.”

The blending of spaces has extended to dining, and as a result, the standard dining hall has fallen out of fashion. Cafeteria seating now shares space in many locations with lounge seating, and food lines have given some ground to grab-and-go areas. Like with studying and socializing, flexibility is key, University of Pennsylvania Vice President of Facilities and Real Estate Anne Papageorge said.

“[What students want] changes, so we need to have a range of products everywhere,” Papageorge said. 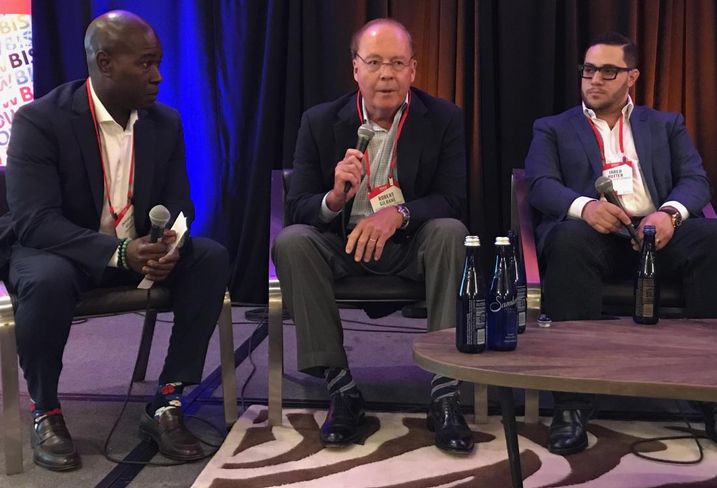 Despite student housing’s exploding popularity as an asset class, it is experiencing the same challenges that office and multifamily are having with development — namely, rising costs due to a shortage of labor and a spike in the price of materials like concrete and steel.

Gilbane Development Chairman Bob Gilbane estimated that construction costs have risen 7% or 8% in the past year, which has caused nearly every developer to at least explore modular construction, wherein building components are built in a factory and assembled on-site, as a cost- and time-saving measure.

So far, modular building has involved more wood than in-place construction, which limits how high a residence hall can be built, but “allows you to accelerate the timeline and accurately forecast your costs, as opposed to with steel and concrete,” Aptitude Development co-founder Jared Hutter said.

“Anytime I talk to a major [general contractor], I always tell them to partner with a modular company because the quality control is there and you can work whatever hours in the factory environment, which isn’t the case on a worksite environment,” EdR Vice President of Real Estate/Construction Jeffrey Resetco said. 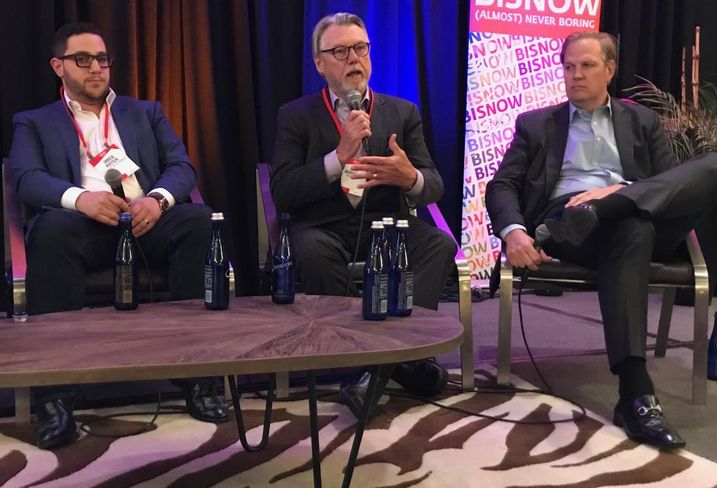 Even with those adjustments, the shortage of labor has slowed down deliveries by as much as six months in the case of larger buildings, Rogers said. One dormitory his company built for the University of Tennessee delivered two months late, which can be devastating for a developer.

“If you’re in Austin and a building is under construction that says it will be ready by late 2018 but doesn’t look like it will be ready in August, it’s going to be tough getting leased up,” American Campus Communities Vice President James Wilhelm III said. “And they talk — if a student in one market gets burned by a late delivery, they’ll talk about it on social media to students in other markets.”

The whole market is scrambling to offset costs, and though the panel mostly struck the same optimistic tone characteristic of developers speaking in public, Resetco let slip some of the tension involved.

“Everything is out of control [expensive], whether it’s drywall and materials or the cost of development,” Resetco said. “The price of construction has gone crazy, and it’s concerning to me.”

4. The changing, ambitious nature of P3s 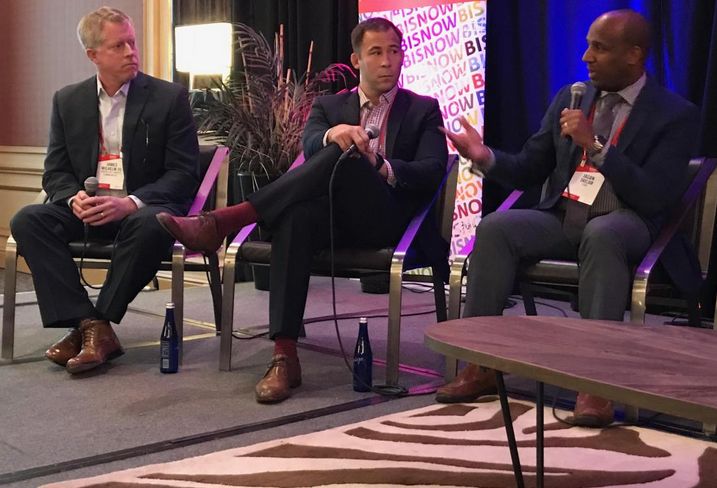 As public-private partnerships, or P3s, become ubiquitous in the U.S., they are taking increasingly varied shapes and sizes beyond the standard ground lease arrangements.

Universities bring in private developers to offset financial risk, but also to add creativity in order to introduce different uses to student housing. In such cases, it often falls to the developer to bring colleges back to reality with their ideas.

“One of the things we have to be good at is understanding how a use fits in the context of a campus,” EdR Senior Vice President of University Partnerships Jason Taylor said, noting that his college partners often make offhand requests that he is forced to take seriously. “We’re reading as much as we can into everything a college asks for, whether they realize just what they’re asking for or not.” 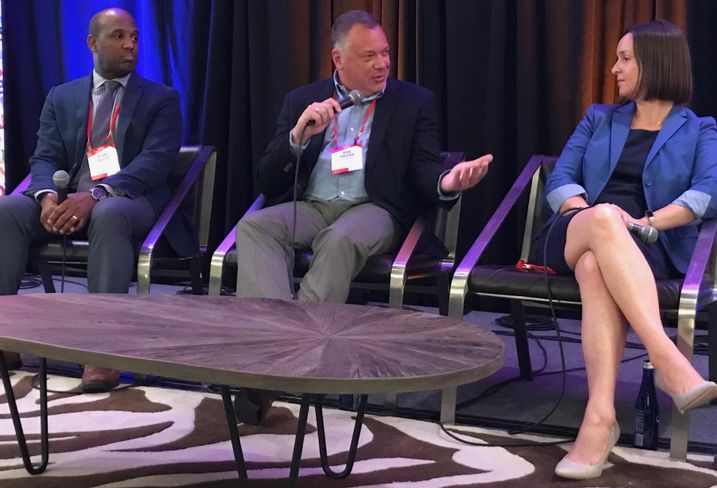 With the knowledge that a blending of uses can add vitality to a residence hall, universities’ imaginations can run wild. Understanding what is actually possible is a key element of a healthy P3.

“If another use doesn’t have a stream of revenue associated with it, it becomes tough for the universities to reconcile,” Wilhelm said.

Though faculty offices and classrooms are becoming an increasingly common presence within residence halls, they reduce the amount of space for student beds, which means a thinner margin. 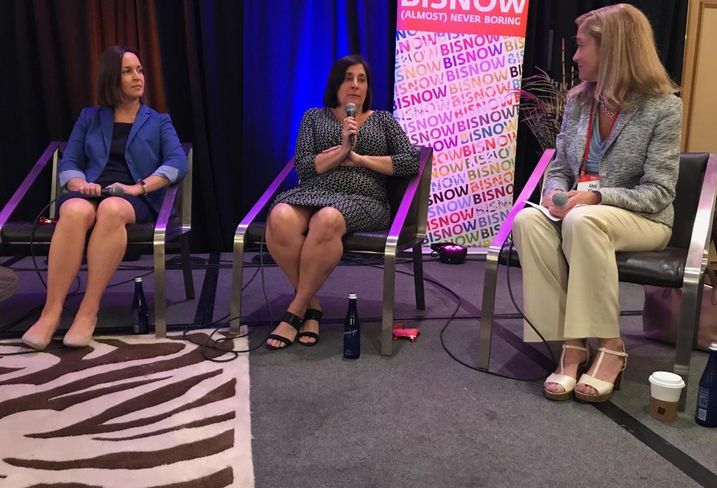 “[Universities see] an opportunity to bring in uses, and I hate to say it’s on the backs of student rents, but 90% of these are funded by the revenue that students are bringing in,” Balfour Beatty Division President Bob Shepko said.

In many cases, colleges are better served leasing the space they need for offices and such uses, Wilhelm said. That sort of advisory mentality permeated the attitude of panelists; developers see universities as starry-eyed, big-idea partners that need to be brought down to earth.

“We should be mindful that P3s aren’t an answer for everything or a magic bullet that can solve every problem,” Shepko said. “There are some clients that don’t get a good adviser answering the question, ‘Are we ready to be a P3 from a cultural and organizational standpoint?’”