How Did Student Housing Become So Popular With The World's Largest Investors?

Earlier this year, American Campus Communities sold three student housing buildings in California, and the particulars of the sale were jaw-dropping. 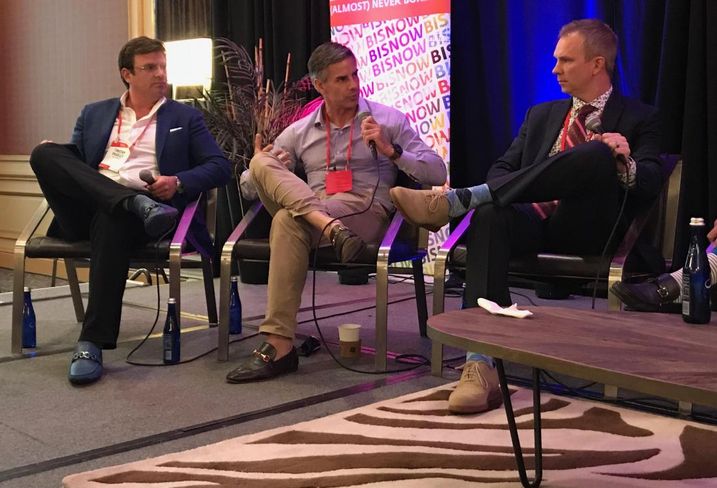 The three buildings sold for $245M to a joint venture of Goldman Sachs and Greystar at a 4.1% capitalization rate, purchased with 70% debt, ACC Chief Investment Officer William Tallbot told attendees of the Bisnow Annual Student Housing event in Philadelphia Tuesday.

The buyer, price, cap rate and leverage would all be fine numbers for a portfolio of urban core multifamily buildings, but would have been unheard of in the student housing arena even four years ago. CA Ventures Executive Vice President of Investments Brian Thompson was stunned when he heard the details from his fellow panelist.

“Where do these groups go from there in this interest rate environment?” Thompson asked. “The margin is so thin, are these guys setting themselves up for disaster?”

As Tallbot explained, Goldman and Greystar believed the opposite to be true: With an approaching downturn, many expect student housing to be among the safest, or “defensive” investments, especially in the case of urban or dense suburban campuses. Short-term and 10-year interest rates are on the rise, making debt-financed acquisitions that need to be flipped in three or five years more high-risk, low-reward deals.

Because of that, many have expected cap rates to rise along with interest rates. But as the Goldman deal proved, that hasn’t happened.

“The fact that interest rates have not affected cap rates is shocking to me,” Vesper Holdings co-CEO Isaac Sitt said, adding that in many cases around the country, cap rates in student housing are equal or lower to those of multifamily assets in the same markets.

Cap rates don’t rise unless buyers stop accepting lower rates, and the entrance of massive institutional and sovereign wealth funds into the market has meant a huge amount of available capital without any more assets available to buy. Those capital sources are also more concerned with finding a safe place to put large chunks of money rather than maximizing returns. 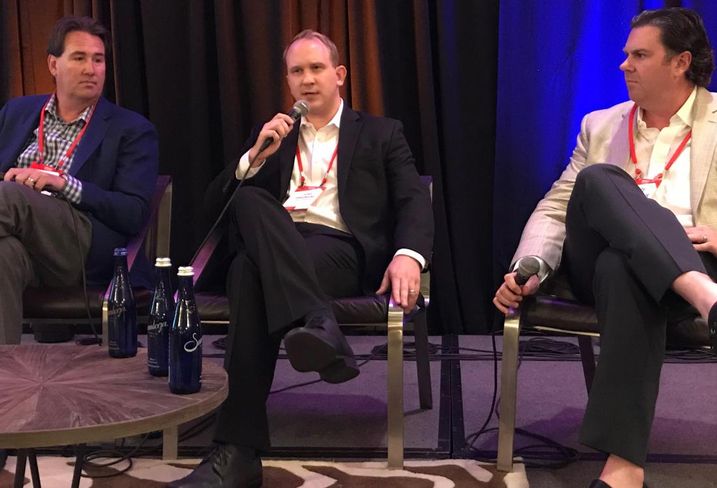 For the largest universities in well-populated areas, a residence hall is all but guaranteed to stay full as colleges attempt to encourage students to remain on campus in order to foster community. Though multifamily assets are still popular, they carry no such promise.

That seems to be why capital is flooding the student housing investment market at a scale that has never been seen before. Tallbot said that besides Goldman and Greystar, four other investors were competing hard for the ACC portfolio.

“The biggest complaint from every group we talked about was that the $245M deal wasn’t big enough,” Talbot said. “Every interested group we had would have done something twice the size and been more excited about it.”

As universities have partnered with private developers more and more, the form of student housing has changed. To maximize value, many developers are building at a larger scale than ever before, which has brought them in range of the sorts of prices the big funds want to see.

“That’s the important nuance to remember,” Campus Advantage Vice President of Investments Joshua Greenleaf said. “When people focused on price per bed, there were a lot more lodges and homogenous product. Today, it’s light years different from where it was 15 years ago.”

The desire to invest staggering sums of money has driven prices up to a level that Thompson, Tallbot and Greenleaf never thought they would see.

“Thank God people aren’t by-the-pound buyers anymore,” Thompson said. “The average transaction price is now $75K per bed, which is absolutely insane. Before the recession, everyone was focused on price per bed or per SF, and thankfully, no one’s really focused on that anymore. If they did, the transaction volume wouldn’t be near what it is.” 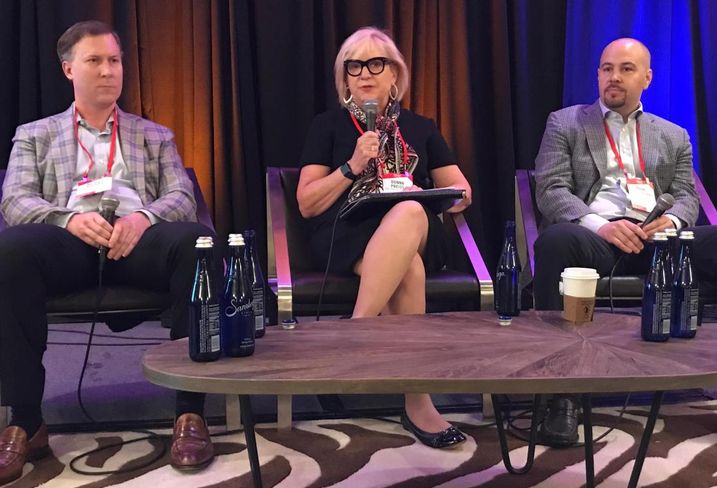 The investment market has become so frothy, so full of big names with deep pockets, that players who have been in the space for a long time are either struggling to keep up or not even trying. The Preiss Co. CEO Donna Preiss said she offers on far fewer assets than she used to, but is extremely aggressive when she does decide to pounce.

“In years past, you’d make a lot of offers and if you got some, that would be great,” Preiss said. “But now, we’re being very specific about which markets we’re going into and which assets in those markets.”

One concern shared by some panelists is that, if such a number of big players are flocking to student housing as a safe haven but competing aggressively for deals, eventually the competition will decrease the safety of each investment as buyers increase risk in order to get a deal done.

“With this space going this direction, you need massive investors with deep pockets,” Thompson said. “And we’re not slowing down; if this heads into a downturn and the Goldmans leave, we’re in trouble. We need these institutional actors to stay in here, because the rate of growth has been ridiculous.”

But Goldman Sachs and its ilk are not the only big capital sources around, and pension funds and foreign buyers are often more patient and risk-averse with their transaction strategy, which makes Tallbot unconcerned with the activity level.

“These are such long-term, big investment groups in the sector now that even a blemish in the economy won’t cause them to disappear overnight,” Tallbot said.

Regardless of the long-term outlook, student housing is officially a mainstream asset class traded by the richest capital sources on earth — a dizzying prospect for long-term followers of student housing.