As the University of Texas system broadens its reach into the Texas Rio Grande Valley, Dallas-based Domus Development jumped on the opportunity to develop only the second purpose-built student housing in the region. Here’s how the deal shakes out. 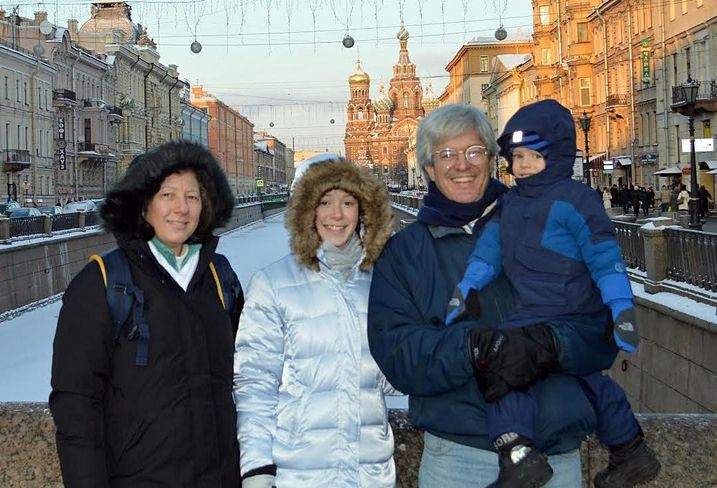 Domus Development will start construction on a fast-track $28M luxury, off-campus student housing community—called Legends Edinburg—in May. The 566-bed project is slated to open for students in August 2017. The first fall semester of the University of Texas Rio Grande Valley medical school, Eric Jakimier tells us, will be this year. UT combined the UT-Pan American University campus with UT Brownsville to create UT Rio Grande Valley, which hosted its first classes in fall 2015 in Edinburg. Legends Edinburg will be at the corner of Chapin Street and Sugar Road, just one-tenth of a mile from the Edinburg campus, Eric tells us. Pictured: Eric with his family, Mary, Katarina and Nicholas in St. Petersburg, Russia. Everyone but Eric was living in Moscow while Katarina studied ballet at Bolshoi. 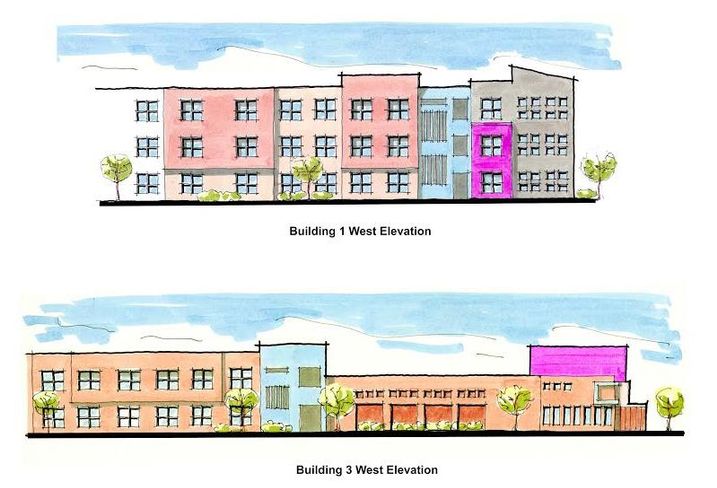 Eric says the UT system sees that area as a huge growth market and is making an investment in the region, which was attractive for Domus. As UT expands the Edinburg campus, it’s getting very close to Domus' site, which is just around the corner from the ultimate campus boundary, he tells us. With the opening of the new medical school, Domus will target the project largely to the med school students by increasing the one-bedroom and two-bedroom units from normal projects. He says there will also be a building dedicated to med school students. At Domus' Legends at Kingsville project, he saw that the pharmacy college students wanted to be in the same building, so he’s trying to duplicate that in Edinburg.

Domus focuses on the secondary markets, Eric says. "Universities with a hyphen or a geographical descriptor are my specialty," he quips. The Legends at Kingsville project (pictured) opened its first phase last year at Texas A&M-Kingsville and set a record for Asset Campus Housing (which is leasing up both projects) for going from 0 to 100% leased in 45 days over the Christmas holidays, he tells us. The Kingsville project is already 70% pre-leased for the fall. He has other projects in the works, but nothing he is ready to put on the books just yet. He is hoping to expand more with the addition of real estate veteran Marc Sullivan as VP of development and operations.