Close Up With Andrew Stark

On Tuesday, Campus Evolution Villages CEO Andrew Stark will drop off the oldest of three daughters for her senior year at Syracuse. It’s just one more visit to a college campus for the prolific traveler, whose company has built a portfolio of 10,000 beds across 14 states in just two years. (He spends so much time on campus, someone should give him a doctorate.) 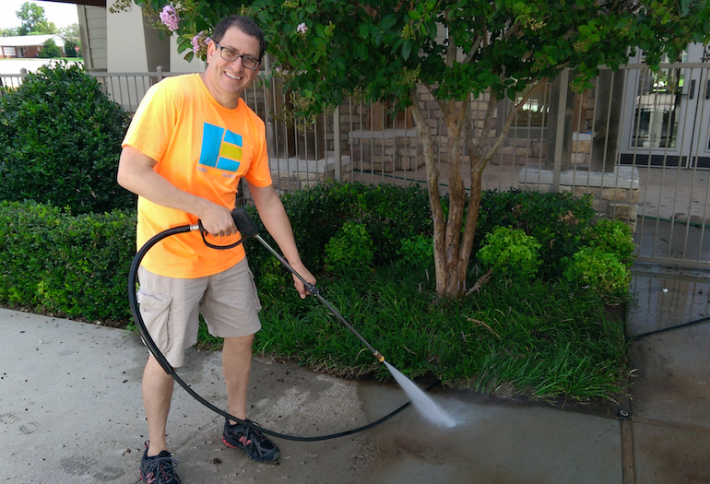 Here’s Andrew yesterday prepping for fall semester move-in at the company’s Weatherford, Okla., property. Born and raised on Long Island, the Oceanside High School graduate made his way to DC to earn an economics degree from George Washington University and then back to the NY area for Hofstra University School of Law. He practiced with Lord Day & Lord Barrett Smith for six years but decided to leave law at age 29 for a career that allowed him to spend more time with his family, especially with a daughter on the way. He immediately jumped into commercial real estate working for a large Westchester, NY, landlord and entered the REIT world when the company sold its portfolio to Reckson. 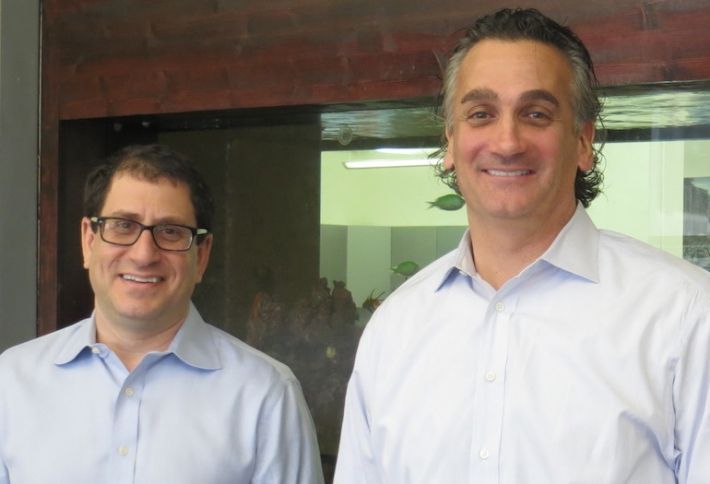 There, he worked on niche operating platforms like student housing and shared office suites. (Andrew likes the segments of the industry in which hands-on management boosts revenue.) After Reckson, he ran a homebuilding company for nine years, sold it to a NYSE builder, and then joined Cantor Fitzgerald, where he met Campus Evolution Villages co-founder Evan Denner (we snapped the pair in their NYC office). They peeled off two years ago to acquire a student housing management company and in December 2012 bought their first properties: 1,762 beds in four buildings across the Southeast. Now, their company owns and manages 22 properties with backing from Canada’s Reichmann family and NY’s Waterbridge Capital. 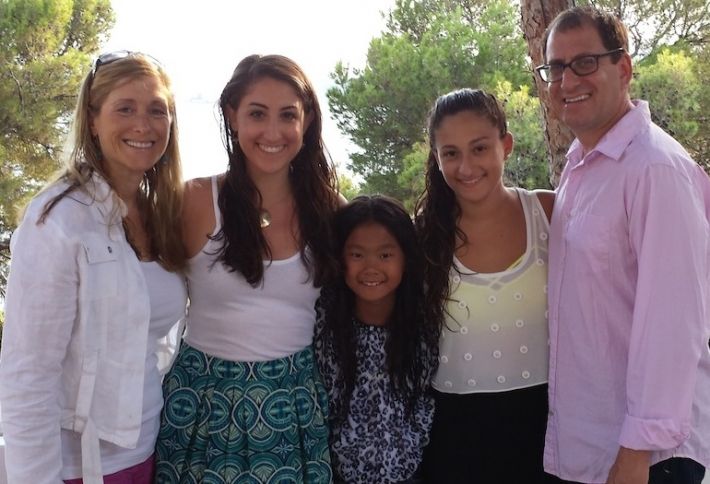 Here’s Andrew, his Syracuse senior, and the rest of his family. He tells us Campus Evolution expects to close soon on the acquisition of what will be its largest property. It also recently bought a second Greensboro, NC, property. An example of the company’s focus on creating a big and quality experience is a Morgantown, WV, property it acquired between Christmas and New Year’s in 2012, just months before it needed to launch leasing for the next school year. Campus Evolution already has turned around the property’s grimy rep with $2.7M in improvements, and it’s 93% leased. Andrew, a big skier, swears it’s coincidental that his firm also is checking out a property in Utah.