With Baby Boomers, Senior Housing Could Become An All-Or-Nothing Industry 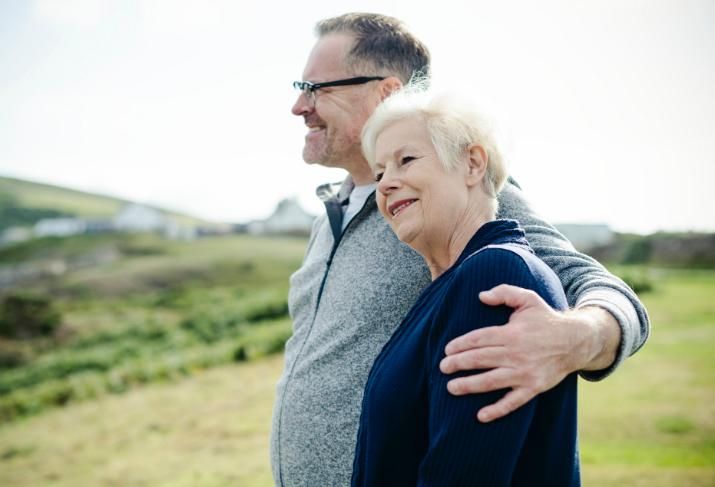 Whether they are called baby boomers, the "Me" generation or anything else, the 76 million Americans born between 1946 and 1964 have transformed the U.S. at every stage of their lives.

As that generation is either in or approaching retirement age — what some call the "silver tsunami" — they are already remaking how senior living is developed and managed, Commercial Observer reports. Much like with the revolutionary 1960s, they seem determined to live with an emphasis on individualism.

"They’re not trusting of ‘the man,’ and the last thing they want is to be forced to move into a senior living situation," Mosaic Design Studio founder and CEO Lisa Cini told CO. "A commune maybe, but something their parents might have lived in, forget it.”

The popular signifiers of a nursing home — cafeterias, bland and calming design, etc. — are repulsive to baby boomers, according to Cini, whose studio designs senior facilities all over the country. The terminology has even changed, as the favored phrase is now Continuing Care Retirement Center. In the past few years, Mosaic has begun building larger apartments in CCRC complexes heavy on amenities, especially in terms of dining options.

Some of Mosaic's designs include three different internal restaurants, adding choice and a touch of class to the traditional cafeteria setting. Beyond the physical, the new generation of senior living communities puts an added emphasis on programming to build community and fight the popular perception of an isolating, monotonous nursing home, according to CO.

One such community, Lasell Village in Newton, Massachusetts, sits on a college campus and requires residents to take 450 hours of classes, including fitness programs, per year.

All of those new elements have come with an elevated price tag. For CCRCs without assisted living or memory care, monthly rates range from $3K to $6K across the country, and even higher in major markets. With medical assistance, monthly rates range from $4K to $8K, pricing out a large percentage of baby boomers. Many facilities also come with one-time entrance fees — at Lasell, from $450K to $1.2M on top of a $4,200 monthly fee.

The baby boomer generation desires independence above nearly all other factors, according to CO, and AARP reports 90% of the "me" generation plan to remain in traditional housing.

But as boomers continue to age, some will require care, and what type of buildings that demographic will pick is perhaps the industry's biggest unknown.