So far, demographics still support more senior housing development in the Metroplex. But in the not-too-distant future, an excess of supply might outpace demand, especially at the upper end, according to a speaker at Bisnow's upcoming Dallas Senior Housing event. 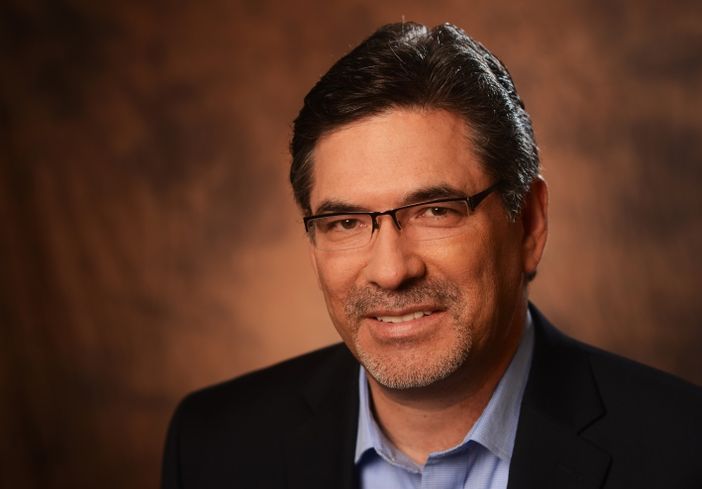 "Overall, there could be an overbuilding scenario, since there's currently a rush to build," Buckner International President and CEO Albert Reyes said.

"When's the tipping point? I don't know when that will come. No one knows."

That means that even now, new senior housing properties need to be competitive on their own merits, and not rely on a rising tide to float all boats.

Certainly the demographic demand is growing. Though Dallas County is still relatively young — 10.5% of its population is over 65, compared to the national total of 15.6% and Texas total of 12.3% — the aging trend in the county is upward. As recently as 2012, less than 9.5% of Dallas County's population was over 65.

Even so, only a certain percentage of that increasing population will be able to afford upscale senior housing. According to the Census Bureau, 45% of seniors in the city of Dallas earn less than $30K/year, while only 16% earn more than $100K/year.

Thus upmarket senior housing development needs to be competitive on location (like all developments) and in offering the amenities the upper end of the baby boomer generation wants, Reyes said.

"The boomers are retiring, and the size of the generation will change senior living," he said. "The boomers want to retire differently from earlier generations." 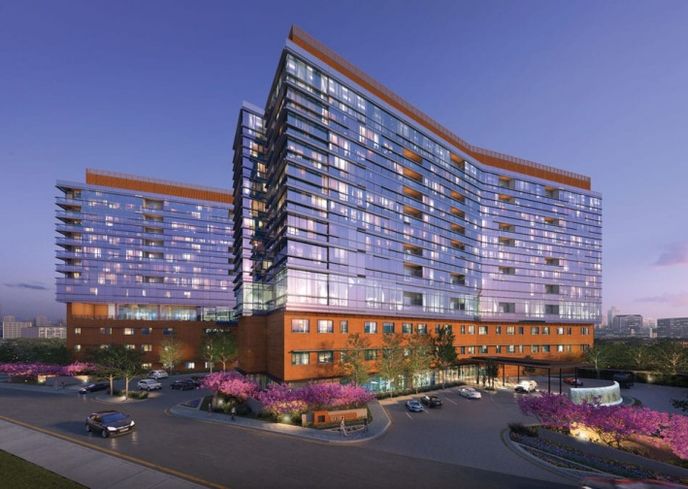 Reyes said Ventana by Buckner will be competitive first because of its location.

"Seniors usually move within a 6-mile radius of where they live when they decide to retire," Reyes said. "We located Ventana by Buckner near Northpark Mall, on the edge of the Park Cities area. It targets upper- and upper-middle-income couples and seniors who are already in the area and who are ready to say goodbye to their houses."

The development's various amenities — which include an indoor pool, salon and spa, movie theater, rooftop garden and patios — are important in attracting residents, but so is the look of the property, Reyes said.

Also critical in the property's competitiveness is that it includes a full continuum of care for seniors.

"It's what we call a life-plan community, with independent, assisted, skilled nursing and memory care. That's a major selling point, and the increase in rates for residents over time is very little, if anything," Reyes said.

"That's opposed to skyrocketing costs of moving from independent living into assisted living, skilled nursing or memory care. Our goal is to keep the rate increases as modest as possible."

Reyes will be a speaker at Bisnow's Dallas Senior Housing event on Feb. 14 at the Westin Galleria Dallas.