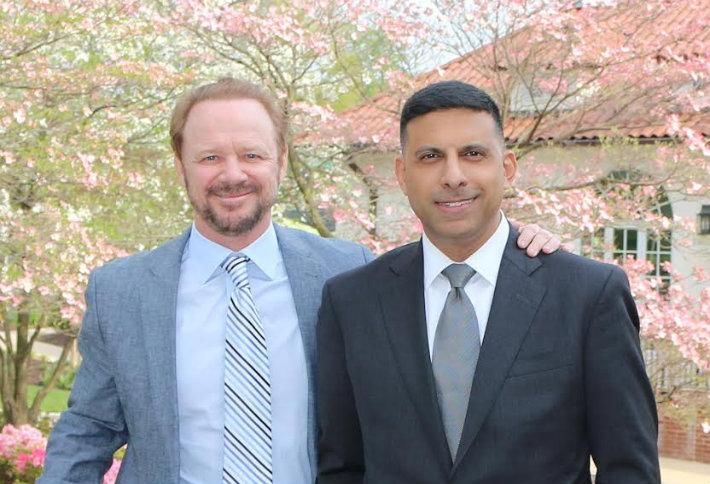 The fundamentals of the national economy and the specifics of the current DC development boom have combined to make this a great time to be in the triple net lease game in DC, according to Calkain Cos CEO Jonathan Hipp (above on left with NYU's Dr. Sam Chandon).

He tells us triple net lease deals continue to prosper in all sectors, but he's noticed investors from all over the country, and sometimes even internationally, are willing to go the extra mile for the right urban retail deal in the right market and pay an extraordinary cap rate. And DC in particular is a very desirable market. 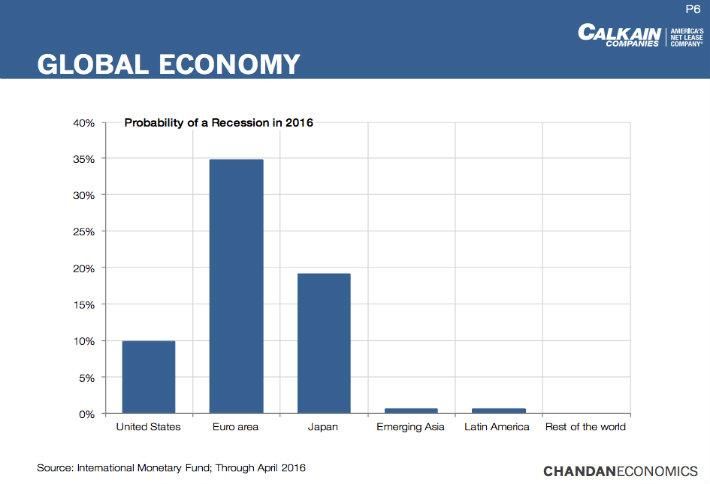 Jon says investors have been attracted to net lease deals lately because they function almost like a fixed income asset, “real estate wrapped in a bond,” as he calls it, but often deliver a higher return. Net lease deals offer investors a way to de-risk their portfolio by switching from active to passive investing, and the recent volatility in the stock markets has made those types of investments particularly attractive, he says.

On top of that, the fundamentals of the national economy continue to make for a strong outlook, with the statistics for new jobs, income growth, labor participation and unemployment claims better now than they were in 2006, according to a summary of remarks delivered by Sam, an economist and the dean of NYU’s Schack Institute of Real Estate, at a recent event hosted by Calkain. 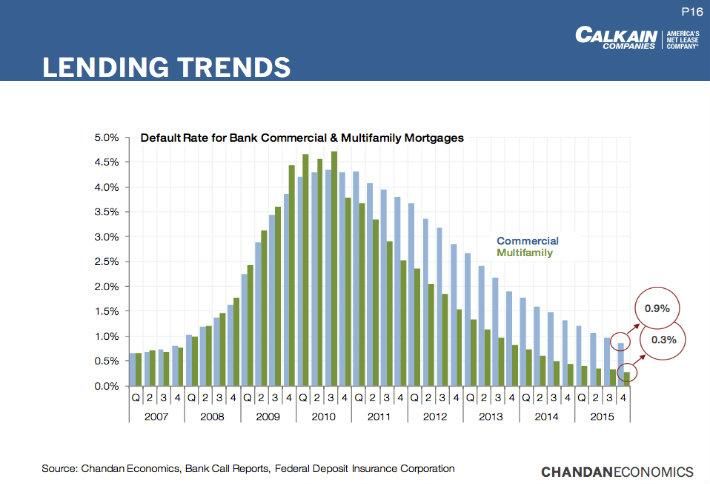 Jon says while he’s seen a lot of activity in the TNL space in general over the last year or so, DC has become particularly hot.

“In the last five years you’ve seen DC become a very vibrant market,” Jon says. “And especially compared to other urban markets it’s still a relative bargain, if you’re looking at what you would pay to rent a space in New York, Chicago or LA.”