Ikea: Why Buy When You Can Lease Our Furniture?

Ikea, the world's largest seller of furniture, is looking to expand its business by leasing furniture. As a test, the Swedish retailer has started leasing office furniture in Switzerland. 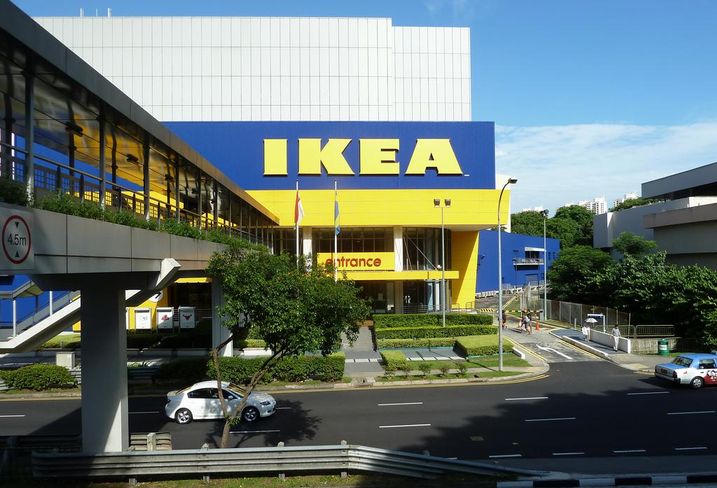 The move comes at a time when the company's profits are down and Ikea is exploring alternatives to merely selling goods at major stores. In November, the company cut 7,500 jobs worldwide.

If successful, the retailer might then roll out subscription furniture rentals on a broader basis, perhaps even on an international scale, though Ikea hasn't detailed any expansion plans yet.

The company said leasing furniture is part of its effort to offer goods that can be repaired, reused and recycled, thus reducing the company's overall carbon footprint. Office furniture that has been leased will later be refurbished and then resold by Ikea.

"We have an ambition to inspire and enable people to play an active role in making the circular economy a reality, which we can support by developing new ways for people to buy, care for and pass on products," an Ikea spokesperson told The Guardian.

In some parts of the world, Ikea customers can already return some types of used furniture to stores for resale or donation. The company plans to source 100% of its wood and paper from more sustainable sources by next year.

Aside from promoting sustainability, leasing furniture could be another Ikea strategy to deal with the changing nature of retail.

So far Ikea has opened smaller stores in urban cores, created pop-up shops for specific rooms (bedrooms and kitchens) and is positioning its stores as anchors of mixed-use developments.

In its stores, Ikea has invested in augmented and virtual reality apps to help consumers explore how furniture and other product items might look in their homes.

In the industrial sector, Ikea is leasing distribution centers to facilitate delivery of items ordered online and bulky products purchased in stores, the better to compete with online retailers.