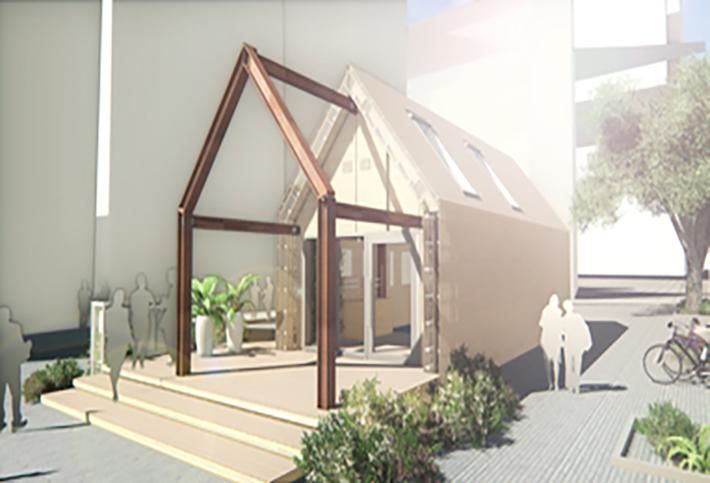 Arup designed a building in London using only materials that can be taken apart and used elsewhere. The Circular Building prototype, which debuted at the London Design Festival in September, was used to demonstrate how developers might develop a zero waste building.

The materials used can be removed with minimum damage, which helps the components retain value. Digital technology is used to tag all items, from window frames to individual fixings, each with a unique QR code containing information allowing it to be reused.

The Circular Building, along with the newly launched Arup study “The Circular Economy in the Built Environment,” seeks to accelerate the shift to a "circular economy".

Arup also contributed to Alison Brooks’ The Smile, which is the landmark project at this year’s London Design Festival, and Barber & Osgerby's Forecast at the inaugural London Design Biennale.