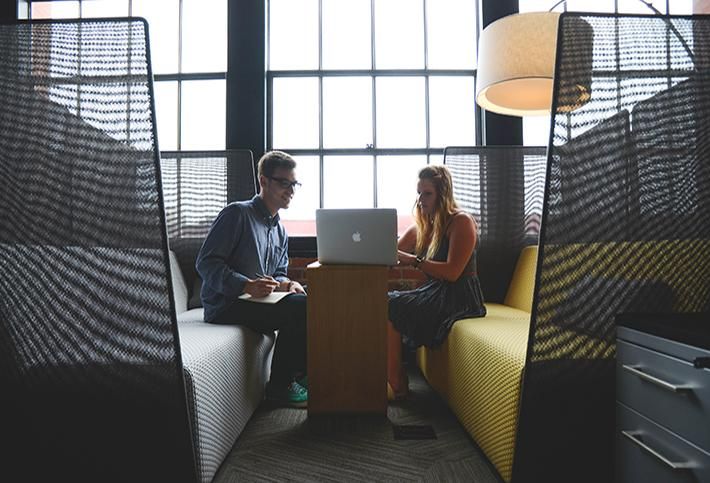 Like many retailers, Hudson's Bay has been struggling to stay afloat amid the shifting retail landscape, but this deal could prove beneficial. WeWork and HBC agreed to a landmark deal that included the sale of Lord & Taylor’s Manhattan flagship for $850M to a joint venture of WeWork and Rhône Tuesday morning.

As part of the agreement, Rhône will invest $500M into shares in Hudson's Bay, some of which will eventually transfer to the JV, called WeWork Property Advisors. The deal also calls for WeWork to convert the top floors of several of Hudson Bay's 480 department stores into office space, the New York Post reports.

WeWork will pay market rent to lease each of the spaces, some of which have been confirmed to be in urban centers, including Toronto and Vancouver, Canada, and Frankfurt, Germany.

The Lord & Taylor sale came less than a day after activist investor Land & Buildings Investment Management threatened to hold a shareholder meeting and oust directors from the Hudson's Bay board, The Toronto Star reports. In light of investors' growing displeasure, Hudson's Bay issued a statement in September asking for more time to pursue a retail turnaround.

For WeWork, this is another move among many it has made recently to grow into other industries. At the beginning of the month, WeWork teamed up with Airbnb to tackle business travel, last week the company launched fitness platform Rise by We, and on Monday, the co-working mammoth dove into the field of higher education by acquiring a coding academy.

But the most recent partnership is a play by all parties to be at the forefront of shifting trends and to rethink retail as people continue to move toward the sharing economy in the ways they live, work and shop.

"Our partnership with the WeWork team creates new opportunities for HBC to redefine the traditional department store by extending those communities and drive additional traffic to our stores, particularly as we add co-working and community space to existing, vibrant retail locations,” Hudson's Bay Executive Chairman and interim CEO Richard Baker said in a statement. 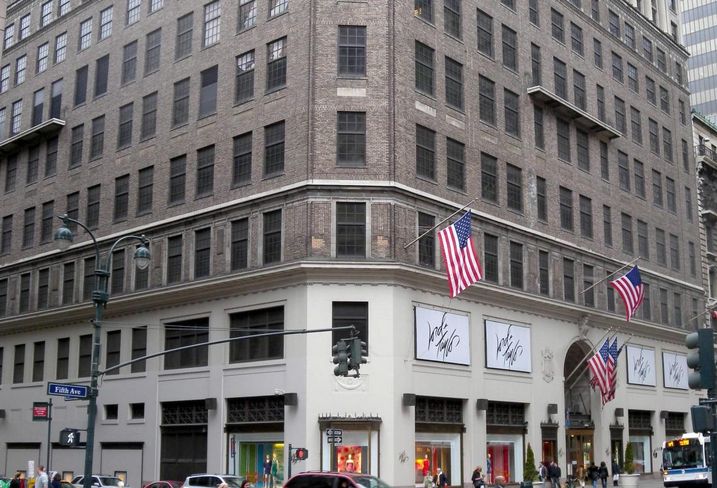 The transaction, which received unanimous approval from the Hudson's Bay board, will pay off more than $1B in debt on HBC's balance sheet and add hundreds of millions of dollars in liquidity.

The deal also presents a number of monetary possibilities by providing Hudson's Bay with the ability to monetize on its real estate, in addition to opening up the potential to profit from WeWork tenants, who will need to travel through the retail space in order to get to their office. An estimated 6,000 WeWork tenants are predicted to pass through the initial Hudson's Bay stores on a daily basis.

Similarly, WeWork will benefit from the chance to attract new members with these prime urban locations and buildings that have typically been associated with premium retail.

“The trend of urbanization is something we must all recognize and understand. People from every walk of life are seeking spaces in big cities that allow for human connections,” WeWork CEO Adam Neumann said in a statement. "There is no reason why retail space should not be part of that movement."

The companies do not stop their partnership at brick-and-mortar. They will additionally be integrating some of their systems and will be rolling out a reciprocal benefits program to members. These will provide WeWork members with access to exclusive Hudson's Bay sales and will give Hudson's Bay customers access to WeWork’s We Membership platform.

In Hudson's Bay corporate offices in New York, Toronto, Cologne, Dublin and Bengaluru, the company will be implementing an operating platform called Powered by We, which allows WeWork to design, build and operate office spaces more effectively by combining digital systems with the physical space.

"The opportunity to develop this partnership with HBC to explore this trend was too good to pass up. We are excited to work with HBC, a leader in retail, and for what comes next," Neumann said.