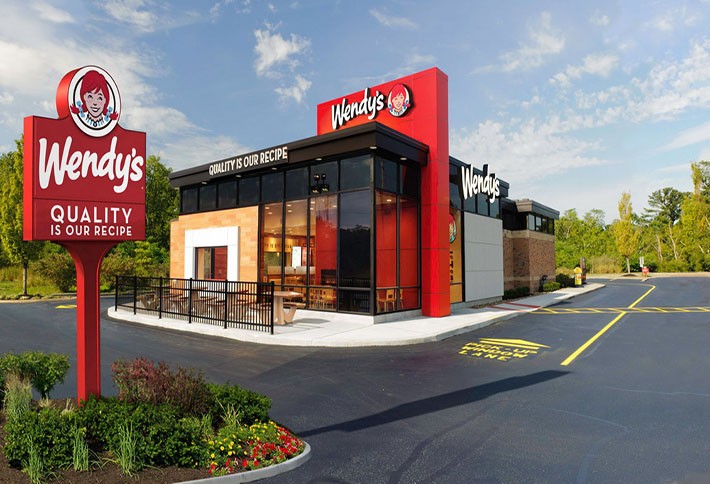 McDonald's may want to take a page from Wendy's as it institutes an image overhaul. The home of the Frosty today posted surprisingly strong first quarter results, with same-store sales increasing 3.2% compared to predictions of a 2.5% climb. Wendy's kicked off its rebranding three years ago and has since debuted a new logo, spiffed up restaurants and added healthy or gourmet menu options like salads and a limited "Bacon & Blue [cheese] on Brioche" burger to its roster. (The makeover did not prevent a 40% slide in earnings, to $27.5M.)

In another tactic to boost its fortunes, Wendy's announced it would sell 640 company-owned stores to franchisees over the next two years. That represents about 10% of the company's total stores. McDonald's hopes to sell 3,500 locations it owns to private buyers in its own "refranchising" campaign.