Walmart, Walgreens Ready To Take On Amazon In The New Year

News that e-commerce behemoth Amazon plans to open thousands of physical stores in the next several years has not gone unnoticed by retail giants Walgreens and Walmart. The two are strategically positioning their companies to withstand the onslaught of Amazon Go cashierless stores slated to open in the next three years. 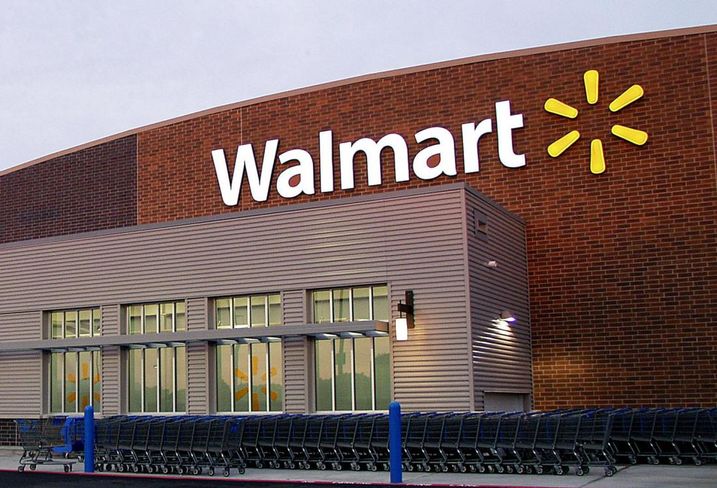 Executives at Bentonville, Arkansas-based Walmart, one of the largest retailers and grocery chains in the country, told investors during a Tuesday meeting that its food business will help combat competition from Amazon, with grocery sales accounting for 56% of its overall sales, the Wall Street Journal reports. By year-end, roughly 800 stores in Walmart’s portfolio will offer grocery deliveries and 2,000 will provide accommodations for grocery pickups for online deliveries.

“Having fresh food within 10 miles of 90% of the population is a structural competitive advantage,” Walmart CEO Doug McMillon said at the investor meeting, the WSJ reports.

Though company officials expect sales to increase 2.5% to 3% next fiscal year, Walmart lowered its profit margins for the current year to between $4.65 and $4.80 a share in light of its $16B acquisition of Indian e-commerce giant Flipkart.

Pharmaceutical retail giant Walgreens has made a number of strategic moves of late to position the company for success, including its acquisition of more than 1,900 stores and three distribution centers from Rite Aid Corp. for $4.8B.

When asked how it plans to fend off competition from Amazon, CEO Stefano Pessina told Bloomberg that the Seattle-based tech giant is no threat.

“It will be another competitor, but I don’t think we’ll disappear because of Amazon. We’ll adapt,” Pessina told Bloomberg, adding that it will be easier for the drugstore operator, which oversees more than 9,800 locations throughout the U.S., to transition online than for Amazon to build the infrastructure needed for brick-and-mortar retail.

Walgreens announced plans earlier this month to open 600 medical testing facilities throughout the U.S. that will be in drugstores operated by Laboratory Corporation of America Holdings, Bloomberg reports.

In addition, Walgreens launched a pilot program in partnership with grocer The Kroger Co. to test how the two retailers can collaborate to improve customer convenience and on-site pickups across their two brands. The tests will commence at 13 Walgreens stores in Northern Kentucky close to Kroger’s Cincinnati headquarters, according to a press release.

Reports revealed in September that Amazon was mulling a massive national expansion of its Amazon Go concept, which would consist of opening 3,000 new locations through 2021, with 50 opening by 2019. This continued shift toward brick-and-mortar retail by native digital retailers gives credence to the shifting narrative in the industry that physical retail is not dying, but evolving to embrace consumer shopping preferences.

A new report by JLL uncovered more than 850 stores set to open in the next five years by native e-commerce brands like online mattress provider Casper and glasses and prescription eyewear company Warby Parker, which has opened 75 locations since the launch of its first shop in New York in 2013.

CORRECTION, OCT. 18, 12:15 P.M. ET:  A previous version of this story incorrectly listed Walmart’s headquarters. The company is based in Bentonville, Arkansas. The story has been updated.