Physical retail is far from dead. As e-commerce players continue to expand their brick-and-mortar presence, including Amazon's acquisition of Whole Foods Market and the opening of cashierless grocery concept Amazon Go, it is boosting competition and the need for existing retailers to seek an advantage from data. 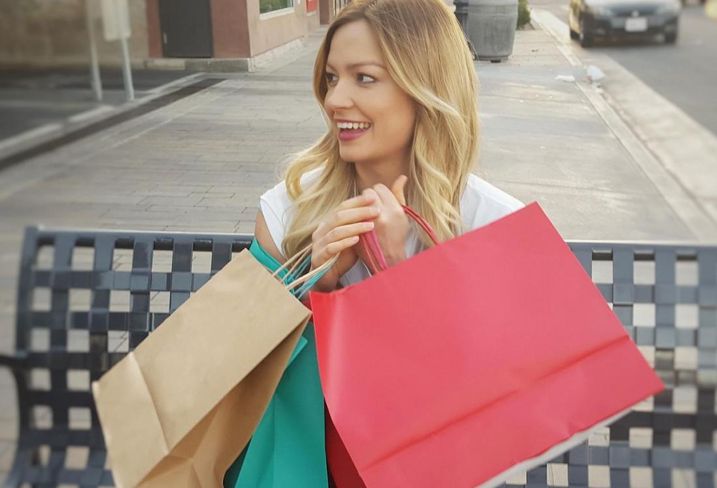 Fraught with historic bankruptcy levels and store closures, the distressed retail sector is struggling to overcome e-commerce competition, changing consumer shopping habits and the overbuilt state of the retail real estate sector. More than 7,000 store closures were announced last year, though 5,000 actually closed during the year. Three months into 2018 and retailers have already announced 2,000 closures — nearly a third of last year’s total.

One key decision that can make or break retailer success in today’s hostile environment is the location of their stores. Several chains, including Dollar General, German grocer Aldi and Ulta Beauty have plans to aggressively expand their footprints over the next several years, but what locations will prove most successful and generate the highest sales revenue?

These three startups can help uncover the answer. 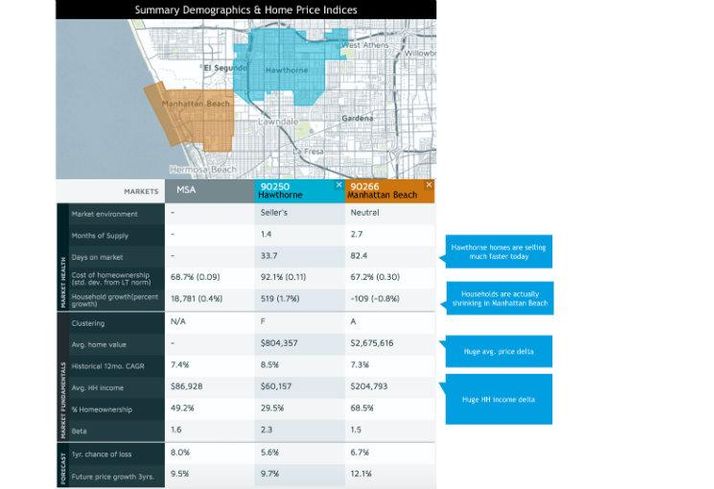 The residential housing data provider, founded in 2013, processes thousands of different data points spanning four decades worth of historical data and more than 200 million real estate transactions. The goal is to provide real estate professionals with insights, trends and indices for every metropolitan statistical area, ZIP code and block in the country, according to a release.

“What’s happening is [this] data, really up until this partnership with Google, wasn’t available from other providers. Think about information down to the ZIP code or block level and whether home prices were predicted to go up in the next three years — that data wasn’t available,” HouseCanary Chief Marketing Officer Martin Morzynski said. “Through this partnership with Google, we’ve made it available [for] retailers for a price.” 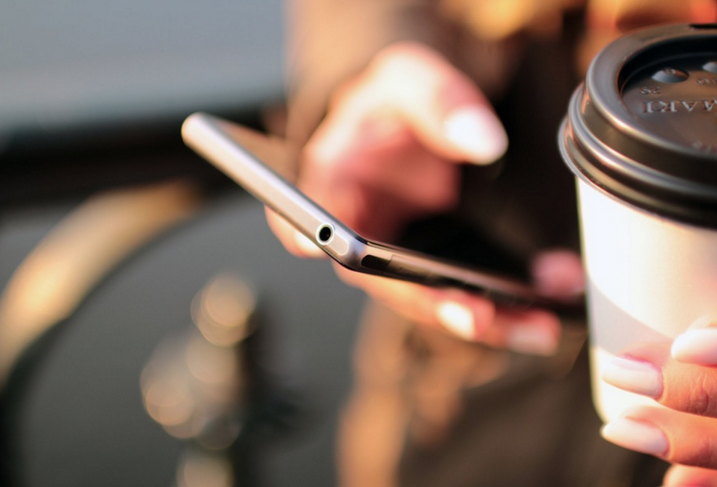 “What we do is try to combine all of the geospatial data elements with artificial intelligence to get predictive with where stores should open,” LocateAI co-founder and CEO Joe Lee said. “We use machine learning to process that information and essentially map out how all this data actually is correlating with the success of retail.”

The startup, founded by Stanford University computer scientists, uses key metrics and data including consumer GPS locations to identify retailers' consumers, their target locations and which locations will drive the most success. 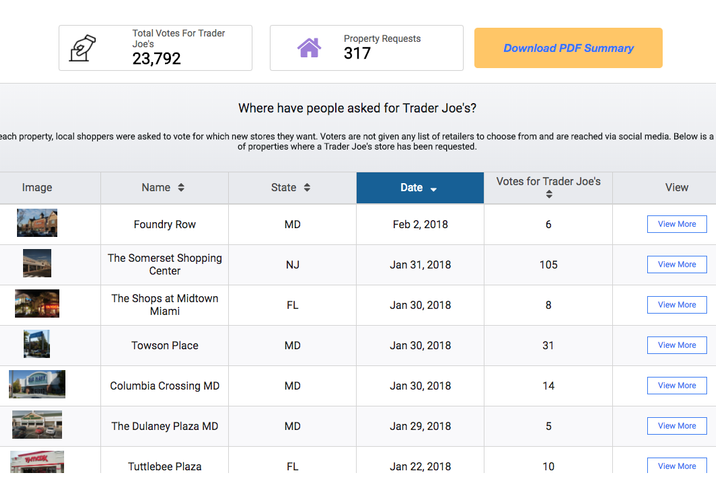 By leveraging crowdsourced data through social media outlets like Instagram and Facebook, Space Jam assists landlords by teaching them what consumers want and at which locations their stores will perform best based on consumer sentiments.

“Instead of assuming a market would respond well to a new grocery store, we can ask thousands of people in that market if they would shop at a grocery store. [Aside from] traditional surveying, there’s never really been a way to do that before at scale,” Space Jam Data CEO and co-founder Benjamin Cohen told Bisnow earlier this month.

CORRECTION, MARCH 25, 6:41 P.M. ET: A previous version of this story misstated the year HouseCanary was founded and the number of historical transactions it has used to process data.