One of the earliest adopters of the eat-and-drink movie theater trend is expanding beyond the United States' shores. 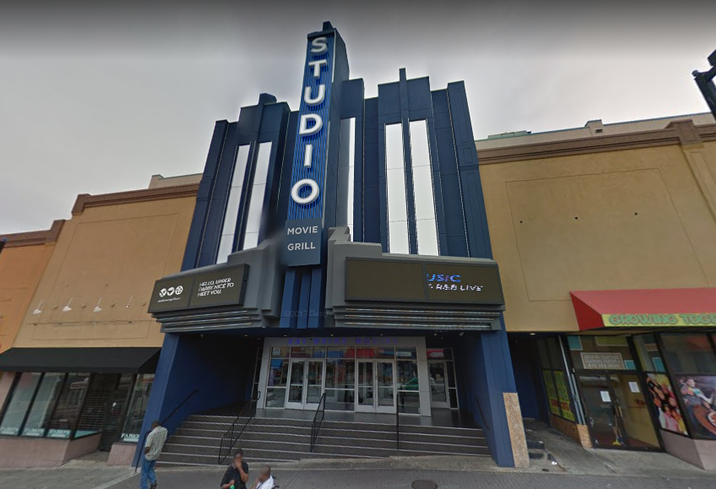 Studio Movie Grill, founded in Dallas in 2000, announced the signing of licensing deals for locations in Saudi Arabia and South Africa, as well as openings for several new locations across the U.S.

SMG currently has 30 locations spread across nine states and plans to open an additional three theaters in suburban Southern California before this year is out — one in Monrovia, one in Redlands and one in Downey.

The chain, which has a full-service bar and restaurant that also delivers food and drinks to theater seats, will also add a second location in Charlotte, North Carolina, at 5536 Prosperity Church Road. The 47K SF location will have 13 screens and is scheduled to open in March.

In April, the company expects to open SMG Margaritaville, a 40K SF, 12-screen theater within the Jimmy Buffett-branded mega-resort in Kissimmee, Florida. In summer 2019, the company is scheduled to open its second Sacramento location — a 49K SF theater with 11 screens at 8501 Auburn Blvd.

No specific locations have been announced for SMG's expansion into South Africa and Saudi Arabia.