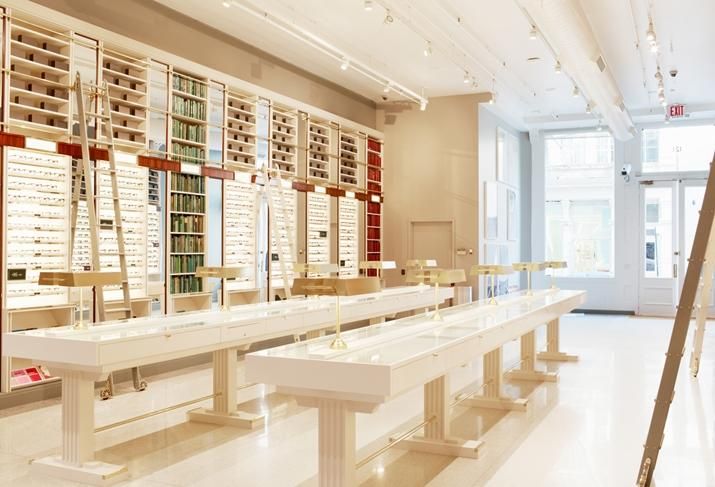 Warby Parker's locations in fashionable neighborhoods do not stock glasses. The stores function as showrooms, where customers can try on every pair available for purchase, instead of the standard five offered in its online service. Associates will give style tips before setting up Warby Parker accounts for customers to purchase glasses online, which can be delivered to their homes or to the store. Without having to worry about the logistics of stocking a store, Warby Parker maintains its vertical integration price advantage while offering a highly visible physical presence for marketing purposes. 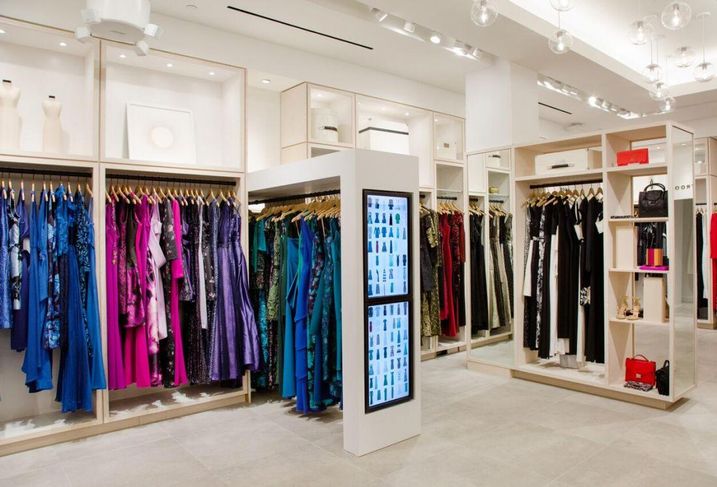 Rent The Runway does not sell anything. Customers rent clothing. The company used extensive customer information collected through its online sales to design its stores. Rent The Runway is taking data collection a step further by using its physical locations to build customer profiles. Vice President of Retail and Customer Experience Becky Leader told Forbes 35% of customers provide their emails when they walk in, and of these customers, 88% provide their event date and 85% provide their phone number. 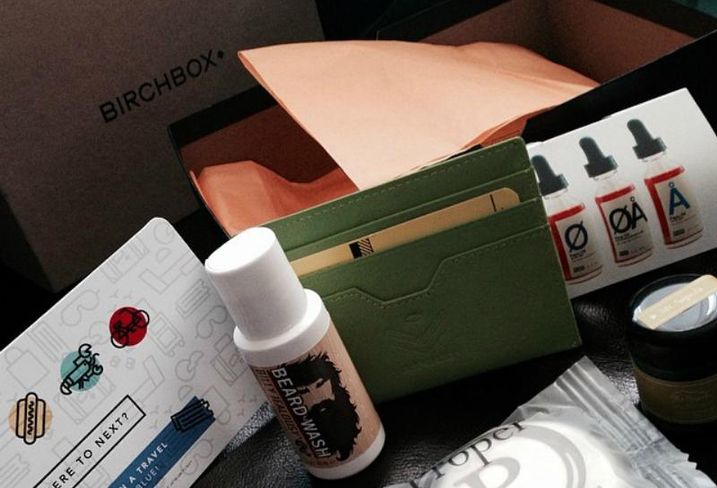 As a subscription service, Birchbox is not a traditional retailer. The service works with over 500 cosmetic brands, assembling four or five samples into a box for male and female customers. Birchbox extends that identity by selling Build Your Own Boxes with over 250 in-store items.

In July 2014, Birchbox opened its first brick-and-mortar store in New York's SoHo neighborhood, and is opening a second store in Paris' busy Les Halles shopping district this spring. The prime locations drastically increase the brand's visibility.  This year, for the first time, the company's sales through its app surpassed its sales through the website, a unique feat for online retailers. 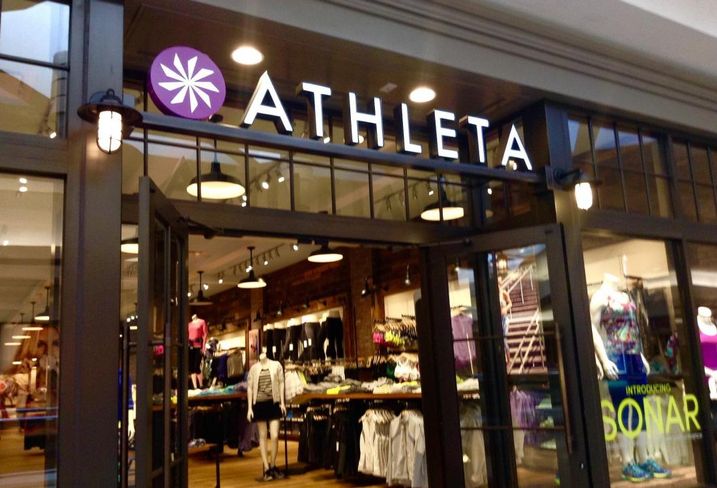 Athleta is one of the most prolific online retailers in the physical world. Purchased by GAP in 2008, Athleta operates 133 locations. While GAP is busy closing GAP locations, Athleta cannot open them fast enough. Athleta does stock items in-store, but the store's biggest innovation is touch screens that allow customers to search online for products, offering detailed information about availability, styles and release dates. 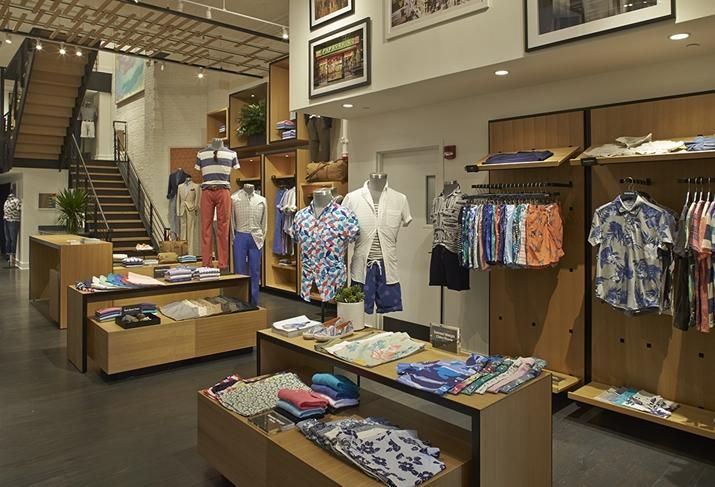 Bonobos does not think of its brick-and-mortar locations as retail stores, instead, they are "guide shops" where customers can set an appointment to see a stylist, try on different outfits and set up a style profile. As with Warby Parker, you will not leave with anything. Bonobos uses its physical locations to build ease and community.

Bonobos opened its first store in 2012 and now operates 47 locations. Wal-Mart Stores Inc. purchased the company for $310M in June. With the purchase of Bonobos, ModCloth and Jet, Wal-Mart is aggressively moving into Amazon's territory, changing its own retail game. 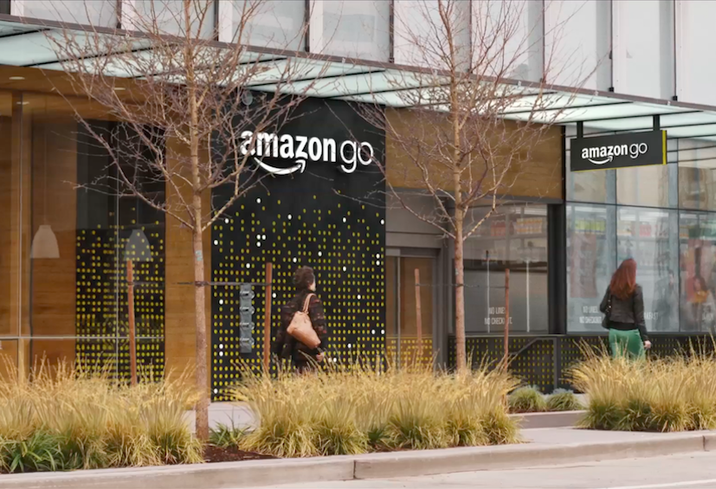 No conversation about online retailers is complete without mentioning Amazon. The dominant force in e-commerce, Amazon realized with 91% of retail transactions still taking place in physical locations, to truly dominate the industry it needed brick-and-mortar locations. The company now operates 12 physical locations with three more planned.

A new section of Amazon's earning reports reflects the company's brick-and-mortar ambitions. The reports now feature "physical stores" breakout details, including $1.3B in sales, still a small fraction of the company's $26.4B in quarterly online sales. For the time being, most of Amazon's physical store growth will be in Whole Foods and Amazon Books, Amazon Chief Financial Officer Brian Olsavsky said in Amazon's latest earnings call. But Amazon is working to develop other concepts that will shake the ground retail is built on.

Founder Jeff Bezos is trying to reinvent the entire retail experience with its experimental Amazon Go prototype, a store with no checkout required. So far, the concept is just an 1,800 SF grocery retail space in Seattle.