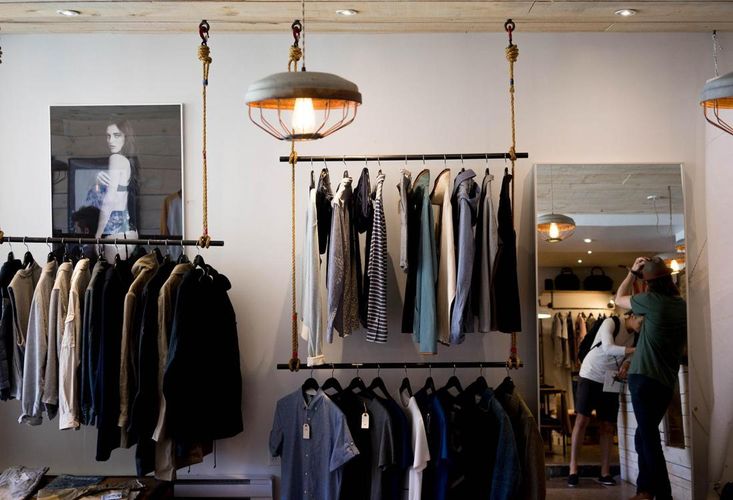 Contrary to popular belief, the retail industry is not on its last legs.

The third quarter brought positive news for the sector thanks to strong consumer confidence and positive economic fundamentals that are anticipated to continue in the coming months.

"Grocery-anchored neighborhood and community shopping centers account for the lion’s share of U.S. shopping centers and all but the weakest of these are going to continue to perform well," Cushman & Wakefield Vice President of Retail Research in the Americas Garrick Brown said.

That is not to say all is smooth sailing for the sector. Malls are facing headwinds amid the rising popularity of e-commerce, and those challenges are expected to persist. Retailers are being forced to reinvent their physical locations to get shoppers from behind their screens and into stores. This time of flux has resulted in the closure of thousands of stores nationwide as retailers shed brick-and-mortar sites to focus more online.

"We are over-retailed and in the midst of a colossal shift in retail. And this environment is already resulting in a massive retrenchment and reinvention of the retail sector … this trend will be with us for a few years," Brown said.

Next is a snapshot of the retail sector's Q3 performance, according to research from Marcus & Millichap and Cushman & Wakefield. 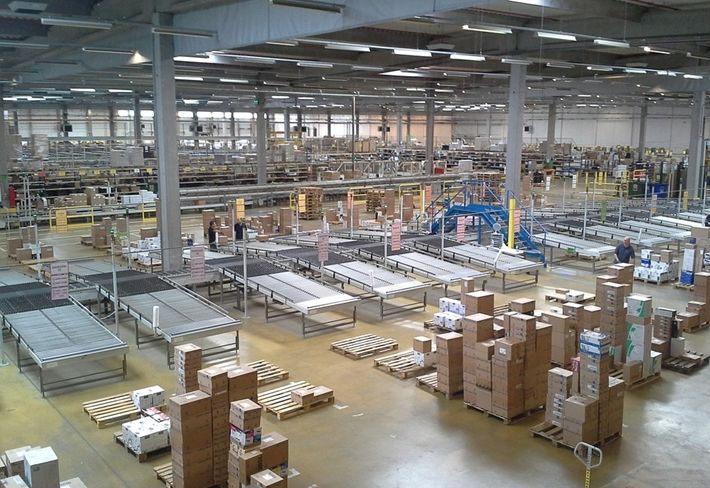 Despite talks of turmoil throughout the industry, retail sales are on an upward trajectory. Consistent job gains and one of the lowest unemployment rates since 2001 have aided in driving sales.

“The labor market is tightest at both ends of the economic spectrum — that’s where the jobs have been created," Brown said.

In many cases, midlevel workers that were left behind during the economic growth that occurred after the recession are now finding high-paying positions with e-commerce retailers.

Thanks to these strong economic fundamentals, retail sales are anticipated to grow 3.8% this year, which is up from 3% in 2016, Cushman & Wakefield reports.

2. Bankruptcies Ruled The Headlines In Q3 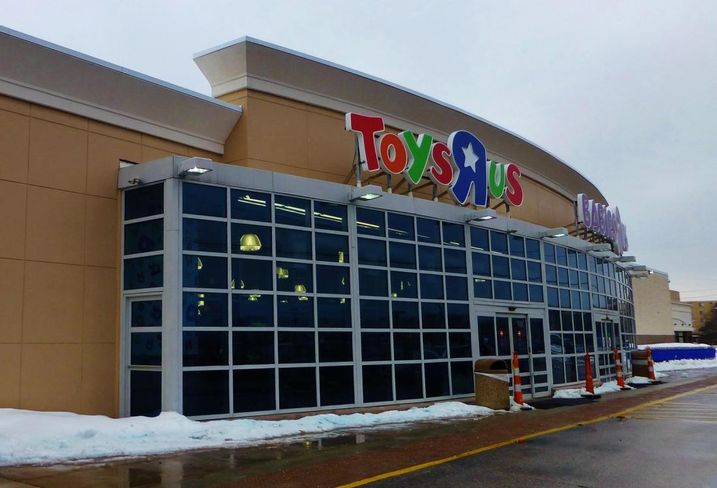 Photo: Flickr/Nicholas Eckhart DO NOT USE

The quarter was not without strife, however. A number of bankruptcies and store closings due to poor financials were announced including Perfumania, Vitamin World and Toys R Us. Though some emerged from the depths of bankruptcy, in most cases this followed significant store closures.

Payless ShoeSource was the first to surface in August after closing 673 stores, while Rue21 followed suit shortly after shuttering 420 stores.

By the end of the year, Cushman estimates more than 10,000 store closures will have occurred. This is more than twice the number in 2016, which saw 4,000 closures. 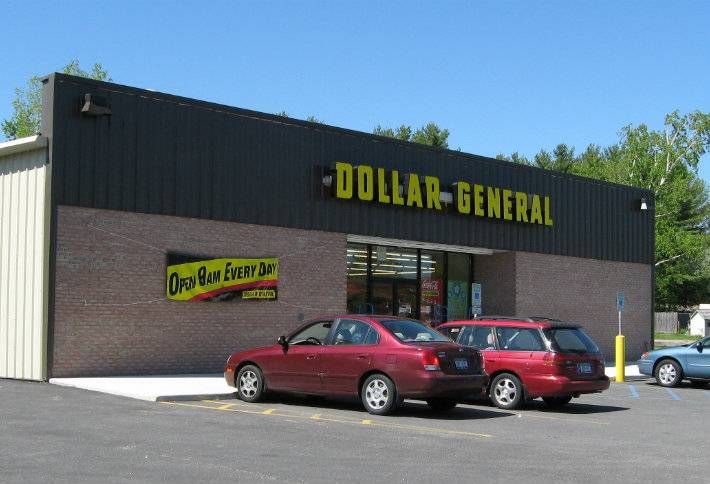 New construction has been consistently attracting tenants over the past few years and reflects a market preference for new space over pre-existing stock. The majority of new projects are being delivered with occupancy rates of 80%, according to Cushman. 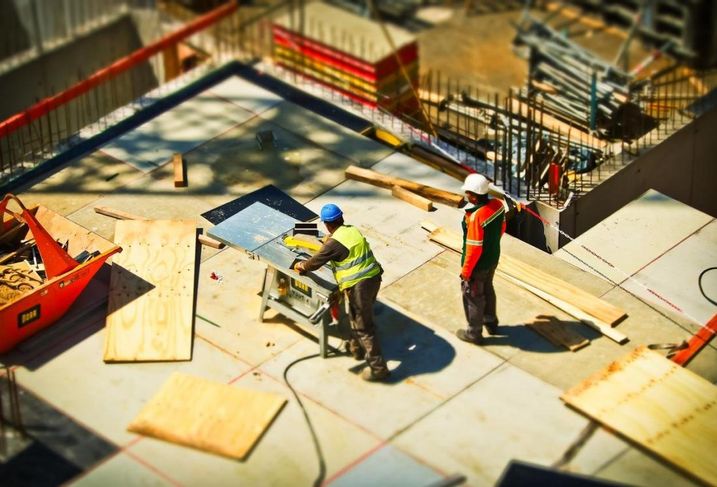 A high level of household formation created demand for a wide spectrum of retail products. Almost 1.5 million households have been formed already in 2017, which resulted in rising demand for categories such as furniture and building materials, both of which are essential for people beginning to renovate and rebuild homes, according to Marcus & Millichap.

This trend was likely exacerbated further last quarter by the construction shortages felt across the country, which have carried over from Q2. Between February and March, only 17 states across the U.S. added new construction jobs, and events such as Hurricane Harvey only served to make the situation more dire.

“Florida and Texas are our two strongest-performing markets in terms of population growth. This certainly has helped to boost sales for DIY retailers like Home Depot and Lowe’s and certainly will boost furniture sales as insurance money lands there,” Brown said. 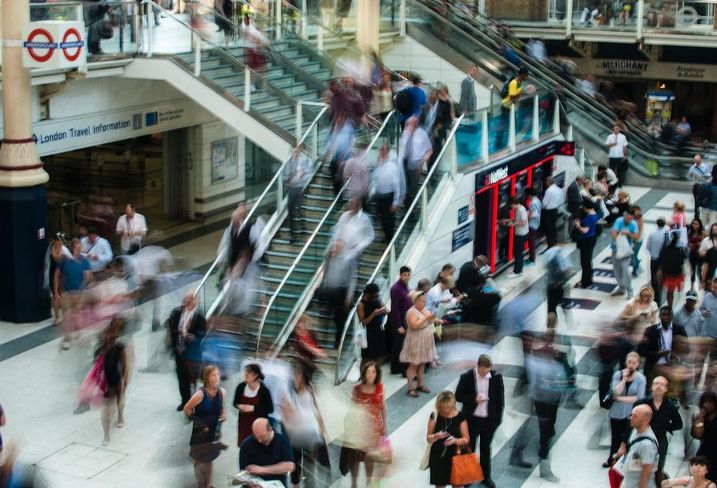 Net absorption slowed during the quarter. The 3.6M SF absorbed in Q3 brought the year-to-date total to 17.1M SF. This is significantly lower than this time last year when retailers absorbed 31.7M SF.

“While we see continued growth from food retailers [such as] grocery and restaurant chains, consolidation from sporting goods, office goods, apparel, department stores and a slew of other categories has mitigated this growth. [But] dollar stores, clicks-to-bricks concepts, automotive retail and food halls also have added to the growth tallies," Brown said.

Vacancies rose marginally in power and lifestyle centers, but have remained around the 5% range, Cushman reports.

"The long and short of it is while a large number of retailers and retail categories are contracting, others are still growing and those two trends have largely canceled each other out,” Brown said. 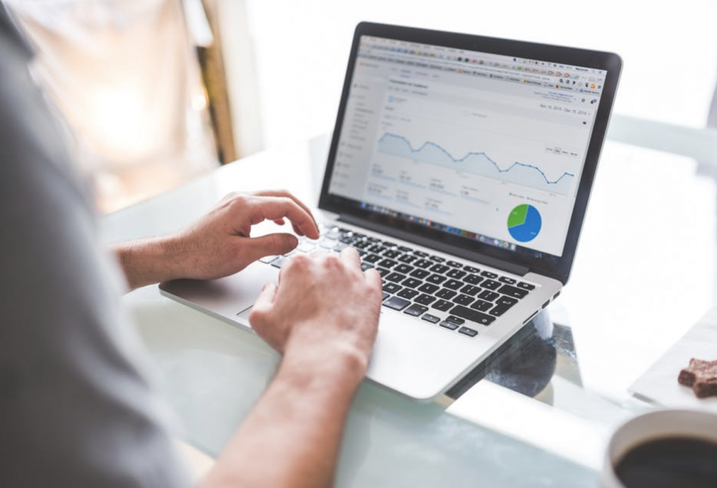 The status of the 1031 exchange has also been a factor affecting the sector in Q3, Marcus & Millichap reports. The exchange makes up a large portion of the net-lease marketplace and in 2017, more than 40% of the retail transaction volume involved exchange-related buyers. This means the future standing of the tax provision will play a large role in determining how deal flow and investment demand will be moving forward.

“The 1031 market accounts for nearly $800B in total transactions annually. Taking it away would have little to no impact on the Blackstone’s of the world or most institutional investors. It would, however, be devastating to mom-and-pop investors,” Brown said.

But while speculation about the fate of the 1031 exchange has been constant among investors, the debates have not had an effect on pricing.

“I personally don’t think [the 1031 exchange will be cut], but this is still a big unknown. Its impact however, would be negative for smaller investors,” Brown said.

These factors have encouraged buyers to more carefully seek out properties that are in prime locations and backed by tenants with strong covenants. 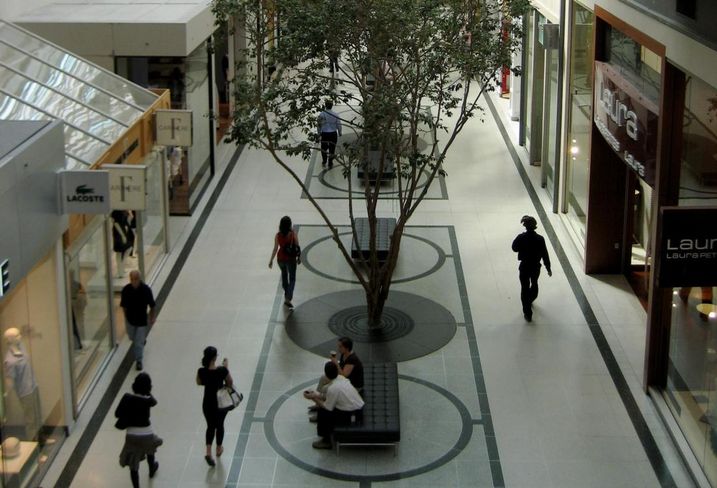 Year-to-year rents declined in Q3, now hovering around an average of $19.77/SF on an annual triple net basis. This rate was sitting at $20.03 a year ago, but is expected to remain relatively flat over the course of the next 12 months.

While Class-A retail space may experience some semblance of growth in the coming months, Class-B and Class-C product are expected to pose challenges for landlords attempting to lease the space.

“While some of that will be bankruptcy-driven, I suspect that we will see more strategic closures next year as well. This is overwhelmingly hitting Class-B and C properties. Class-A properties are holding their own with rents or even posting modest increases. The result has been flat to slightly negative rents, and we expect more of the same next year,” Brown said.