Could Dogs Be Retail's Best Friend?

As landlords hunt for ways to keep their shopping centers occupied and dynamic in today’s fluid consumer environment, any form of retail that can reliably drive traffic is precious. 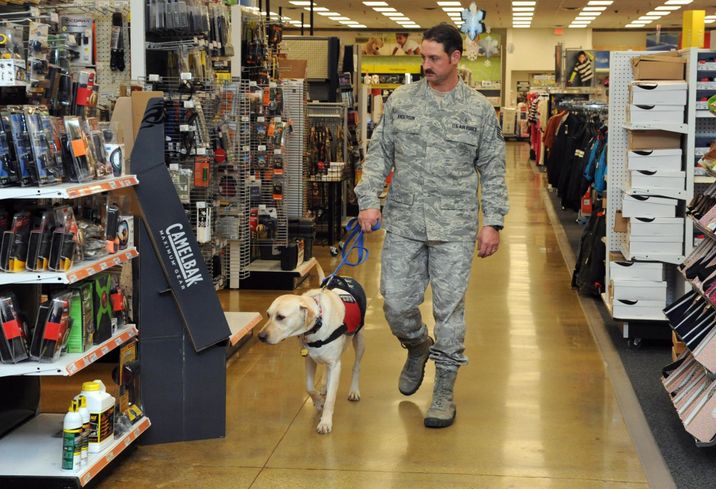 Pet-related retailers have been reliable tenants in the past decade or so, and can be active drivers of traffic, especially to neighborhood shopping centers, multiple sources told Bisnow. As socioeconomic pressures have many millennials postponing or forgoing having children, spending on pets has increased by about 4% a year for the past decade.

“Everything we’re talking about right now about changes in shopping habits and the millennial generation is directly affecting the pet retail business,” Paragon Commercial Group co-founder and principal Jim Dillavou said. “That’s why it has been on such an upswing. If people live at home longer and/or delay having children, then that translates to more people ‘filling that void,’ so to speak, with pet ownership.”

Spending on pets hit an all-time high last year at $73B nationwide, the most recent survey from the American Pet Products Association found — a $3B increase from 2017.

Even the parts of pet retail that have been negatively affected by e-commerce, like the convenience of getting basics of food and litter delivered to the home, have not seemed to affect the big names like Petco and PetSmart as much as many soft-goods and merchandise retailers. Both have had consistent foot traffic numbers in the past couple of years, according to data provided by tracking firm Placer.ai.

“Petco and PetSmart, if they were part of the elements of retail that were struggling, we’d be seeing signs of decline, and we’re not,” Placer.ai Vice President Ethan Chernofsky said. “We’re seeing at the very least steadiness, and to a degree increases [in foot traffic].”

Petco and PetSmart, the two biggest pet-related chains in the country, have opened more than 500 stores each in the past decade, according to a report from Pet Business. But most pet retailers have been selective about where and how they are expanding, Dillavou said. 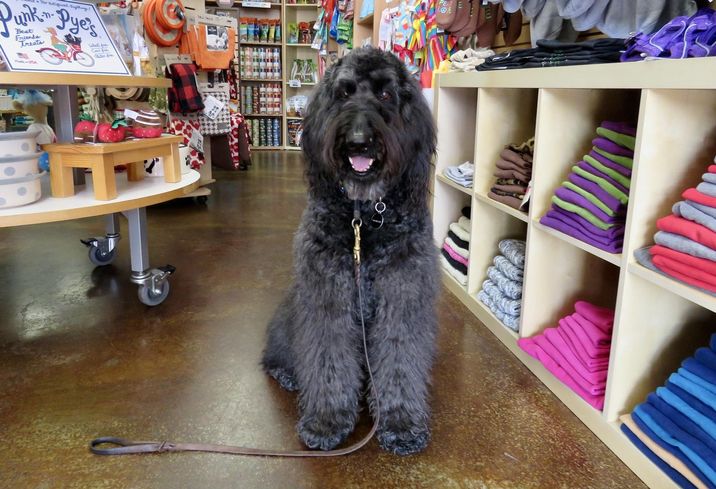 "[Pet] retailers are being very careful about their investments in brick-and-mortar," he said. "Generally speaking, if they have a footprint in a market already, I’m not seeing them expanding in those same markets. I am seeing them use those footprints as a platform for growing e-commerce distribution networks, though.”

More specialized forms of pet retail are trending even more positively, especially in the niche of inline spaces within neighborhood shopping centers. If such a center is in walkable proximity to a reasonably affluent population, specialty stores like dog groomers and high-end food makers have shown the potential to be traffic drivers for surrounding tenants, Chernofsky said.

Service operations like groomers and “doggy day cares” have customer patterns closer to daily needs and errands retail, making them strong complements to similar uses like dry cleaners and drugstores. The perfect companion to pet retail varies with the associated time and frequency of visits, from the wait times at veterinary clinics to the quick in-and-out of doggy day care drop-off and pickup.

A sure sign of pet retail's growing acceptance and popularity among landlords and shoppers is the stores' increasing prominence in a center's landscape. In the past, doggy day cares have been relegated to former industrial spaces, largely because they were considered low-rent businesses, retail consulting firm Streetsense Director of Real Estate Michael Smith said.

“You could argue that we have more retail space than ever and fewer tenants than ever, so landlords are feeling pressure to fill space,” Smith said. “That could give pet uses an advantage.” 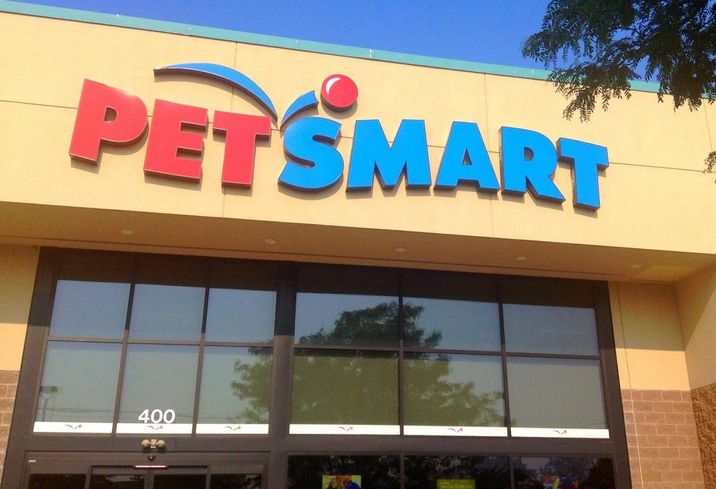 Smith recalled a recent walk past a mixed-use development with a pet day care center as its ground-floor component — it had drawn a crowd of spectators.

“There were 25 people watching all the dogs playing in the window,” Smith said. “It was striking.”

Landlords can attempt to re-create that energy with dog-centric programming if their centers have any public space, Smith said. But when it comes to the actual pet owners, landlords' challenge is to keep them in their centers, shopping in other spaces. Beyond picking complementary co-tenants, having those neighbors be accommodating to dogs themselves can be a big boost.

“Bringing your animal to a shopping center is not nearly as rare as it was 10 years ago, and at least in California, most retailers in shopping centers are more OK with dogs in their stores,” said Dillavou, whose firm, Paragon, is based out of Los Angeles. “That’s part of this broader paradigm shift.”