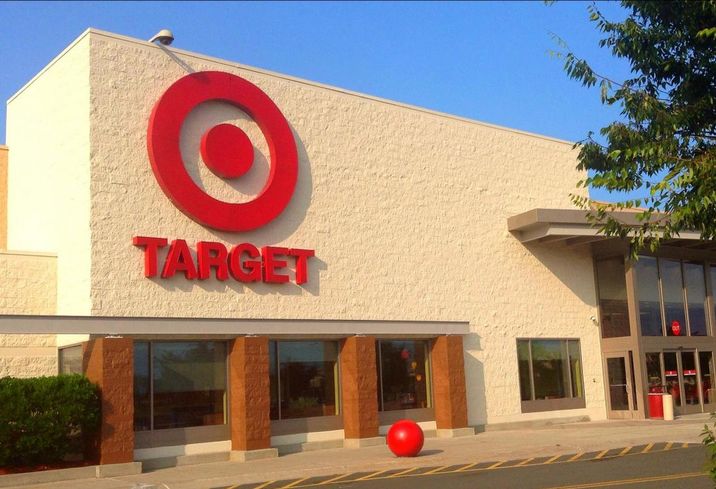 A little more than halfway through a week containing many of the largest retailers’ first-quarter earnings calls, it would have been easy to expect the worst. The coronavirus and resultant stay-at-home orders across the country have wreaked havoc on the U.S. economy as a whole, but retail has been hit particularly hard.

“If this isn’t the retail apocalypse, I don’t know what would be,” lead analyst for retail and restaurants at S&P Global Ratings Sarah Wyeth told The Wall Street Journal last week, predicting there was a 50-50 chance that 19 retailers tracked by the S&P will default on their debt.

On Friday, JCPenney filed for Chapter 11 bankruptcy protection, following in the footsteps imprinted the week prior by J. Crew and Gold’s Gym.

With most signs pointing to a continued retail decline, there are some outliers.

While Amazon was poised particularly well to weather the storm — even reportedly considering growing its grocery capabilities around New York City and eyeing the acquisition of JCPenney — some traditional brick-and-mortar retailers with robust e-commerce operations that were deemed essential have emerged from at least the first phase of the coronavirus pandemic relatively unscathed.

Walmart reported Q1 earnings Tuesday, followed Wednesday by Target and Lowe’s. All three of them beat analyst expectations, and the news of Lowe’s Q1 data was enough to help raise the Dow Jones Industrial Average some 400 points Wednesday morning.

The market overall surged starting Monday. It swooned just before the close of business Tuesday, then rebounded Wednesday.

The conventional wisdom is that more people staying home due to travel restrictions sparked greater home improvement spending this spring, and a big portion of Lowe’s 11.2% same-store sales growth can be attributed to an 80% increase in online sales. Home Depot, Lowe’s chief competitor, similarly experienced a 79% growth in online sales.

Target also had a notable rise in e-commerce sales, with the average April day ending up on par with a Cyber Monday sale. But CEO Brian Cornell said the brick-and-mortar stores were “vitally important” in completing online sales, 80% of which were filled by physical stores. Customers’ utilization of options like same-day pickup of online orders nearly tripled in the first quarter.

Much like other megaretailers with e-commerce platforms, Walmart’s online sales surged 74% in the first quarter, and the country’s largest retailer has doubled down on its curbside pickup platform, consolidating its grocery and department store apps into one. Even though foot traffic slumped, spending per transaction jumped 16.5%, the WSJ reported, in part because of an increase in buying essential items in bulk.

Some experts say the retail apocalypse isn’t looming just yet, and it would appear Walmart U.S. President and CEO John Furner agrees — at least when it comes to his versatile retail giant.

“One of the advantages Walmart has is the store footprint, and layered on the footprint is the ability for shoppers to come in, buy off the shelf, pick up or have things delivered,” Furner told the WSJ. “Customers will continue to come back and return to shop either online or in-store as long as we deliver. It’s really the nature of being an omnichannel retailer that has helped Walmart in the last few months.”