Citi Trends Pivoting Away From Fast-Fashion, To Expand Past 600 Stores 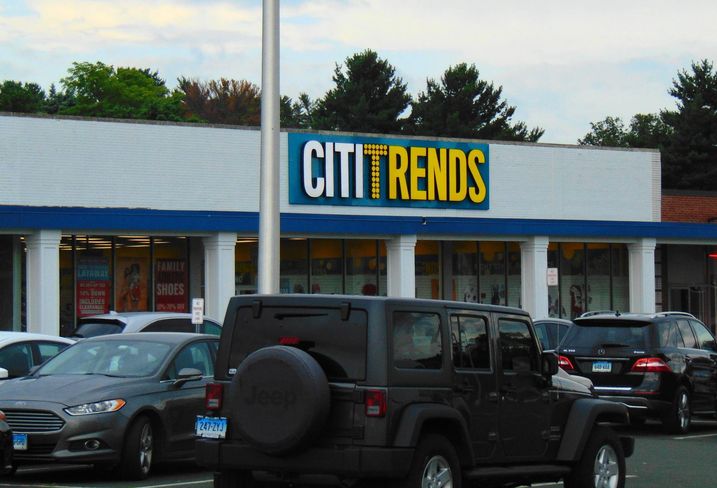 Flickr/JJBers
A Citi Trends store in Windsor, Connecticut, in 2018

Some discounters are among the most successful clothing retail brands today, but at least one is looking to move away from apparel.

The expansion will be driven in part by a desire to capitalize on Citi Trends' move to reduce the share of its merchandise devoted to apparel and increase its offerings in accessories and home goods, Citi Trends President and CEO Bruce Smith said to analysts on the call.

The new focus will be at the forefront of a new store design, which Citi Trends has begun rolling out at a rate of 50 locations per year, not including the new stores, Smith said. Costing $100K per store, the renovations will focus on updated branding, new fixtures and new merchandise staging.

The renovations will be scheduled for Citi Trends' slowest months, with 20 to come in January and another 30 to come after Easter in 2020. Five redesigns have been completed this year, Smith said. He added that early returns for both the redesigns and the new merchandise strategy prove that the company is heading in the right direction.

Citi Trends' new stores will primarily be in neighborhood strip centers, Smith said, which have begun to "loosen up" their lease terms as they deal with vacancies from the bloody year that 2019 has proven to be.

"Some of it is due to retailers like Payless [ShoeSource] and Fred’s completely going out of business, as well as other retailers that are contracting in these centers," Smith said on the call. "So that is actually helping us to an extent [in] finding opportunities that might not have been there two or three years ago."

Smith said on the quarterly call he will be stepping down as CEO on Dec. 9, and remaining as president until February. Peter Sachse, who was brought over from Macy's as a special adviser to the CEO in June when Smith announced he would be resigning, will assume the position of interim CEO on Dec. 9 while the search for a permanent replacement continues.