As Forever 21 Reduces Its Store Closures, Simon Thinks The Worst Is Over For Retail Bankruptcies 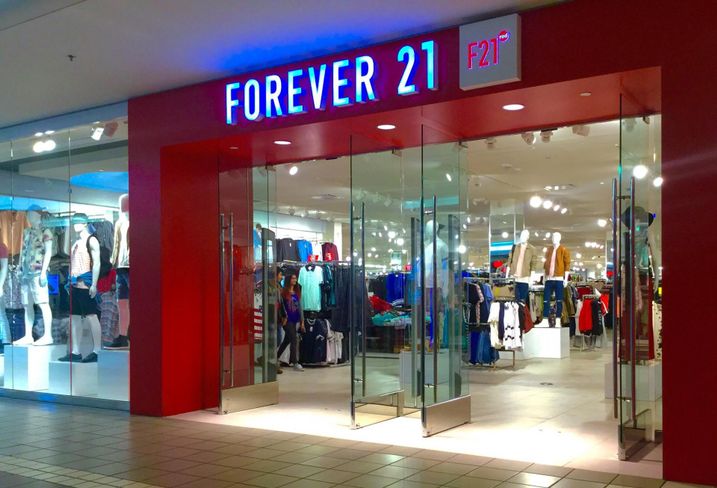 The biggest mall landlord in the country is feeling optimistic as one of the bloodiest years for retail in recent memory approaches its end.

During Simon Property Group's Q3 earnings call, CEO David Simon told analysts he believes the worst of this most recent wave of retail closures is over.

"I think ... who knows, but I think we're kind of reaching bottom of that stuff," Simon said. "It's rivaling what happened in '17. So it's not like something that we haven't experienced before, but we know what we have to do."

Perhaps aiding that optimism is recent news that Forever 21's bankruptcy may not result in as many closures as initially thought. The fast-fashion retailer has been able to get rent discounts from its largest landlords as it restructures in the wake of filing for Chapter 11 bankruptcy, National Real Estate Investor reports.

Initial estimates of 178 closures came before Forever 21 had actually formulated a restructuring plan, NREI reports. The new, though still not finalized, number of closures is estimated to be 111. Though Simon is one of Forever 21's biggest landlords in terms of store count, it was not specifically mentioned in NREI's report.

Simon's unique position within the retail real estate market likely gives it more flexibility to give rent concessions. In the third quarter, Simon's same-store net operating income grew 1.6%, which was among the best figures in the sector, Goldman Sachs analyst Caitlin Burrows said on the call.

Simon, who in addition to the position of CEO is his namesake company's president and chairman, has previously alluded to making equity investments into retailers to prevent future closures, a strategy Forever 21 seemed to solicit as it approached bankruptcy. Simon's investment strategies have already broadened to include e-commerce and esports companies, as well as wellness-oriented, multichannel company Life Time.