Another one bites the dust.

Payless ShoeSource is reportedly planning to declare bankruptcy and close all of its 2,300 stores nationwide. If that happens, the shoe retailer would be one of the highest-profile victims of the retail apocalypse lately and among the largest, in the same league as Toys R Us and Bon-Ton Stores. 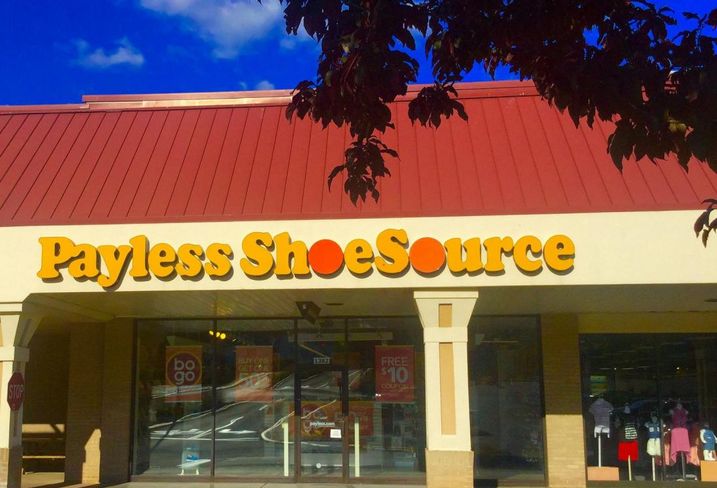 Topeka, Kansas-based Payless had been trying to find a buyer in recent months, but to no avail. Now the company has opted to liquidate, Reuters reports, citing sources familiar with the matter.

This bankruptcy might be the last for Payless, but it wouldn't be the first. The retailer went bankrupt in 2017, closed some stores and fired workers, and exited after cutting its $800M in debt roughly in half.

More than 2,000 Payless store closures at once would vastly increase the number of U.S. retail locations to go dark in 2019. According to Coresight Research, some 2,187 store closures have been announced thus far this year, an increase of 23% compared with the same period last year.

The largest retail closure officially announced so far this year has been Gymboree, which will shut 749 stores, followed by Ascena Retail (400 stores), Shopko (251 stores) and GNC (233 stores).

The retail research specialist chalks up this decade's wave of closures to three main factors: e-commerce taking share from brick-and-mortar, an excess of U.S. store locations and high debt levels among retailers.

On the other hand, mass closures aren't the entire picture. The flip side is retail openings, especially by deep discounters, even as upmarket stores manage to avoid many closures. That dynamic points to retail bifurcation.

So far in 2019, Dollar General has by far announced the most store openings, at 975. Adli announced 159 openings and Ulta 80. In 2018, the three main dollar brands — Dollar General, Dollar Tree and Family Dollar — opened more than 1,300 stores among them.