Simon, Brookfield Partner With Allied Esports To Ramp Up Their Experiential Retail 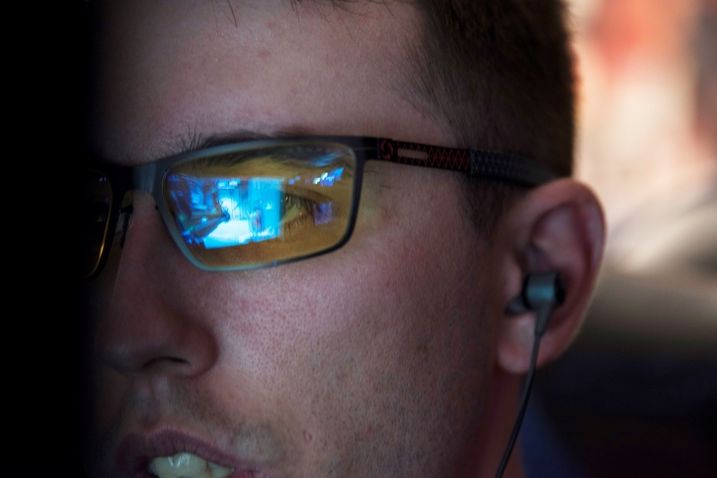 The first of the new venues will open at Simon Property's Mall of Georgia in Buford, Georgia, and will be a 13K SF, two-level facility with PCs and consoles for gamers, as well as broadcast and streaming production capabilities.

The partners originally announced their intention to develop in-mall esports arenas in June, when Simon Properties bought a $5M stake in the esports company.

Work on the redevelopment of the current retail space at the Mall of Georgia will begin in Q2 2020, with completion of the esports venue slated for later in the year. The venue will also offer food and beverages, along with other retail space.

Allied Esports did say in a statement, however, that the in-mall venues will involve a concept created to complement its flagship location, HyperX Esports Arena Las Vegas.

The partnerships come against a backdrop of expansive growth in the esports sector. The worldwide esports market is expected to grow to $1.15B in revenues by 2023, with the North American market ballooning by 37% over that period, the tech research company TechNavio reports.

Other operators are expanding as well. Toronto-based Millennial Esports Corp. announced in October that it will open a 12K SF facility in Miami's Wynwood neighborhood in early 2020 dedicated to simulated car racing, which is thought to be the first such venue in the world.

Moreover, the venues aren't necessarily only for those playing esports, where spectators pay to watch both professionals and amateurs compete in video game tournaments. The new Allied Esports venues will feature regular esports tournaments and other events involving different games and genres.