Brookfield Property Partners is faced with the daunting task of monetizing the 125-mall portfolio it acquired when it bought General Growth Properties last year, but it might be one of the only companies capable of pulling it off. 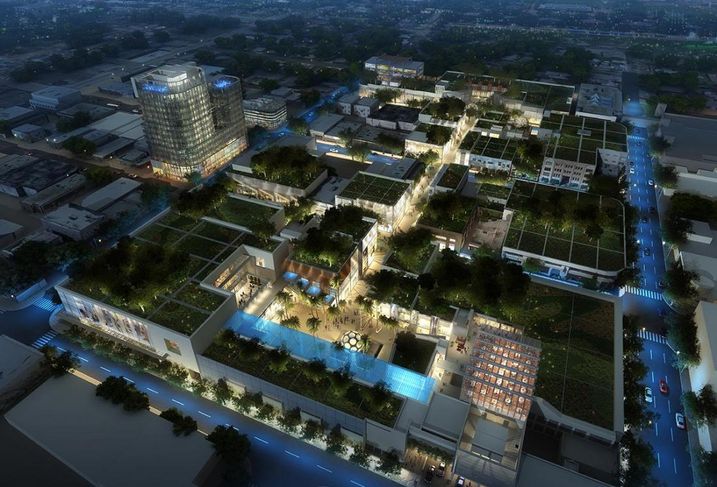 BPY laid out redevelopment plans for several of the malls from the GGP deal, most of which involve adding a residential, hotel and/or office component to create a mixed-use environment, it told investors in a presentation in September.

Brookfield's plan is to dispose of GGP assets within four years, but CEO Brian Kingston admitted in BPY's Q3 earnings call earlier this month that after a year, BPY is already off the pace. He wasn't ready to adjust the plan's time frame yet, but acknowledged the challenge to analysts.

"I think in part it will just depend on investor appetite," Kingston said. "These are large, chunky assets. There's a relatively small number of institutions that are capable of investing in them."

At the September investor day, BPY announced it had delivered over 5M SF of office and retail, realized $2B of net proceeds from asset sales in those sectors and invested $1B more in current development in 2019 so far. In the near term, the REIT expects to spend $2.5B on nine redevelopment projects, generate yields between 5% and 9% and bring in a total of $750M in added value.

By all indications, Brookfield is encouraged by how its retail strategy has gone so far: Just this week, Bloomberg reported that the company will be buying JPMorgan Chase's share in four malls where BPY was already a minority owner. As part of that transaction, BPY sold its own stake in a fifth mall to JPMorgan and the New York State Teacher's Retirement System. The deal valued the malls at a collective $3.2B.

Brookfield is better positioned than most to handle delays and make sure its various redevelopments go to plan. In recent years, malls have become a story of haves and have-nots, with the most contemporary and best-located assets thriving and everything else hurting. BPY's retail portfolio is 95% leased, according to its Q3 earnings report. 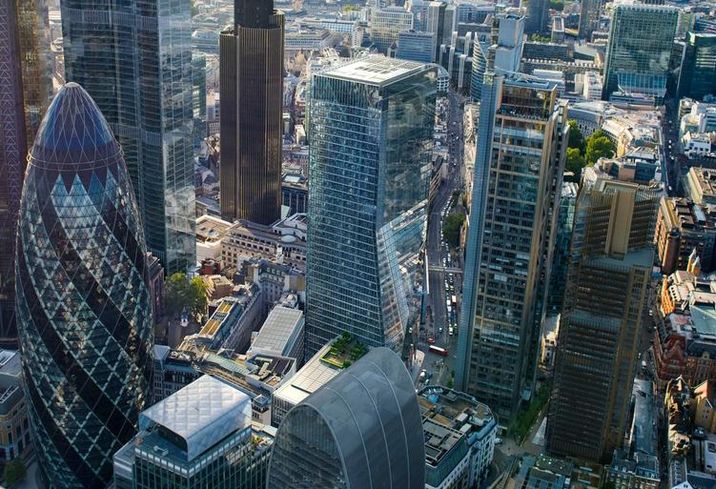 "Having deep access to capital is critical because retail space has to change over time," Deloitte Vice Chairman and retail head Rod Sides told Bisnow. "We’ve seen that store sizes and footprints change, so the ability to attract tenants and retailers into space and help them reinvent that is important, and impossible to do without significant [investment].”

On the Q3 call, Kingston announced that BPY had reached a refinancing deal on 100 Bishopsgate, its 1M SF new-construction office development in the heart of Downtown London set to complete by the end of the year. The $1.1B deal allowed BPY to take back all of its equity in the project and generate net proceeds of $450M and profits of around $1B, Kingston said on the call.

100 Bishopsgate is nearly complete but has not started producing income, much like its One Manhattan West tower near Hudson Yards, which is 90% occupied and only waiting on tenant build-outs to be considered finished. The next phase of BPY's West Side megaproject, Two Manhattan West, has already pre-leased 25% of its space three years before it is expected to deliver.

BPY also recently completed the construction and sale of the SoNo Collection, a luxury mall in Norwalk, Connecticut — one of the most affluent areas in the U.S. — to one of the funds controlled by its parent company, Brookfield Asset Management. The 700M SF mall has been open less than a month but is already generating traffic and sales beyond expectations, Kingston said.

Being able to generate such large returns over the long term will allow Brookfield to fund its retail makeover plans, in addition to handling the more mundane elements of keeping shopping centers successful.

Store income continues to be negatively impacted by the wave of retail closures that started hitting BPY's portfolio in January of last year, Chief Financial Officer Bryan Davis said on the call. Though net operating income was relatively flat in Q3, BPY has already re-leased 75% of the vacated space and anticipates 2% NOI growth per quarter in the near term. 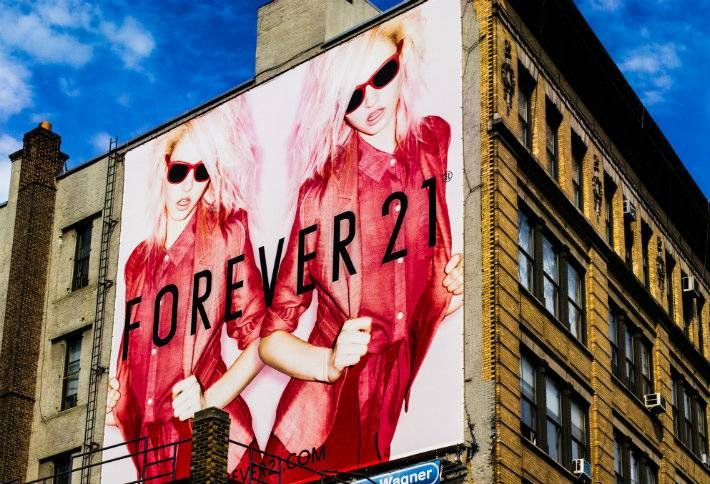 Among the types of tenant Brookfield is using to backfill vacated space are online-only retailers taking their first steps into brick-and-mortar. Kingston said there is a "backlog" of such brands looking for space in its portfolio.

Since clicks-to-bricks expansions tend to be undertaken in very measured steps, it would take a small army of brands to move the needle on BPY's retail vacancy rate. But given enough time, they could flourish in an incremental sort of way, Deloitte's Sides said. Brookfield has enough money to give it the patience to wait for such a success once it commits to a retailer.

BPY did not specify any time frame for the vacated spaces that have already been re-leased to come online. As a result, it would be hard to judge how long it will take to offset the lost income associated with an empty storefront.

“What you normally find among most of our clients in retail is that it will take a year or so [after opening] for stores to really get online and to a point where they operate at a mature stage," Sides said. "So when you think about what that means to a real estate owner, it takes several months at least to find a new tenant and re-fit the stores first.”

When Forever 21 declared bankruptcy and announced it would close 178 stores, analysts wondered what BPY's exposure would be. But after some of its biggest landlords reportedly agreed to a raft of rent concessions — Vornado agreed to accept a more-than-50% rent reduction on its two Manhattan locations, for instance — Forever 21 reduced its number of planned closures.

On the earnings call, former GGP CEO and now-Brookfield Head of Global Retail Sandeep Mathrani said that no Forever 21 stores will be closing in Brookfield's portfolio, but declined to say if it had restructured any of its leases.

The REIT has also not made any public indication that it would invest capital directly in retailers to keep them out of the hands of private equity, unlike its biggest competitor in mall real estate, Simon Property Group. But one thing is certain: Brookfield is not afraid to throw its weight around.