Online privacy gets a lot of attention, especially as online sales grow each year, but privacy — and its potential loss at the hands of data-collecting devices — is a rising concern in a brick-and-mortar retail context as well. 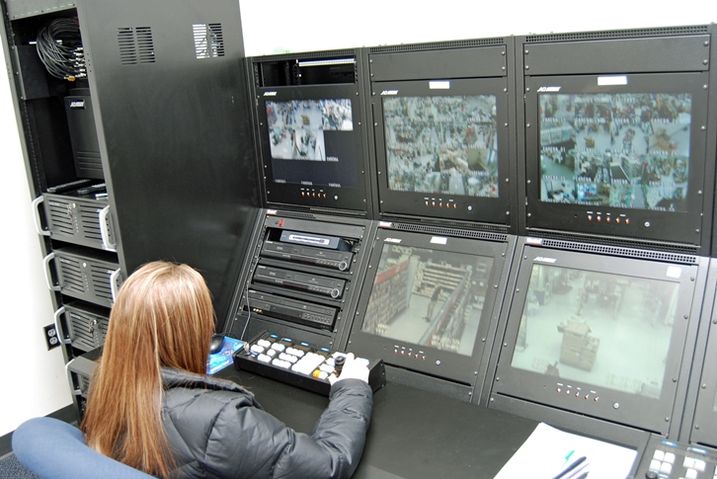 Consumer data is now one of the most valuable assets for nearly all retail companies — not just digital ones, Axios reports.

Most large businesses operate simultaneously in both physical and digital realms, and the boundaries between data use online and offline have blurred.

The new question is, how much data collection about customers via surveillance systems used by physical retailers is too much?

The technology for monitoring shoppers as they wander through stores is much more sophisticated than it used to be, allowing retail companies to gather a wide variety of data on their customers.

Retailers want as much data as possible, partly for security reasons, but also in the drive to make retail more autonomous.

However, it isn't clear which stores are using which kinds of technology, including facial recognition software, which has significant potential for establishing watchlists, lists of people that retailers might consider undesirable because of a history of shoplifting or some other reason.

Watchlists can have serious downsides for people who are not security risks. As people who are wrongly on the Transportation Security Administration's no-fly watchlist can attest, the results can be nightmarish.

In 2018, the American Civil Liberties Union took a list of the top 20 retailers published by the National Retail Federation (minus Amazon) and asked each retailer: Are you using face recognition with cameras on your customers?

According to the ACLU, only one, Lowe's, said it was, to identify shoplifters. Only one said it wasn't: Ahold Delhaize, whose U.S. brands include the supermarkets Food Lion, Stop & Shop, Giant and Hannaford. The other 18 were mum.

Lowe's spokeswoman Maureen Wallace said that the company does not use facial recognition technology. She said four years ago, the company conducted a three-month test of it at three stores, and ultimately decided against using the technology.

UPDATE, JAN. 6, 8:45 P.M. ET:  This article was updated to add a statement by Lowe's that it does not use facial recognition technology at its stores.