During the eight months since Amazon opened its cashierless retail operation in Seattle, interest has been high among other retailers to test and even roll out their own automated systems. 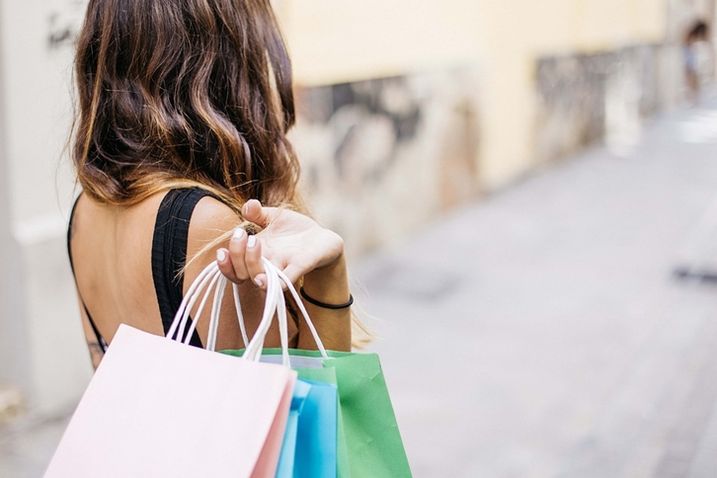 Not all cashierless stores are going to be near the nation's tech hubs like Amazon Go. In Indiana, for instance, convenience store chain Ricker's is rolling out what it calls "frictionless checkout technology" in its 56 locations.

The system is facilitated by an app called Skip that allows customers to scan items as they shop, and then pay by way of a linked credit card as they exit, without the assistance of a clerk.

Skip calls the system a "hybrid of mobile pay and Amazon Go." The system is slated to be fully operational by September at all Ricker's convenience stores, which are owned and operated by Ricker Oil Co.

Closer to the beating heart of the tech world in Mountain View, California, the considerably more upmarket Inokyo (rhymes with Tokyo) is launching a prototype cashierless store more like Amazon Go.

“Cashierless stores will have the same level of impact on retail as self-driving cars will have on transportation,” Inokyo co-founder Tony Francis told TechCrunch.

Shopping at Inokyo also involves downloading an app and a linked payment method. Customers receive QR codes, and then cameras in the shop track shoppers (without facial recognition software) and what they pick up. Customers scan the QR code before they leave the store, completing the transaction.

In earlier versions of the system, customers didn't need to scan before leaving, but TechCrunch reports that the psychology wasn't right. The process was so seamless that customers felt as though they were stealing.

Ricker's and Inokyo and Amazon Go are only glimmers of bigger things to come for cashierless retailing, according to estimates by Juniper Research.

Amazon Go and other "invisible payment" technologies aimed at reducing or removing physical checkouts from the retail experience will process more than $78B in transactions by 2022, up from $9.8B in 2017, a study by Juniper found.

The technology, currently in only a few locations, will be in over 5,000 stores nationwide within five years, the company predicts. The number of checkout apps will grow from 4 million to over 30 million over the same period.