Starchitect Fever: Top 10 Cutting-Edge Architects You Should Know About

Skylines are constantly changing, thanks to the brilliant minds of this era's architects. Under development are grand buildings, from the World Trade Centers to the most expensive penthouse in Dubai. From neo-futuristic to postmodernist and cubist, here are 10 cutting-edge starchitects you should know. 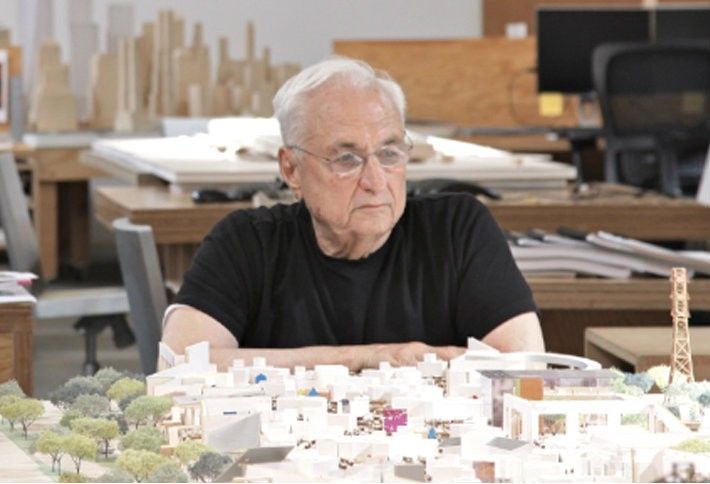 In 2010, Vanity Fair named Frank "the most important architect of our age." The 86-year-old is known for his post-modern design, which you've probably passed sometime in your life, since his work spans from Massachussetts to Paris and Spain. In our recent report on the most unique museum buildings, guess whose name showed up the most times. That's right. Frank Gehry. 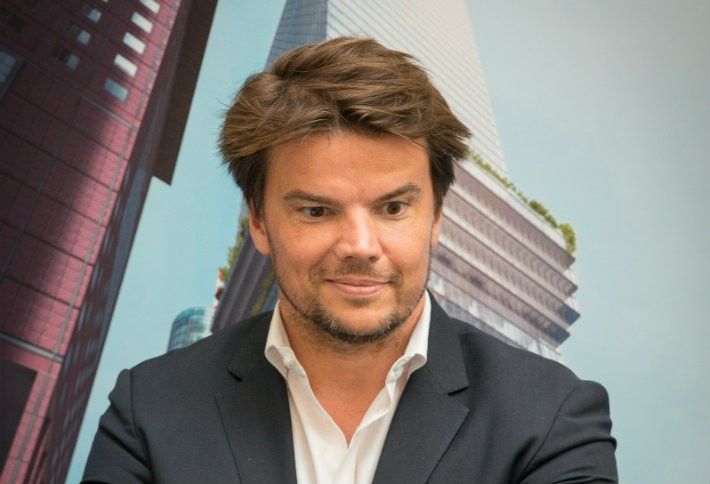 Bjarke prides himself on combining the practical with the beautiful, such as putting a garden on an 80th-floor balcony on 2 World Trade Center. Practical, but also bad for those with vertigo. His designs are "mad," according to The Guardian, with structures that seem illogical but effortlessly defy physics. 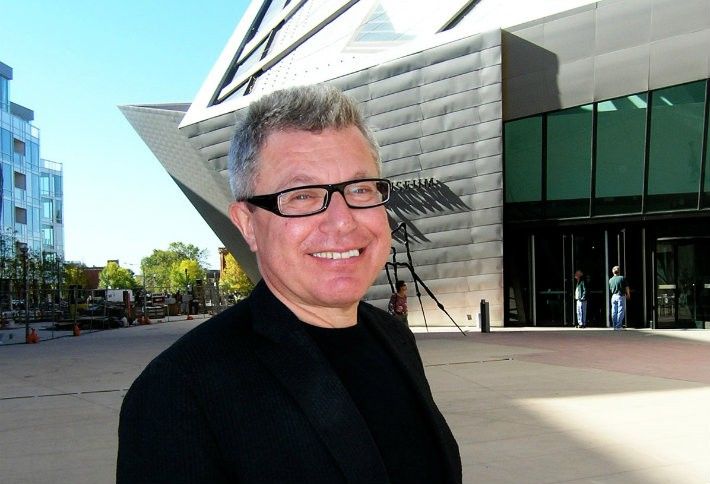 Daniel won the competition to be the master architect of One World Trade in 2013, cementing his place as one of the top architects around. Other than his geometric flair, he's also known around town for wearing almost exclusively black. Timeless, right? 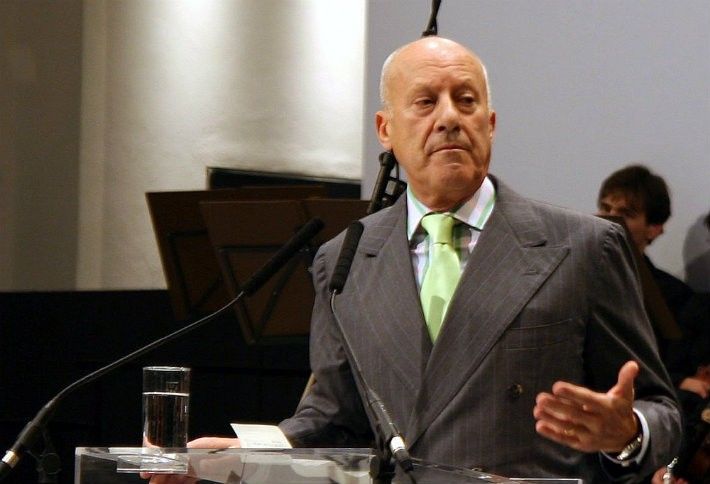 Norman's style is distinctly high-tech, earning him the Pritzker Architecture Prize in 1999. But other than architect, Norman can put being a Lord down on on his résumé. He was knighted in 1990 and appointed to the Order of Merit in 1997. 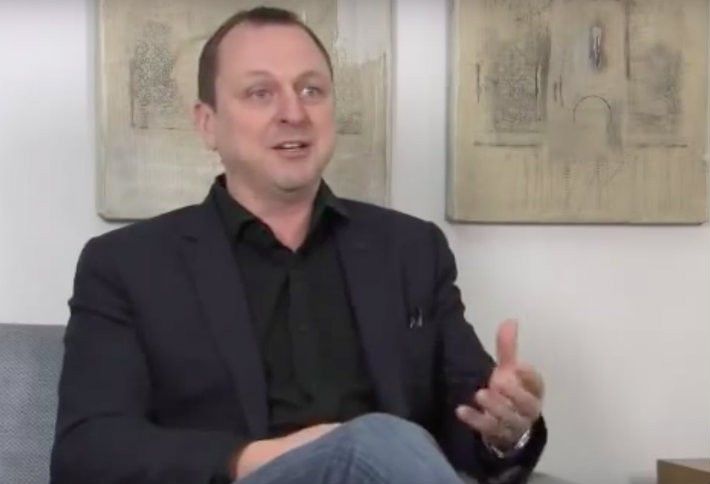 As a native New Yorker, Gregg is an avid Knicks fan and has also helped design Brooklyn's sports arena, Barclays Center. His inspiration was to use materials from Brooklyn's post-industrial movement. (Stone was too Yankee-ish.) His firm was the third firm chosen for the tough project. 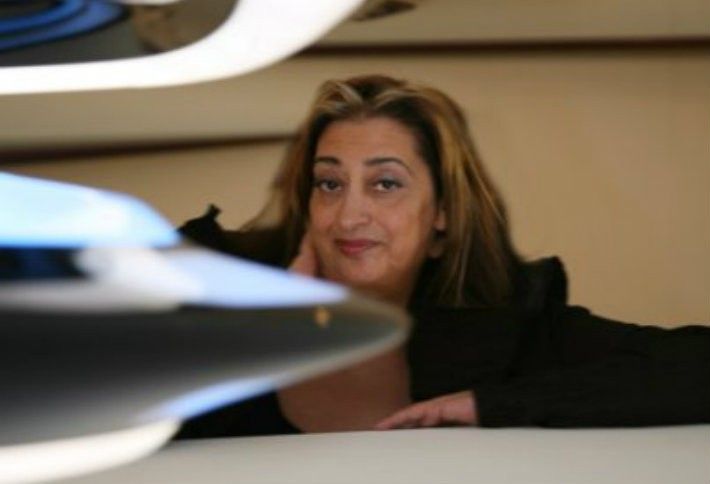 Zaha is the first woman ever to receive the Pritzker Architecture Prize in 2004. Her National Museum of the XXI Century Arts, with its neofuturistic curves, took over 10 years to build. It's been called Naha's finest work to date by The Guardian. 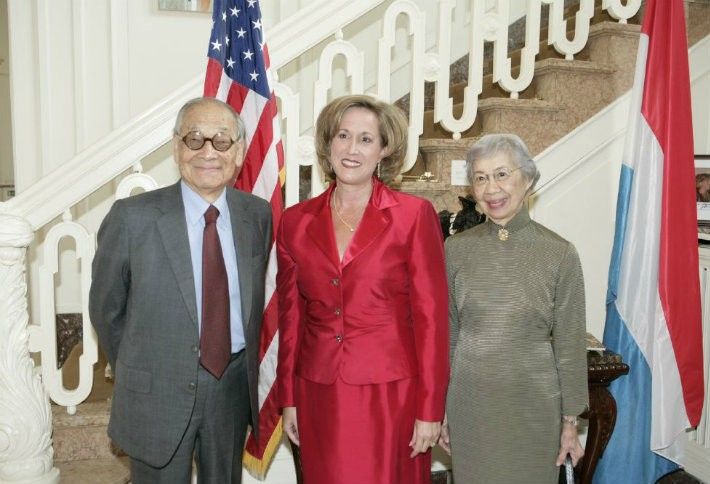 At the age of 96, I.M. Pei has been around the architectural block, making him the oldest living Pritzker Prize winner. His first notable project was the National Center for Atmospheric Research in Colorado, which blends in with its earthy surroundings. 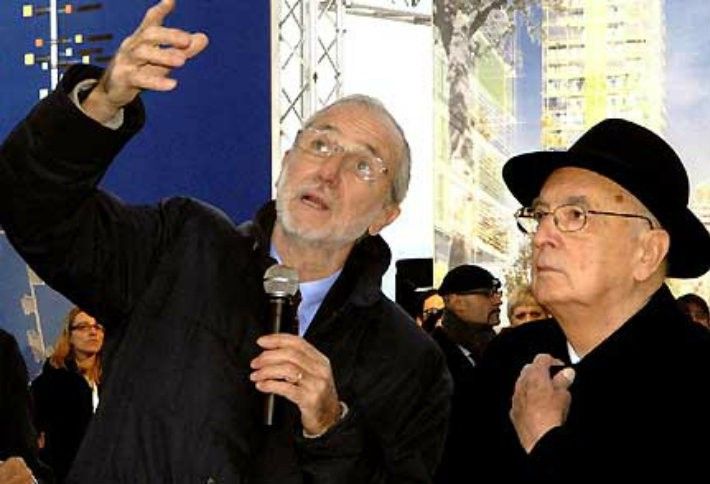 Renzo is both an architect and an engineer. In 2006, he was chosen as one of the 100 most influential people in the world by TIME. Renzo designed the recent Whitney Museum in New York, which he described creating "social life, urbanity, invention, construction, technology, poetry, light—an immense rich bouillabaisse." 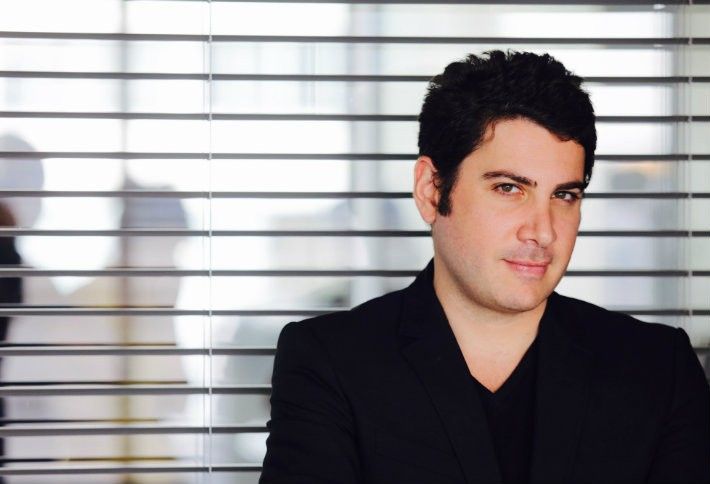 Famous building: One at the Palm Jumeirah

Michel works mainly in New York and the Middle East. His crown jewel project is the One at the Palm in Dubai, the most expensive development in the Middle East, built for wealthy money parkers. Every condo has its own swimming pool (the first of its kind in the world). Slated to be finished in 2017, one 42k SF penthouse will hit the market for about $54M. 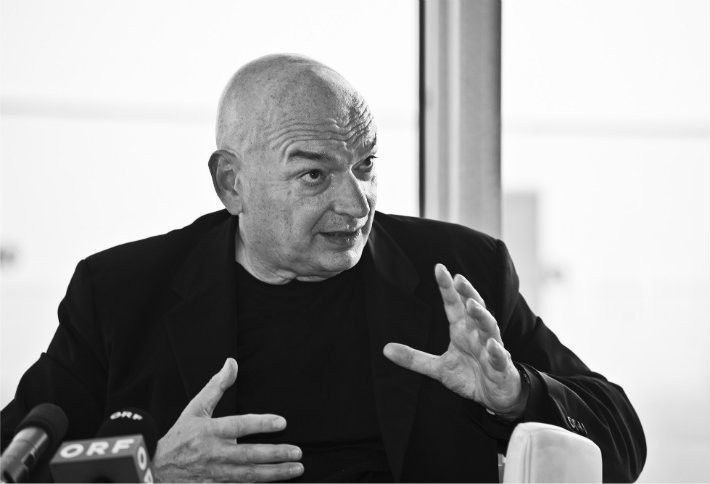 Jean was called a "curator of French architectur's cultural ambitions," by NYMag earlier this year. Like a true Frenchman, he's an avid fan of wine during lunch. Jean will be working on 53W53, a 1,050-foot-tall tower in Manhattan. When it comes to architecture, he likes to "push it to its limits."