Opportunity Zones Have Accelerated Investment, But Not In The Neighborhoods That Need It

It has been nearly a year since Qualified Opportunity Zones became law, and the early numbers suggest they may not be working as intended. 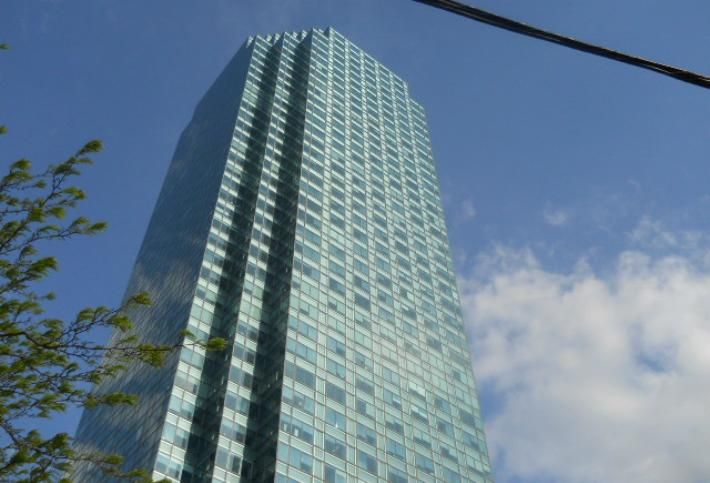 Wikimedia/Youngking11
One Court Square in Long Island City, soon to welcome Amazon as a major tenant, is in a Qualified Opportunity Zone.

The program is meant to encourage private investment in destitute or underserved communities by allowing investors to defer capital gains tax on income invested in those zones. A new report from Real Capital Analytics shows that on average, land prices in census tracts designated as opportunity zones are not significantly lower than outside of them.

Since the Tax Cuts and Jobs Act was passed, transaction volume for land purchases have grown in every quarter, with Q3 seeing a year-over-year increase of over 50%. Deal volume outside of opportunity zones have remained stagnant over the same period, according to RCA. Though investors have responded to the new tax break, they haven't changed their behavior meaningfully, RCA Senior Vice President Jim Costello said.

"A simple tax break will never make a bad deal into a good deal," Costello told Bisnow. "This isn't going to drive any capital to East St. Louis."

A separate study by the National Council of State Housing Agencies found that a large majority of the Qualified Opportunity Funds that were created in the wake of the new tax law are focusing on opportunities in large urban areas, MarketWatch reports. Five funds alone have announced intentions to invest in New York City, compared to two that plan to invest in rural areas nationwide.

New York is one of the cities most under scrutiny for its use of opportunity zones, as 30% of the land in its outer boroughs qualifies. (Manhattan has comparatively few opportunity zones.) Investment activity and prices in those areas have skyrocketed — and the majority of that growth came before Amazon announced Long Island City as one of the homes of HQ2. Its chosen location is in an opportunity zone, which gives Amazon a potentially lucrative tax break on top of the massive deal handed to it by New York.

It may be impossible to distinguish what proportion of rising property values is due to opportunity zones or Amazon HQ2 in LIC, but rise they will — likely pushing out longtime residents who can no longer afford property tax or rent. It is exactly the scenario that many predicted would happen due to the lack of restrictions on opportunity zone investment.

Some remain hopeful that the opportunity zone tax breaks will make needed development like affordable housing or public services more easy to finance, but so far it has simply been a stimulus for the type of investing that was already happening anyway.

CORRECTION, DEC. 6, 3 P.M. ET: A previous version of this article inaccurately listed a transaction trend reported by Real Capital Analytics. RCA reports that transaction volume, not land prices, have increased in designated Opportunity Zones. This article and its headline have been updated.