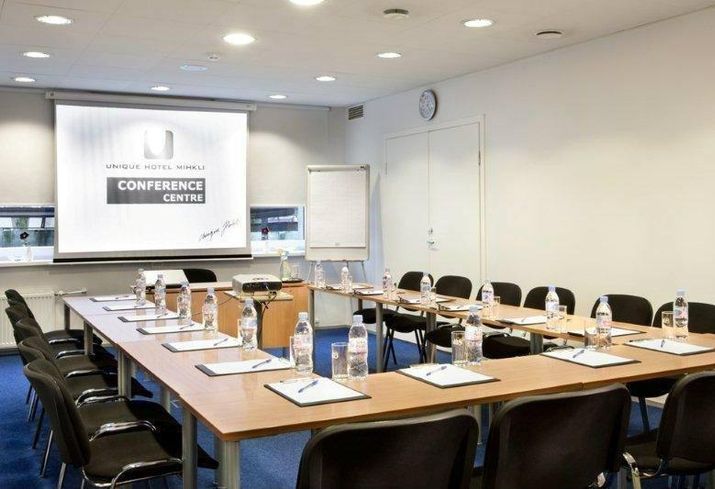 WeWork acquired Teem in September 2018 in an attempt to beef up its technology offerings. The coworking giant began looking to divest from companies after its failed IPO attempt in August, and The Information reported in October it put Teem up for sale.

The sale comes one month after WeWork sold marketing software company Conductor back to its founder. The coworking company has also been looking to sell Managed by Q, Meetup, Wave Garden and The Wing as part of its plan to right the ship following the September departure of CEO Adam Neumann.

"Teem's impressive workplace domain expertise is a perfect match for what we're doing at iOffice, and we're extremely excited about our future with such an innovative workspace productivity solutions company," iOffice CEO Mark Peterson said in a release.