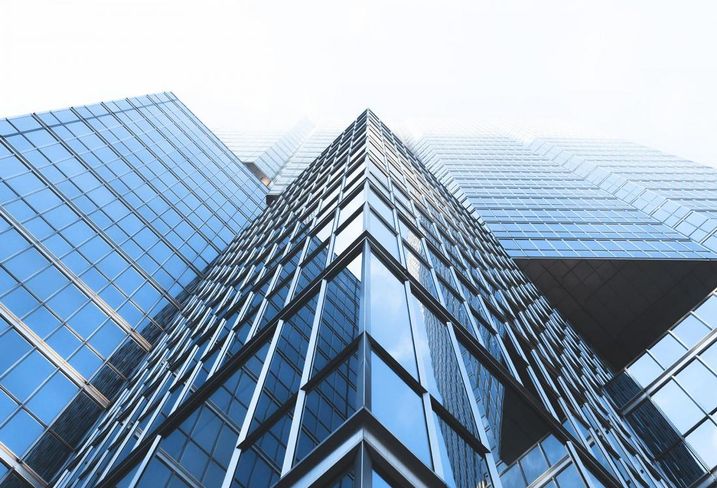 U.S. office markets remained strong in the third quarter as high demand levels pushed rents up. The sector, however, is expected to experience a moderate slowdown in the new year as the industry approaches the tail end of this cycle and new supply weighs on core markets.

"Seven years into an unprecedented expansionary cycle, the U.S. office market remains in growth mode. We continue to be impressed by the market’s resilience in the face of potential headwinds and the duration of the economic cycle in comparison to this time roughly a decade ago," JLL Director of U.S. Office Research Scott Homa said. "Although we expect the rate of growth to cool in line with shifting real estate dynamics, we expect that 2018 will be yet another positive year."

Here is a quick snapshot of the sector's Q3 performance, according to recent JLL research: 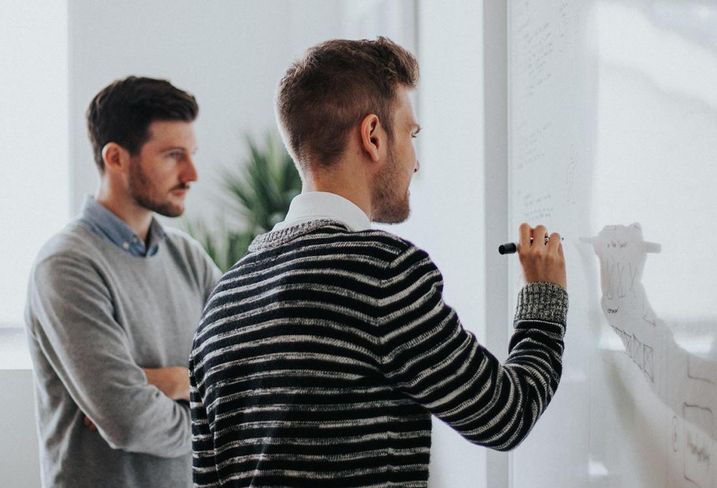 Leasing activity surged in Q3, reaching its highest levels since 2015.

While the 11.1% increase was largely driven by tech and co-working companies, financial services and government sectors also showed healthy activity throughout the quarter.

Even amid talent shortages, companies have continued to expand their footprint. Creative-sector tenants in particular have shown rates of advancement that are above average.

New York came in with the largest growth in leasing over the year, which JLL attributes to new product entering the market after two years of limited supply. 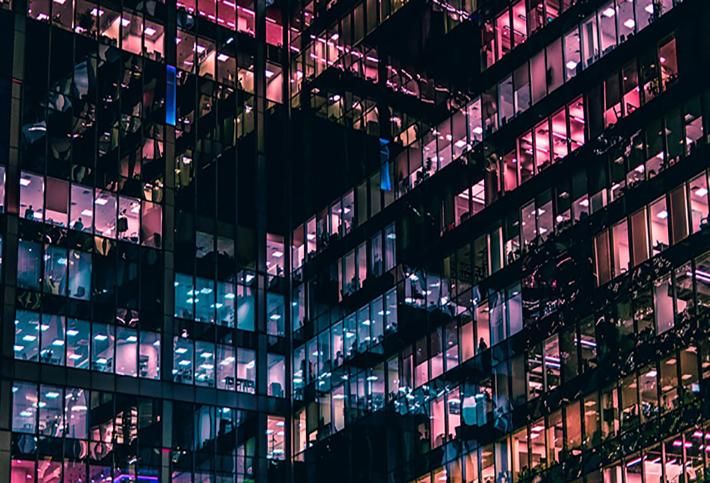 U.S. office vacancies increased 20 basis points and reached 15% after rising for the fourth quarter in a row.

Class-A product in central business districts registered the largest growth in vacancies last quarter, and JLL projects the vacancy rate will rise even further in 2018 as 75.4M SF of new product comes online next year. Only 48.7% of this is pre-leased.

Dallas and Seattle-Bellevue experienced the highest absorption rates in Q3, accounting for 35.6% of all U.S. absorption growth year to date. In Dallas, this was driven by demand for large corporate build-to-suits and in Seattle-Bellevue, 772K SF of office space was leased to a tech tenant after Wright Runstad broke ground on Rainier Square. Another three buildings, or an estimated 964K SF of office space, were delivered in the third quarter with two more breaking ground. WeWork is alleged to have taken more than 80% of the two that recently broke ground.

Asking rents increased 0.2% quarter-to-quarter and 2.7% year-over-year. Though rent growth persists, the rate at which rents are growing has slowed gradually from a rate of 3.2% in Q2, to an annual rate of 3.4% now that tenants are increasingly seeking high-quality new supply.

This deceleration has led to high-priced blocks being taken off the market and lower-cost options subsequently returning to the market because of tenant relocations.

"Rent growth has slowed on the back of rising vacancy and shifting availabilities. As tenants increasingly relocate to new, top-priced space upon delivery, they are giving back lower-priced commodity blocks, which is beginning to have a stabilizing effect on the market," Homa said. "Moving forward, we expect continued growth in asking rents as a result of the high premium for new construction, but concession packages will become increasingly generous as landlords compete for tenants." 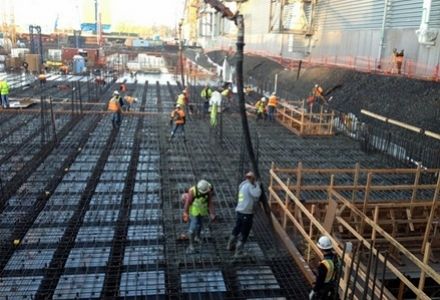 Development activity has remained high at 101.4M SF although it is slowly declining as the rate of completions surpasses the number of groundbreakings taking place across the country.

So far this year 46.5M SF of new space has been delivered. This number is expected to reach 69.2M SF by the end of the year with another 52.4M SF anticipated to follow in 2018. This new supply is beginning to reshape office markets across the country, causing increases in vacancy rates in primary and secondary markets including Silicon Valley,  Nashville, Chicago and Houston. Markets including Washington, D.C., New York and San Francisco are expected to see a similar shift over the next two years.

Construction is spread throughout the U.S. but New York is one of the most heavily concentrated thanks to developments such as Hudson Yards. Washington, D.C.’s CBD, Seattle’s CBD and Lake Union and Uptown and Far North Dallas also experienced significant supply completion in Q3.

"New construction that broke ground in recent years to satisfy the needs of growing tenants in a supply-scarce environment has begun and will continue to create new opportunities for tenants," Homa said. "At the same time, tenants will also begin to see meaningful relief from rapidly increasing rents, which have challenged corporates across the country."