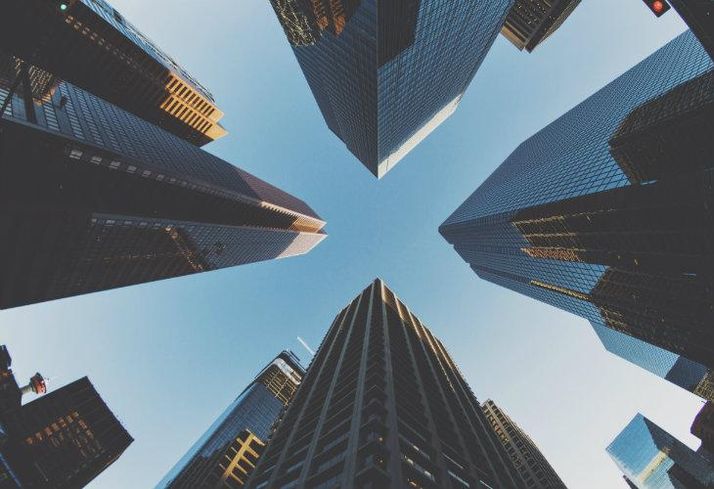 As municipalities push to build larger communities that cater to the live-work-play synergy that young professionals desire, suburban markets are reaping the benefits. Suburban office has experienced positive absorption for several years and in Q3, vacancy rates declined 20 basis points — down to 14.1%, CBRE reports.

“The slow, steady improvement in the office market continued in the third quarter after a second quarter pause. Demand remains positive, but modest,” CBRE Americas Chief Economist Jeffrey Havsy said in a statement.

The modest demand is in line with predictions cast earlier this year, which projected a mild slowdown following 2016’s strong office environment.