Looking Ahead To The Workplace Of The Future

The workplace is evolving, and a lot is centered around technology and what employees want, according to the experts who gathered last week for Bisnow's Los Angeles Annual Office Forum event at Hollywood 959. 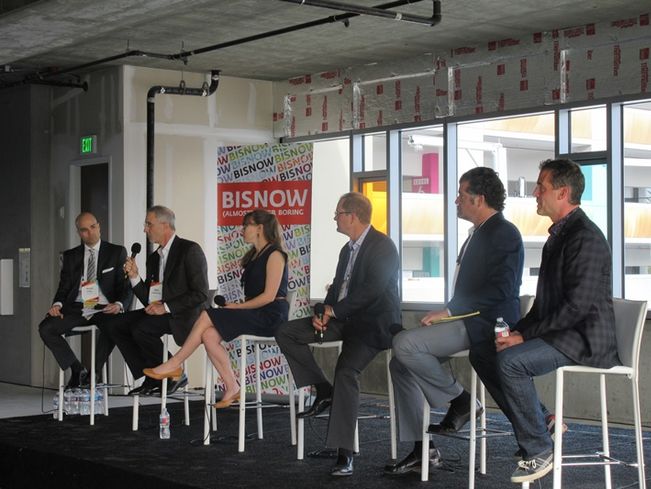 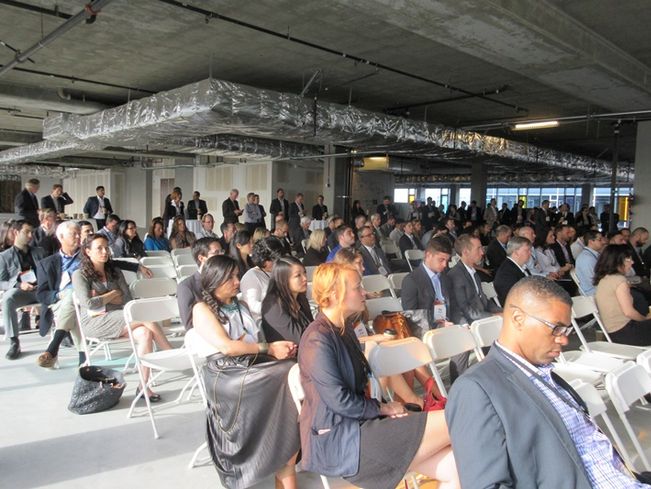 More than 200 industry professionals attended the event in Hollywood. 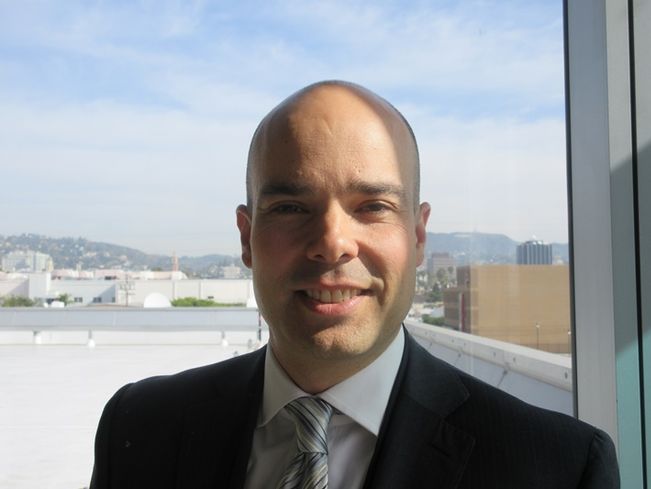 Alain asked the panelists about trends in office and predictions regarding what the workplace will look like a decade from now. 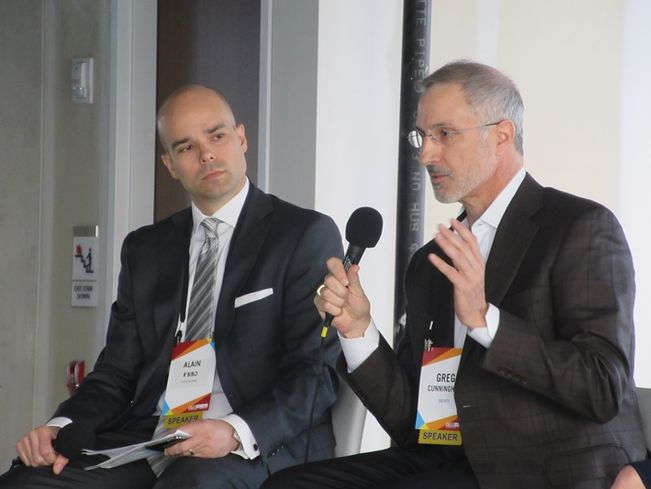 Greg said he sees wellness design for people being prevalent in the industry in 10 years. 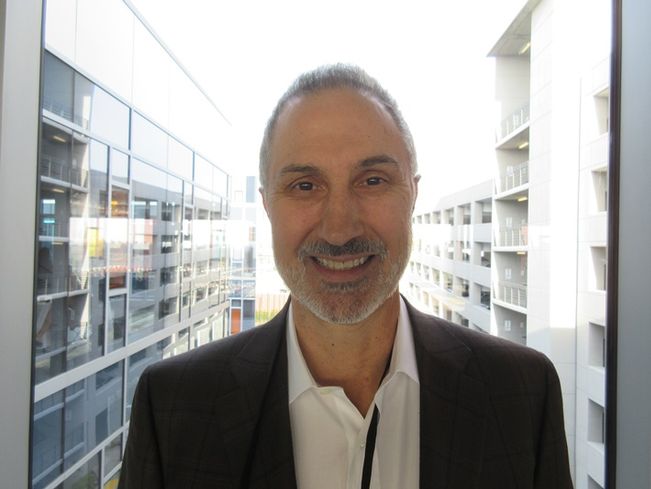 Companies like Google are leading the way, according to Greg. 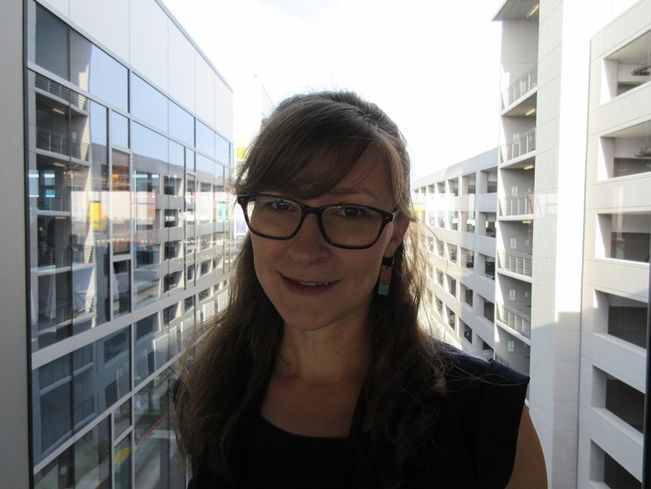 People don't have to stay in a cubicle all day thanks to technology, Lindsay said. Virtual working and hybrid spaces that are part coffee shop and part office will be part of the wave of the future, and "space optimization is going to be a huge thing," Lindsay said. In addition, she said commercial real estate is going to become "more dynamic and a lot more demand-based." 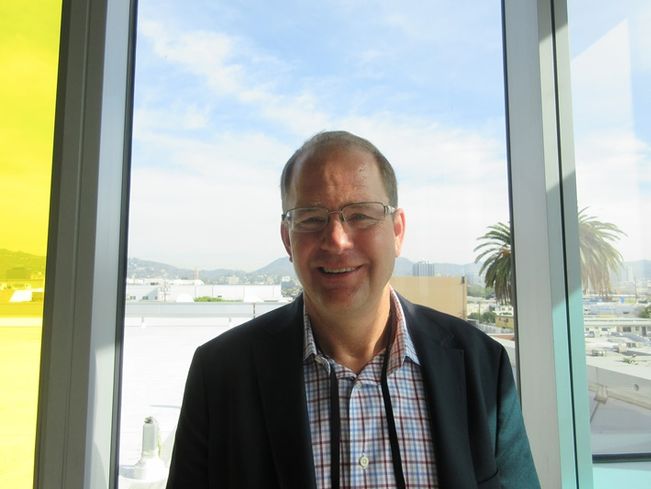 Don agreed technology would have an impact on future offices. Clark Pacific's focus is on new construction. "Our trick is not trying to match to a particular design," Don told the audience. "We work with the architect early on." 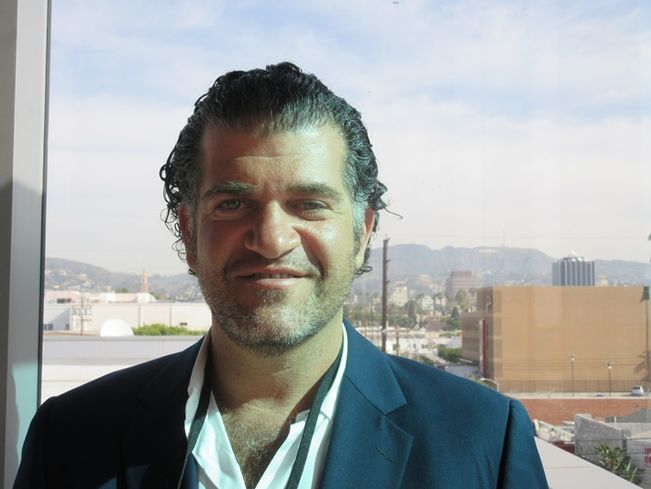 The proximity of offices to public transportation will become more and more important, according to Paul. Office locations close to where people live also will play a role in the future, he said. 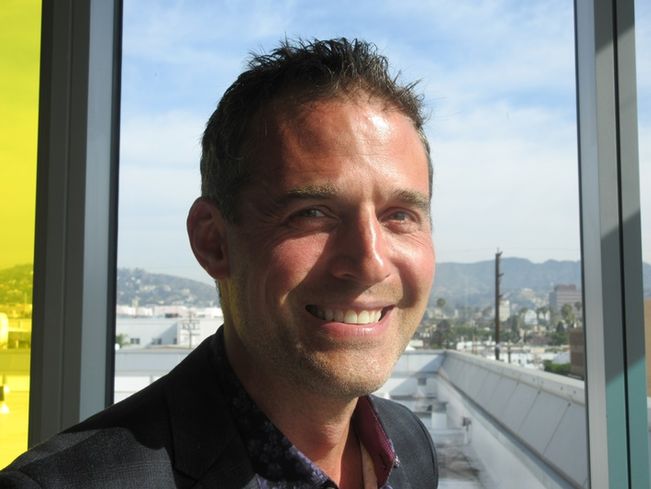 Marc said he believes companies will function differently in the future. As a result of technology, people will be able to provide services for many different organizations simultaneously throughout the day. This will "completely change the way that we build space," Marc said.