Less than one month after Amazon announced its HQ2 shortlist, a campaign called "No gay? No way!" was launched to urge CEO Jeff Bezos to rule out more than half the cities on the list. 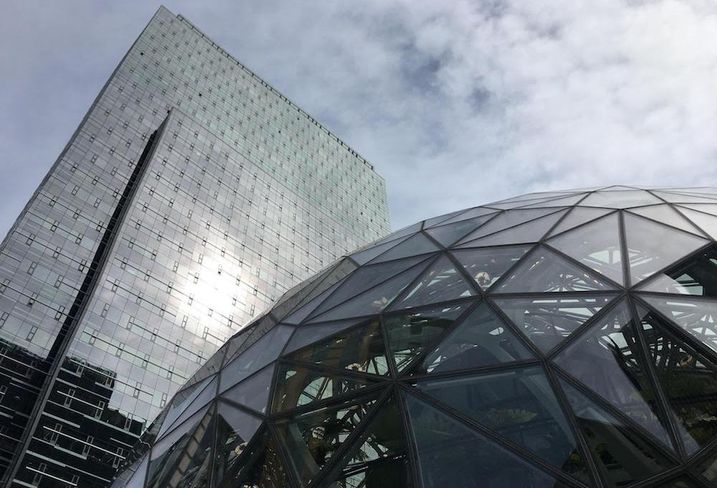 While Bezos is an active LGBT supporter, most of the potential host cities for HQ2 are in states without nondiscrimination laws.

This means the following states in the running for HQ2 do not have laws in place to prevent an employer from firing an employee for their sexual orientation: Florida, Georgia, Indiana, North Carolina, Ohio, Pennsylvania, Tennessee, Texas and Virginia, CNBC reports.

Amazon does boast inclusivity among its own workers, but fears from LGBT groups extend beyond the workplace. Employees have voiced concerns about facing discrimination in everyday life or when trying to secure housing.

While some states with cities in the running, such as Texas and Pennsylvania,  do not have nondiscrimination laws in place, Austin and Pittsburgh both pride themselves on equality. Both metro areas scored 100 in the Human Rights Campaign’s municipal equality index. Austin even attributes its low unemployment rate — which is 1.4% less than the rest of the state of Texas — to its inclusivity, CNBC reports.