As municipalities build more walkable, amenity-rich neighborhoods with strong live/work/play synergy that appeals to young professionals, it is blurring the line between urban metros and suburban markets. The industry has dubbed these markets “hipsturbias” or “urban burbs.” 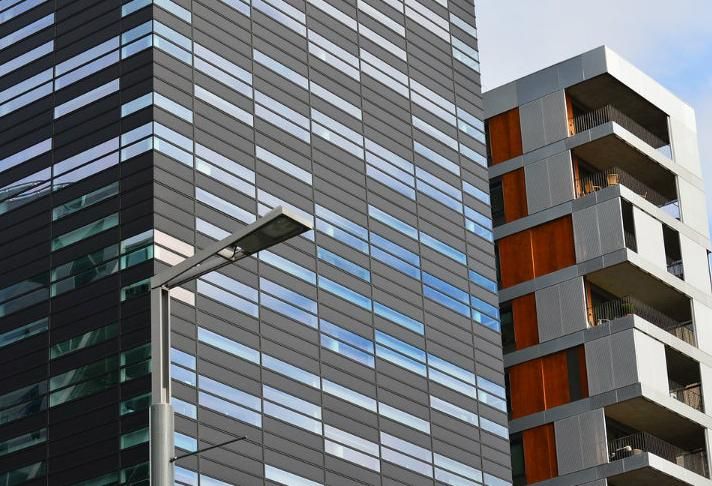 Suburban office has seen positive absorption for several years, with vacancy rates hovering near pre-recession lows, CBRE Americas head of office research Andrea Cross said — a testament to the health of the industry being stronger than the common perception.

“One important thing to note is not all suburbs are the same. A lot of markets that registered strong absorption have an urban feel,” Cross said, citing West Los Angeles and Scottsdale in Phoenix as two strong examples. “The suburban vacancy rate peaked in 2010. Since then there has been a slow and steady tightening of between 10 and 30 basis points per quarter.”

The Suburbs And Millennials

Large companies are increasingly turning to the suburbs for a myriad of reasons, including their continued search for young, qualified talent. Last month, heavy equipment manufacturer Caterpillar announced plans to relocate its global corporate HQ to the Chicago suburbs.

Though it has been widely reported that Millennials are city-flocking suburbia shunners, Cross said that assumption is far from true. In fact, U.S. census data shows only 30% of Millennials lived within urban areas as of last August, and the remaining 70% were in no rush to move downtown. A market’s appeal for Millennials has very little do with whether it is suburban or urban, and everything to do with its offerings, such as its access to public transportation, walkability, housing options, access to good jobs and available amenities.

“Housing in the longer term is a big driver … that will be an increasing factor going forward,” Cross said. “Where there is lots of mixed-use, office, multifamily and retail, that’s where we are seeing particularly strong absorption during this cycle. We’re also seeing a number of tech markets like Boston and Austin that are leaders in terms of absorption.”