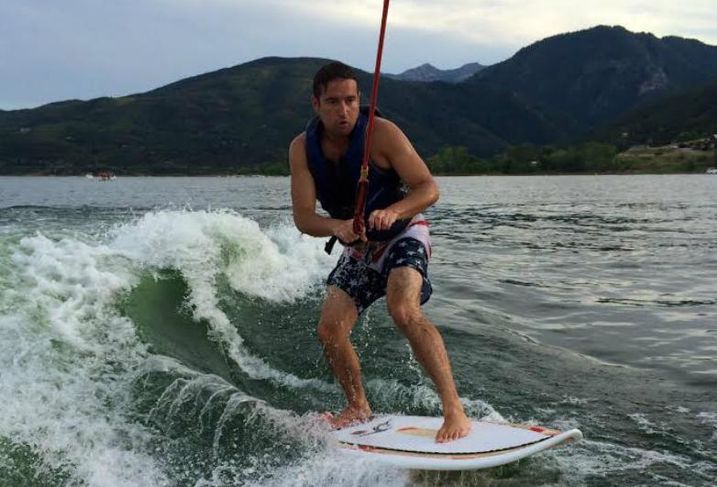 CBRE has set the record straight—most Millennials are not city-flocking suburbia haters.

In a recent study, the firm dispels the myth that American suburbs are dying, saying that statement is grossly exaggerated. Recent census data shows 30% percent of Millennials live within urban areas—and the remaining 70% are in no rush to move downtown. According to US Census data, the nation is less urban than it was in 2000.

“Of course there’s been a lot of articles written about how Millennials love cities, are ditching cars and don’t want to own homes—and that dialogue has taken on a life of its own. But that’s not exactly the way that it is across the whole country,” CBRE director of research and analysis Darin Mellott (pictured) tells Bisnow. 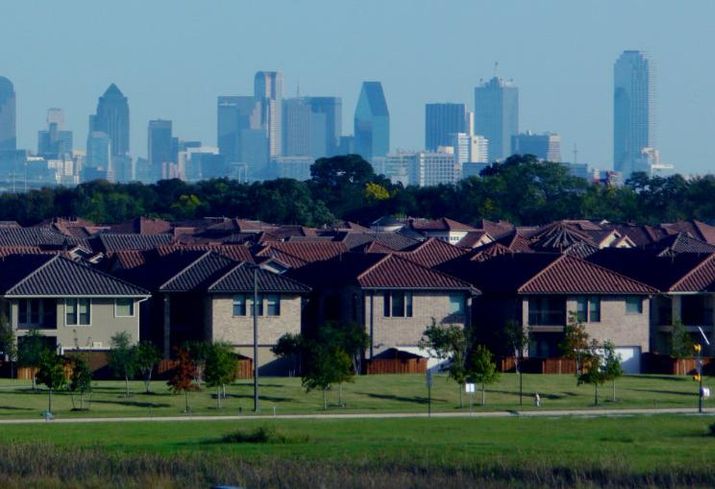 In truth, Millennials continue to favor suburban markets. In 2014, 529,000 individuals between the ages of 25 and 29 moved to suburbia from downtown, while 426,000 did the opposite, according to US Census data.

And Darin tells us that suburban markets are increasingly morphing into hybrid “hipsturbias” or “urban burbs”—this trend can be seen in major markets like Phoenix and Los Angeles. With suburbs increasing walkability and access to public transportation, while simultaneously making a plethora of amenities available, these markets have become equally, if not more appealing than the city, the data suggests.

“This prevailing narrative [about Millennial preferences] isn’t entirely true,” Darin says. “And like so many other things, the story is more nuanced, each market has its own dynamics and these stories play out in different ways across the markets.”