Blackstone Snaps Up Dream Global REIT For $4.7B

Blackstone Group has turned to European properties for its latest major acquisition, with funds managed by the investment giant inking a deal to buy Toronto-based Dream Global REIT for about $4.7B. 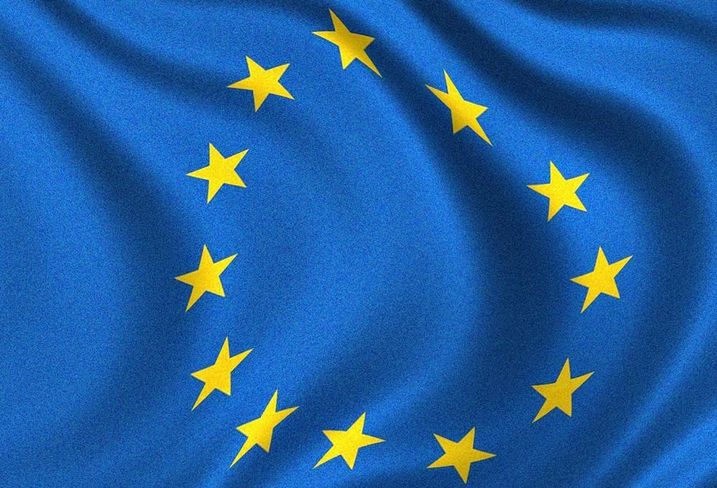 The deal is a further expansion into European property for Blackstone, adding a portfolio of office assets in Germany, Austria, Belgium and the Netherlands, along with industrial assets in that part of the world. All together Dream Global holds about 200 properties in Europe.

Blackstone Property Partners Europe Holdings has 349 commercial assets in Europe. It isn't clear yet whether the Dream Global properties will be folded into that entity.

The buy is one of the larger ones of the year so far for Blackstone, but is nevertheless dwarfed by the investor acquiring a 179M SF portfolio of U.S. industrial assets from Singapore-based GLP for $18.7B.

Blackstone will pay $12.68 in cash for each share of Dream Global REIT, a premium compared with the price per share on Friday, which was about $10.65. At the time of Dream Global's initial public offering in 2012, shares traded for around $10 each; they slumped to around $5 in early 2016, but have recovered their value since then.

Dream Global was founded in 2011 by Dream Unlimited Corporation of Toronto to invest in European commercial properties, valuations for which were still suffering because of the impact of the worldwide recession. Dream Unlimited specializes in residential and retail development, asset management and management services, renewable energy infrastructure and CRE ownership.

Shortly after its founding, Dream Global acquired a $1B portfolio of 292 properties, consisting mostly of German post offices, to establish a European platform. The portfolio was funded in part through Dream Global's $355M IPO, in which Dream Unlimited invested about $90M.

Later deals by Dream Global include its acquisition of 135 office and light industrial assets in the Netherlands for about $682M in 2017. The company has also been a seller of European assets in recent years.

Investors are still interested in European commercial real estate, despite uncertainty about the eurozone's growth and the ongoing confusion around Brexit. During the first half of 2019, investment in European CRE came in at $112B, which is 13% less than the same period in 2018, but still historically high, Property Magazine International reports.

Though investment in German CRE was off 6% year over year during the first half of 2019, at about $26.8B, that is in line with the five-year average amount of investment in that country.