EXCLUSIVE: NRP Group To Launch 28 Multifamily Projects, Half Affordable, In 2020 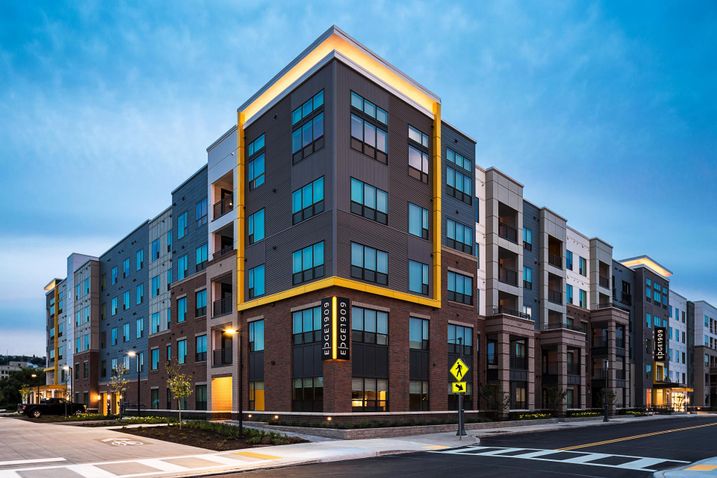 Courtesy of NRP Group
The exterior of Edge 1909, an upscale apartment complex in Pittsburgh

NRP Group’s projected 2020 pipeline is a major step up from the 17 projects it began nationally in 2019. The asset mix for those projects was four workforce projects, five affordable housing projects and eight market-rate projects.

According to the company, NRP Group’s construction division, which builds for NRP and other clients, crossed the 5,000-unit threshold for the first time in 2019. NRP's property management division manages more than 20,000 units, the company said. 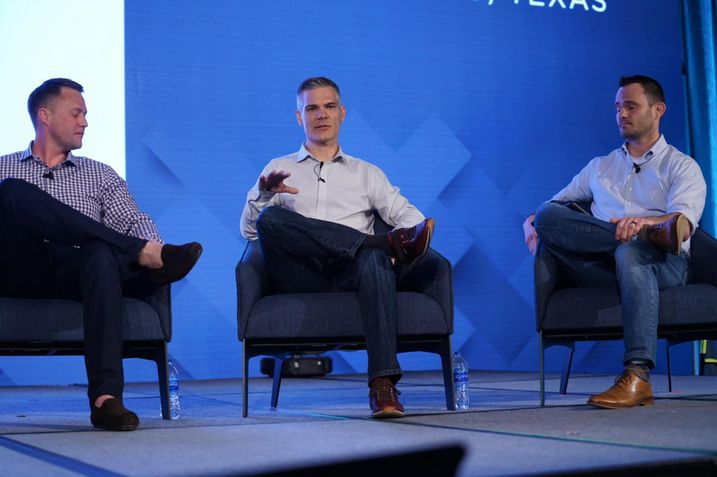 The jump in groundbreakings is partially the result of the company entering new markets, according to George Currall, principal and managing director of capital markets at NRP Group.

“We’ve increased our footprint over the past three to five years by entering new markets, including New York, New Jersey, Atlanta, Boston, DC Metro, as well as expanding our presence in Austin, Houston and North Carolina,” Currall told Bisnow.

The volume, especially the heavy emphasis on affordable housing, should be welcomed as major metros around the U.S. are facing steep shortages of housing for low- to moderate-income households. Developers often say it is difficult to make projects at these price points pencil out, which limits supply.

The Cleveland-based company said it had partnered with several new equity providers, lenders and municipalities in 2019, including PGIM, AIG and State Street Global Advisors on the equity side, and Regions Bank, Bank of Montreal, Capital One and Mutual of Omaha on the debt side.

Last year, NRP Group and The Millennia Cos. made a joint gift of $1.2M to Cleveland State University, which will be used to establish a center for property management within the Monte Ahuja College of Business. The center will house academic programs in property management and real estate.