When Harold Wu moved from Toronto to Baltimore for a new job, the first thing on his to-do list was to get a place to live. As he embarked on his apartment search, the T Rowe Price senior vice president of procurement decided to book a hotel in Baltimore for a week in September.

“I looked at the usual suspects: Hilton, Marriott, Brookshire Suites, Residence Inn and so on. Then I stumbled upon WhyHotel on the internet.”

WhyHotel operates temporary hotels within multifamily buildings during a lease-up phase of a new apartment building.

Wu liked the idea of having a place with a full kitchen for the week as a home base. He never thought he’d actually end up living in that very apartment complex. 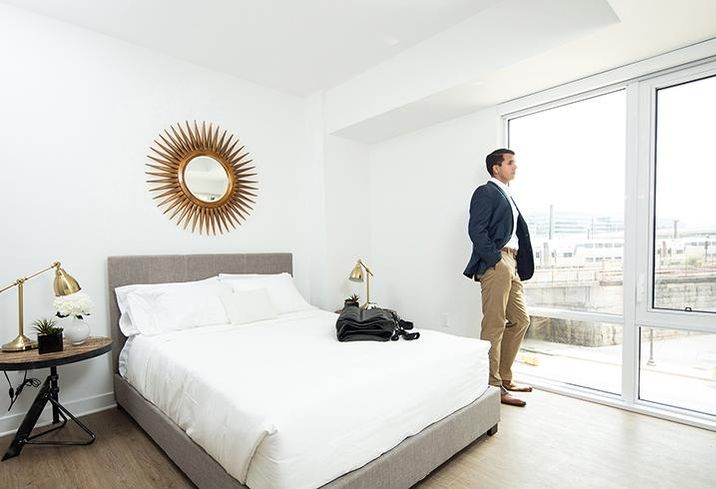 His weeklong experience at 225 Calvert ended up being the ultimate try-before-you-buy. As he looked around at other apartments — he shopped 36 in total — he found himself appreciating his temporary digs more and more. He liked the amenities, the closet space, the lockers for packages and the security. The ultimate test was of the soundproofing, and it passed.

“I wanted to see if this was a cheap renovation. You don’t hear your neighbor.”

The short-term stay aspect of the property made him nervous at first.

“Frankly, I was concerned that they had a hotel on multiple floors. I didn’t want to have a transient population walking around in my building if I were living there.”

But he has embraced it. He ended up signing a lease for a one-bedroom instead of two — he no longer has to host guests, as he has a hotel directly in his building now.

Other than seeing people with luggage around the elevator banks, Wu said he barely notices his short-term neighbors. Other apartment dwellers haven’t reported the same experiences, citing disturbances and crowded amenity spaces with the temporary guests.

Short-term rentals may not be widely accepted as a viable long-term option for a multifamily owner. Subleasing is generally not accepted, and short-term visitors can be disruptive to residents and create potential liability issues, market experts say.

But what about just for a little while? 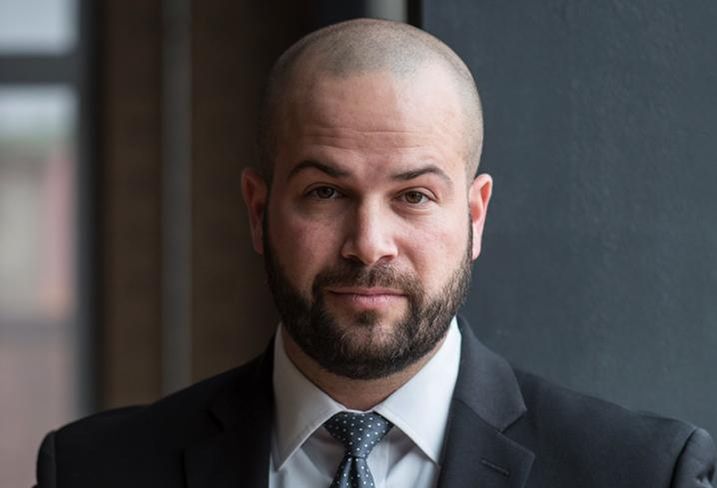 WhyHotel has created an entire business around this concept. After a high-rise multifamily project is delivered, it can take a property manager up to 12 months to fill the building with long-term tenants, WhyHotel CEO Jason Fudin said.

That entire vacant building can be cost-prohibitive during a lease-up phase.

“We want to put those vacancies to work,” Fudin said.

WhyHotel will sign a deal with a developer and take over about 100 empty units, treating the building like an extended-stay hotel with 24/7 concierge service.

“People stay with us during the move-in weekend. A lot of parents stay when they’re moving their kids in,” Fudin said. “Being able to make use of vacant space is a positive for everyone.”

As long-term renters begin to fill in the gaps, WhyHotel decreases its number of units for short-term rentals until they finally pull out of the building all together and move on to the next empty complex.

WhyHotel has about 400 available short-term rentals across three properties in downtown Baltimore, Downtown D.C., and Arlington, Virginia, with plans to expand into other cities, Fudin said. 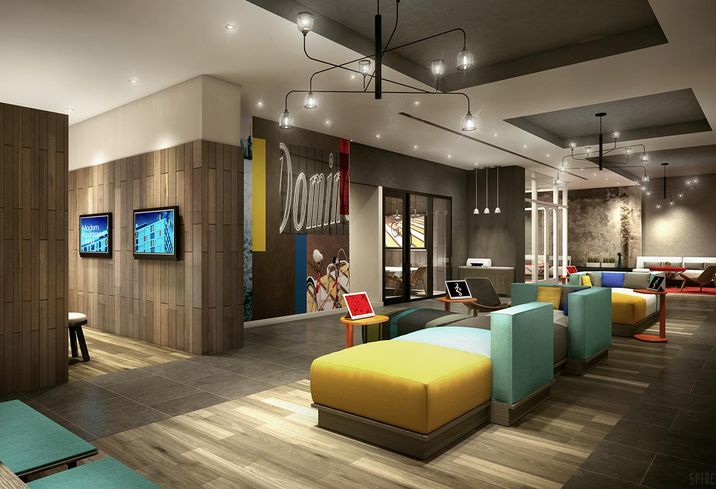 Airbnb has created an online platform for property owners, including Professional Hosting Tools that allow owners to list unleased units directly. Airbnb is also working with the largest REITs and property managers globally on its Friendly Buildings program, which will provide residents with tools they need to responsibly utilize home-sharing.

Airbnb also works with building owners and hospitality partners to monetize vacant units during holidays, when guests are traveling to see family and want to stay close, or between leases.

The Short-Term Benefit: More Money And Flexibility For Landlords, Unique Stays For Visitors 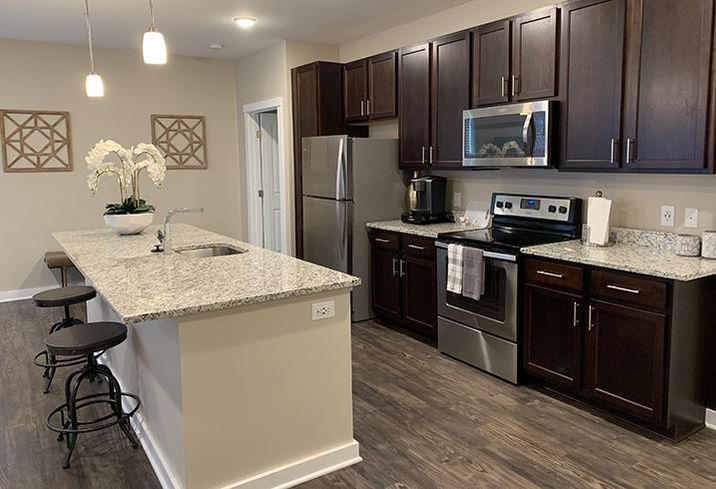 In Class-A apartments managed by GMH Capital Partners, units are often set aside as short-term rentals for a resident’s visiting family or friends. The platform comes with inherent flexibility as units turn over. During the holidays or large city events, more empty apartments can be converted into short-term options.

“If we know something is going on, like if the Steelers are in the Super Bowl, it works out very well,” said GMH Vice President of Asset Services Holly McQueen, who manages properties in the Pittsburgh and Philadelphia area.

“Then we would rent out as many as are vacant. It’s always been a wonderful experience.” 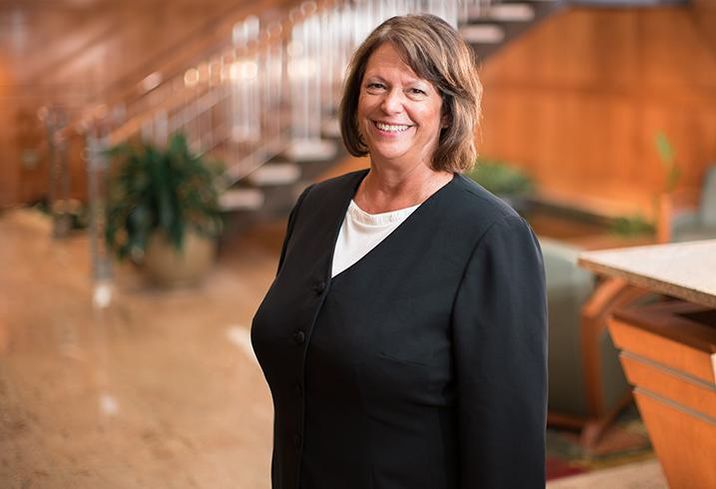 The rental units are decorated just like model homes, with furnishings, knick-knacks and amenities.

“We have linens, towels, hair dryer, sundries — like you’d be able to get in a hotel,” McQueen said. “This is an apartment, so you have a full-size kitchen. We provide pots and pans, dishes, toaster, a coffee maker. Unlike a hotel, they don’t have to go downstairs for coffee.” 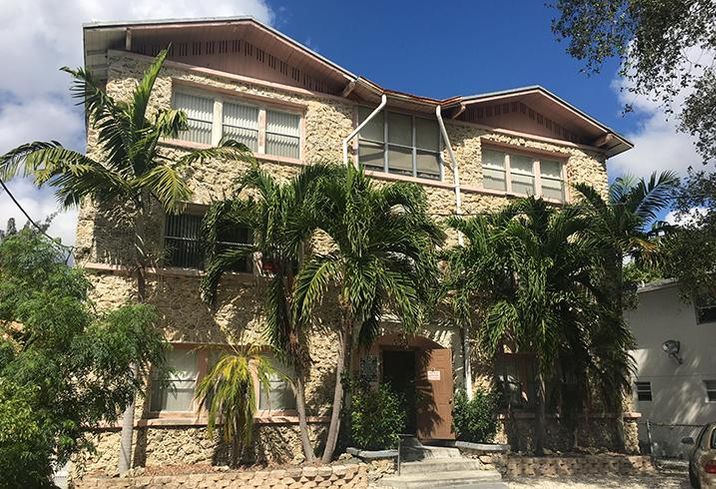 Courtesy of Eleventrust Real Estate Services
A Miami apartment building being renovated into half long-term and half short-term rentals.

Eleventrust Real Estate Services Managing Broker Rafaelle Fermoselle is representing a client who is renovating a 14-unit apartment building built in 1915 with a stone coral facade into a space that will offer half long-term and half short-term rental units.

“In some cases, going with a short-term rental operator can double the income in comparison with market rentals,” he said.

The property’s owners will provide boutique hotel-like perks, including WiFi, cable and an outdoor common area for cookouts.

“The long-term tenants can take advantage of these perks, creating more retention among that group,” Fermoselle said.