Affordability has been the biggest buzzword in the multifamily industry in recent months, whether as part of the discussion of priced-out tenants needing affordable units or multifamily building owners looking for ways to recoup development costs. 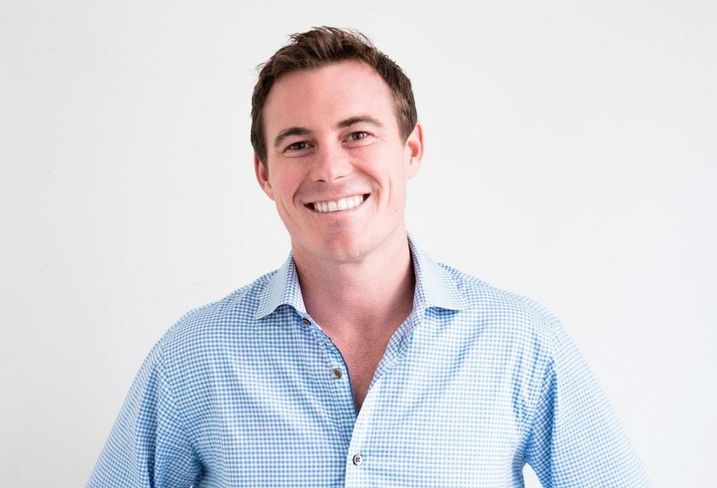 Could allowing tenants to rent out their apartments by the day or week help solve the problem of affordability, particularly as the state mulls the repeal of Costa-Hawkins, California's law that limits rent control? Pillow co-founder and CEO Sean Conway believes so.

Conway is one the expert panelists speaking at the Bisnow Multifamily Annual Conference SoCal on July 18.

Tenants and advocacy groups have held rallies and protests, gathering steam to repeal the law leading up to the November election. Meanwhile, apartment owners are intent on keeping Costa-Hawkins, saying it is their only protection from rising costs of construction and basic maintenance.

Pillow is an online platform that serves as a bridge between apartment owners and short-term rental sites such as Airbnb, Homeaway and others. The tech platform works with building owners that allow tenants to participate in short-term rentals in their apartment complexes.

Currently, many tenants are renting out their places behind their landlord or property manager's backs. This violates most lease agreements and could be cause for eviction.

“A year and a half ago, there [was] a lot more resistance to our product but what owners told us is that they want transparency and control,” Conway said. “They wanted to know which residents are doing this and who the guests are coming in and out of their place and be able to control it.

“Instead of residents doing it behind their [landlords] backs, now they get to limit the amount of days and work in a compliant fashion.” 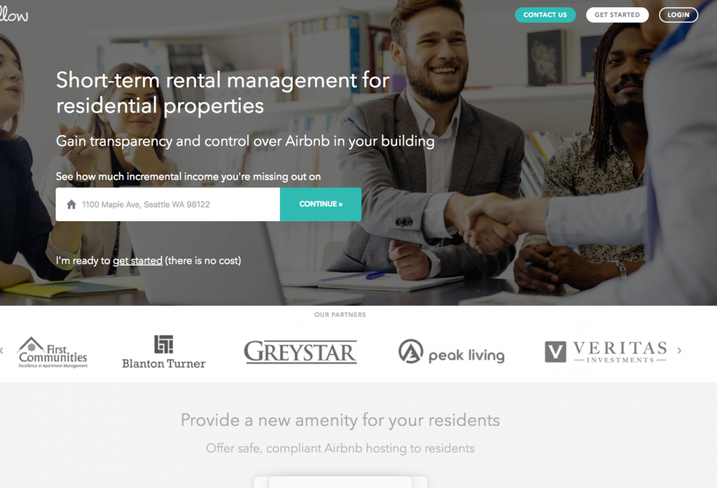 "Virtually all owners would prohibit short-term rentals because subleasing is a breach of any standard lease agreement," Yukelson said. "Short-term rentals can cause disturbances for other, long-term tenants and present liability issues under an owner’s insurance policies."

Yukelson said there are some property owners that do rent their units on a short-term basis because it provides a better revenue opportunity for their properties versus a traditional rental agreement, "particularly in rent-controlled jurisdictions."

But he does not think allowing tenants to rent out their units short term is a good idea.

"To become a tenant, an extensive screening process by the landlord is undertaken," he said. "Short-term renters can cause damage or added wear and tear to units, cause noise complaints, and may not be covered under an owner’s insurance policy.

"Allowing tenants to 'hotel' their apartment units would be a bad business move for any rental housing provider."

Conway said Pillow does an extensive background check and the company's pay structure rewards everyone involved.

After signing a lease addendum and other paperwork, when tenants rent out their apartments on Airbnb or another short-term rental site, they receive 75% of the proceeds, Pillow receives 15% and the building owner gets 10%.

This framework gives residents an opportunity to make some income, property managers can offer home-sharing as a special amenity and it can lead to more demand for the apartment, Conway said.

Conway believes allowing compliant short-term rentals is the future in the evolving multifamily industry. He also has set his sights on working with homeowners associations to allow condominium owners to manage short-term rentals.

“The sharing economy is a tsunami that has hit us all of a sudden,” Conway said. “Now multifamily owners are embracing and trust it. Seeing that this is a large value amenity for their residents, I think it’s going to be a standard amenity in the future.”

Allowing short-term rentals is going to be something tenants will expect, Conway said. Airbnb booked 240 million nights last year throughout the world.

“It has been growing incredibly fast. They are so fast that property owners can’t look the other way anymore. They can’t bury their heads in the sand because technology and the sharing economy can be trusted.”

Hear more from Conway and other multifamily experts at the Bisnow Multifamily Annual Conference SoCal on July 18 at the JW Marriott LA Live.

CORRECTION, JUNE 18, 7:28 P.M. PT: An earlier version of this story had an incorrect number for the nights Airbnb booked last year. The story has been updated.