Alex Rodriguez, the former New York Yankees slugger known as A-Rod, may be best known for his baseball career, but the athlete has also become a prominent real estate investor. 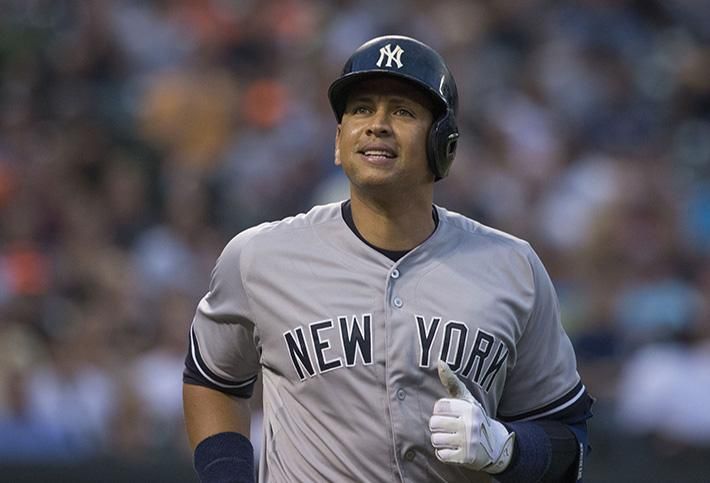 Rodriguez owns a portfolio of more than 13,000 apartment units spanning 10 states. In the summer, he made headlines when he and his business partner decided to capitalize on the struggling retail sector by opening UFC-branded gyms in a dozen locations across the U.S.

A-Rod believes there is plenty of opportunity to invest in the lower and middle tiers of the multifamily market and said those willing to take the time to renovate and reposition assets can benefit from creating value in such properties.

For Logistics Assets, Look To The Suburbs

Companies looking to shorten last-mile deliveries for online shoppers demanding faster delivery times are creating investment opportunities, Rodriguez wrote. This means industrial warehouses are likely to move further inward toward major metros and closer to residential areas. Rodriguez recommends investing in assets in suburban markets with a large percentage of middle-class workers who are likely to continue driving this trend.

Former Federal Reserve Chair Janet Yellen recently stepped down from her role and has since been replaced by Republican Jerome Powell, who was sworn in Monday. While rates are still historically low, the combination of a new Fed chair, tax reform and housing finance reform could lead the Fed to raise rates at a more aggressive pace than planned. Rodriguez told CNBC that he and his team will be exercising caution with transactions throughout 2018 as well as ensuring sufficient capital is maintained in order to prepare for a potential correction later in the year.